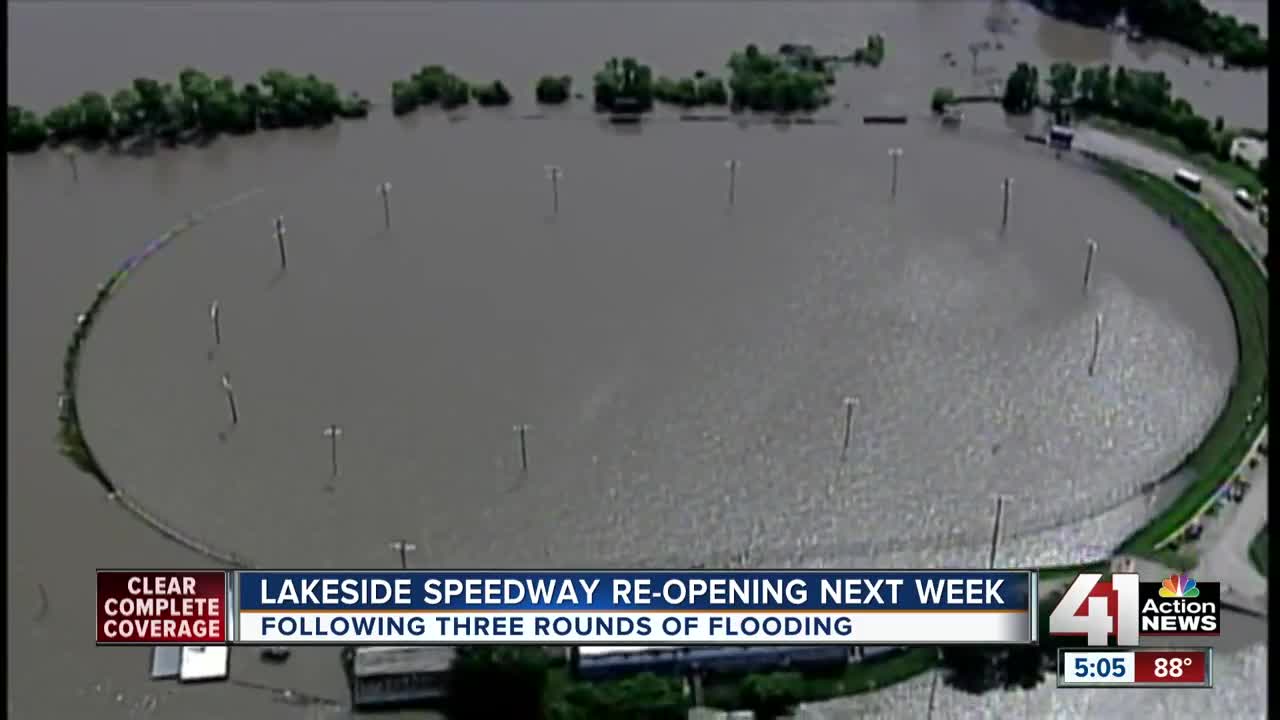 After three rounds of flooding, Lakeside Speedway will see opening day this week. 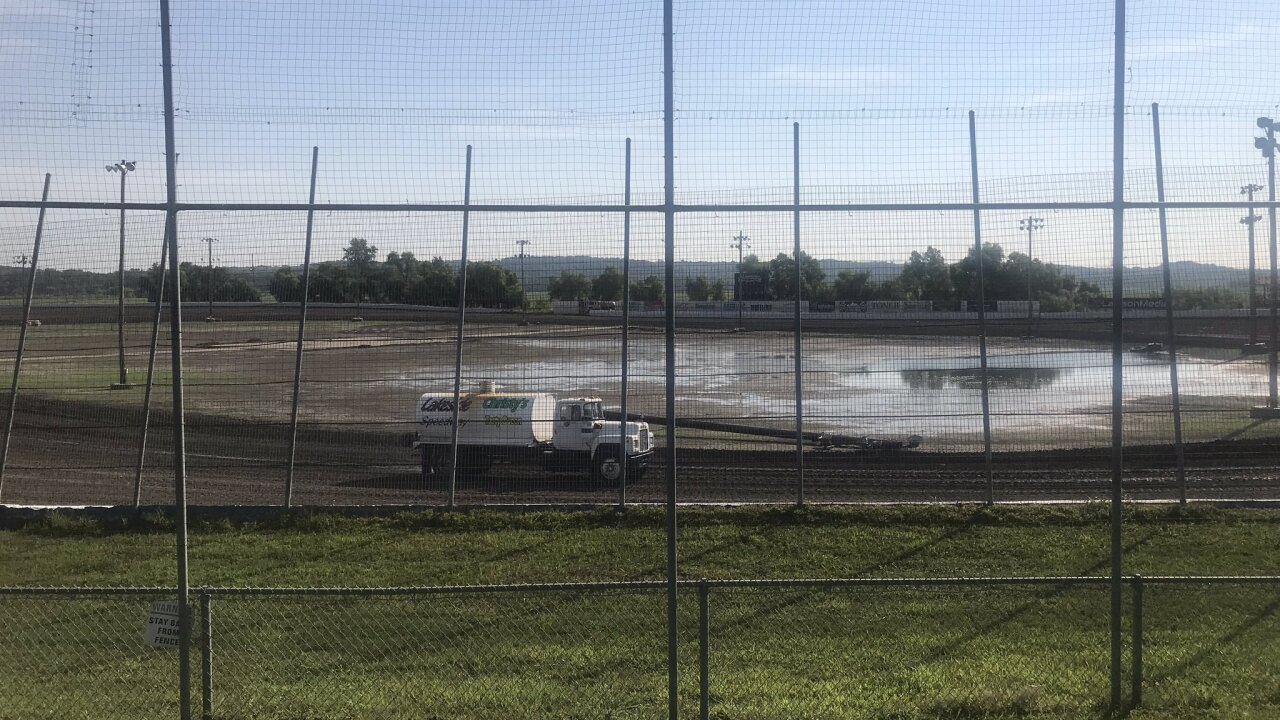 KANSAS CITY, Kan. — Lakeside Speedway has had a rough go around.

The track looked like a lake after it flooded three different times this year.

"It's been frustrating with flood number one in March, flood number two in May, flood number three in early June. You go forward you go backwards. You get forward, now the light is at the end of the tunnel and opening day is less than a week away,' Pete Howey, General Manager of the track said.

Howey has been optimistic even though race season almost didn't happen.

"You can never let the devastation overcome you and take you, because you just roll backwards into the fetal position and you would never come out of it," he said.

With the help of locals residents, the track is getting back to normal. Long time fans are thrilled.

"It's a great feeling to come back. I am pleased they have continued to work and get it back together," Debbie Bergman said. She has gone to the track since she was a kid.

Track managers have had to fix several problems at the speedway. One of the more odd issues was fish.

"It was like going to a fish hatchery," Howey said. "The guys up in Alaska doing the fishing boats have nothing on us here."

Sadly, most of the fish died. But, Howey said when they got a pump in the track, they worked and got most of the surviving fish back into the river.

Now, only a little section of water remains. The speedway's fans helped make sure this season was a reality.

Howey said he is forever grateful.

"It makes you feel that people do care. To have fans and even my sponsors call me and say we want to come out. What can we do to help? Can I come out and do this? Can I do that? It makes you feel very, very loved," he said.

Opening Day is set for Friday.