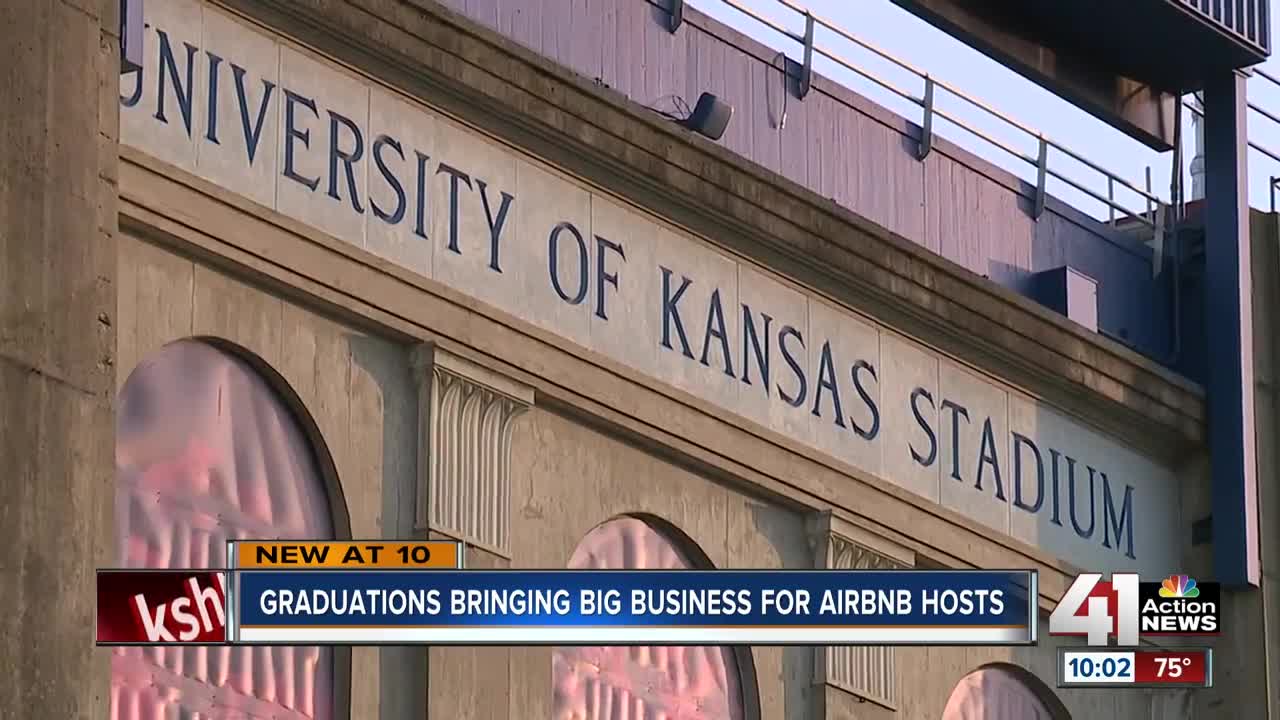 The University of Kansas graduation means big business in Lawrence for Airbnb and other home-rental operations. 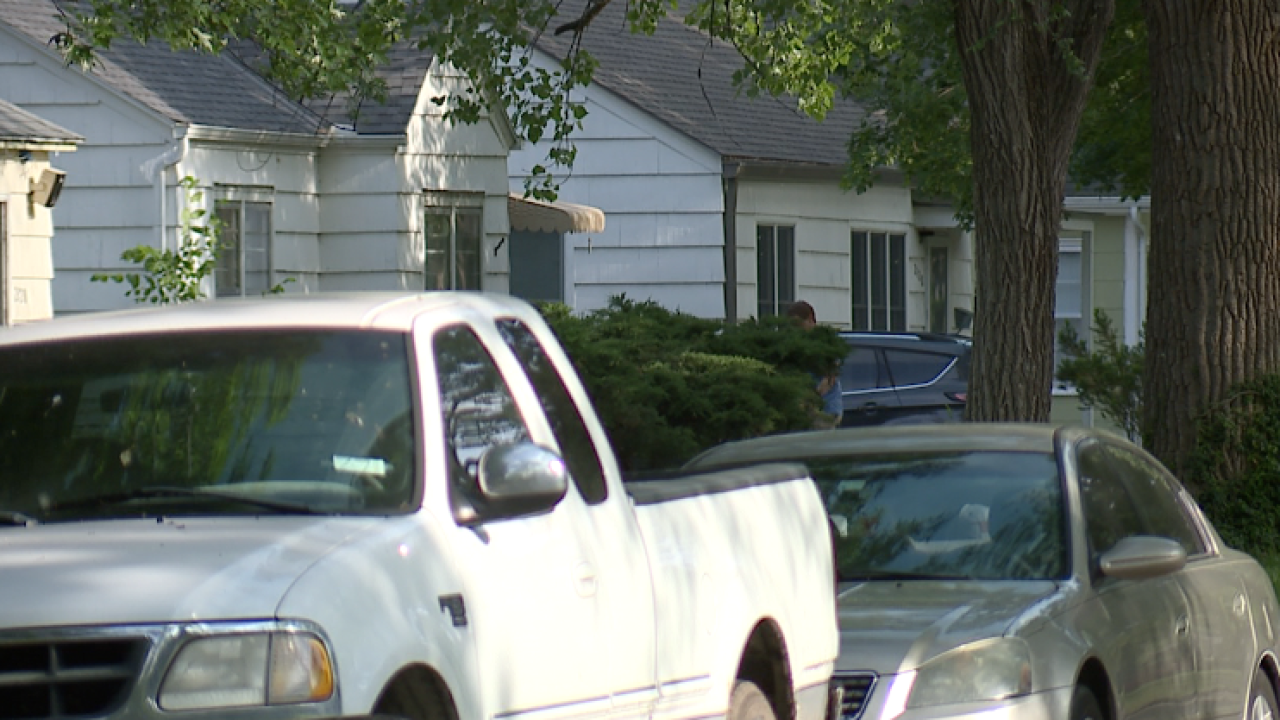 LAWRENCE, Kan. — With the University of Kansas graduation taking place this weekend, Airbnb says Lawrence could see its biggest surge of guests ever.

Last year, the company said the city saw 15,000 guests use the service and hosts earned a combined $1.3 million overseeing properties.

Kim Wampler, who first joined Airbnb as a host a year and a half ago, operates three apartments in parts of Lawrence.

“One of our units is booked for four days and another one is booked for three days,” she said. “Our bookings for the units this week were done last June.”

For Wampler, the big weekend represents one of many popular times for guests to stay at her properties.

“Weekends are booked most of the time,” she said. “We have very few weekends that remain open.”

Despite its popularity in the city, regulations for Airbnb face possible changes moving forward.

As it stands now, Wampler said Airbnb hosts can experience an expensive and sometimes complicated process for getting a license to operate a short term non-owner occupied rental.

The regulations continue as the Lawrence City Commission weighs whether to change the rules for Airbnb in the area.

Commissioner Matthew Herbert, who spoke to 41 Action News over the phone on Friday, favors making the licensing process cheaper and simpler for Airbnb hosts.

However, he said other leaders are fearful about the impact of short term non-owner occupied rentals on affordable housing in the city and possible neighbor complaints.

He said commissioners could eventually ban Airbnb from operating in certain neighborhoods.

“I hope the attitude about it relaxes,” she said. “I think it’s good for Lawrence.”