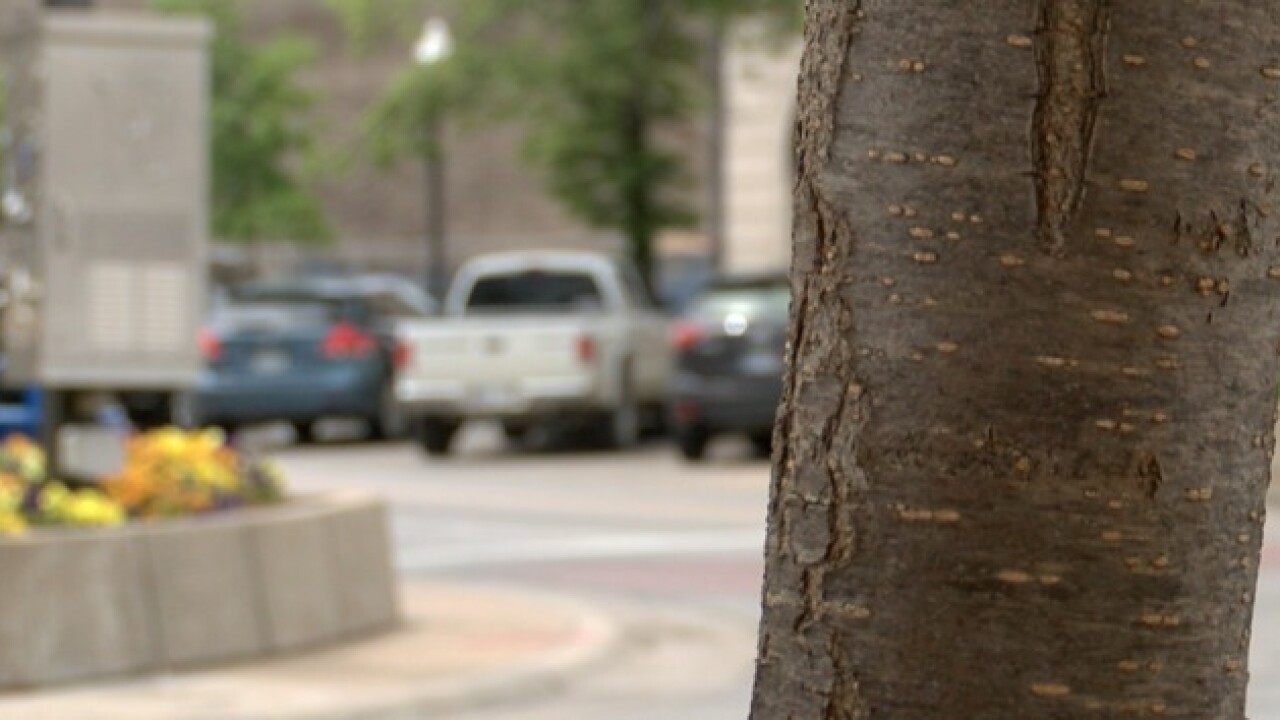 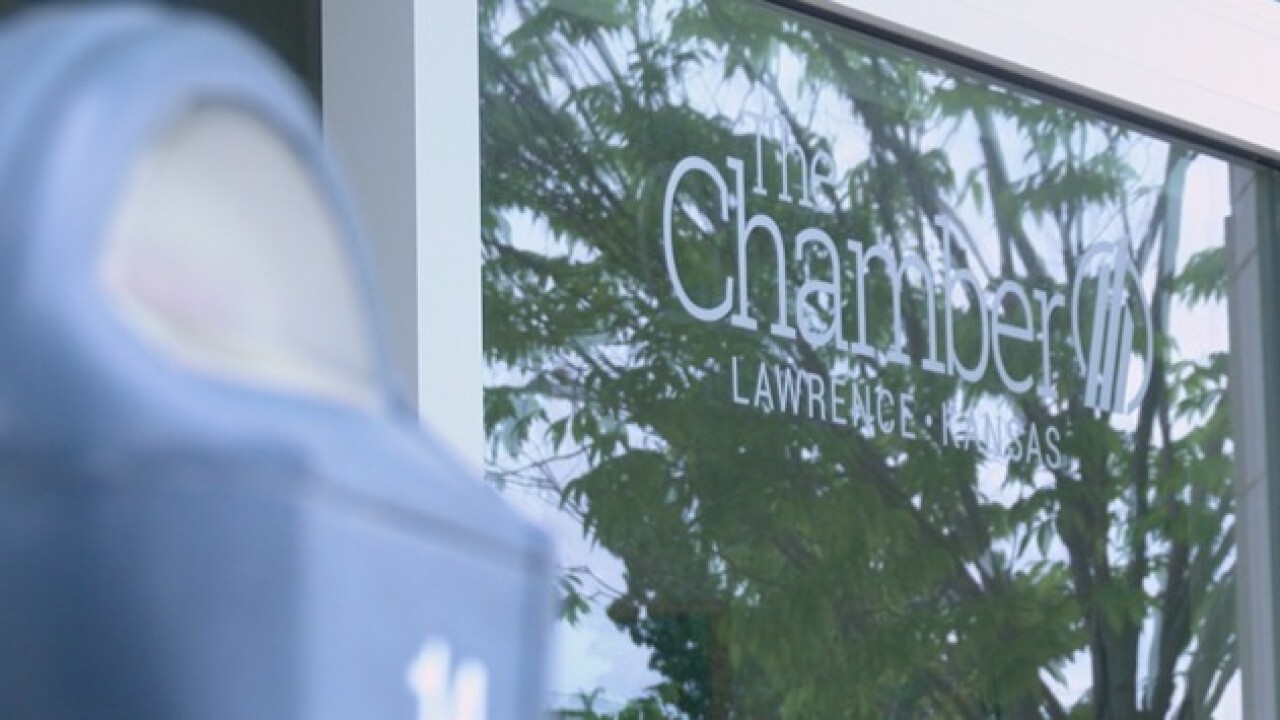 LAWRENCE, Kan. -- Businesses in Lawrence could soon be labeled, but not just by what they sell. The city is looking at an idea that would highlight which local businesses pay a living wage.

Since 2009, the federal minimum wage has not increased from $7.25. While many groups across the nation are pushing for an increase, the city of Lawrence might have a new way to spark the conversation.

A living wage registry was brought up during the public comment portion of the Lawrence City Commission meeting on May 8.

The registry idea was discussed briefly at the meeting after some people who live in Lawrence said they struggle to cover basic living expenses.

The registry would allow businesses to register voluntarily.

"The companies that want to participate and feel that it would be valuable for them or allows them to make a statement could do so," said Kelly.

Currently, the minimum wage in the state of Kansas is $7.25. Any Lawrence business that wants to let people know they pay more could register if implemented in the city.

The idea came from Kansas City, Missouri. Earlier this month, Kansas City started a similar program with 10 businesses already registered. Last year, Kansas City residents voted to set the city's minimum wage at $10 and gradually increase it to $15 by 2022.

Kelly feels the idea may be too new to bring to Lawrence.

"The Kansas City one hasn't been in place long enough to really develop any kind of history or track record to know," said Kelly.

While The Chamber in Lawrence is in favor of higher wages, Kelly said he does not feel this is the best way to reach the goal.

"I really don't like the idea of labeling businesses potentially as a good business, bad business," said Kelly.

Kelly feels it may be unfair to some businesses who cannot reach that standard, as well as businesses with employees making tips.

The city of Lawrence said it is unclear if they will move forward with the living wage registry.