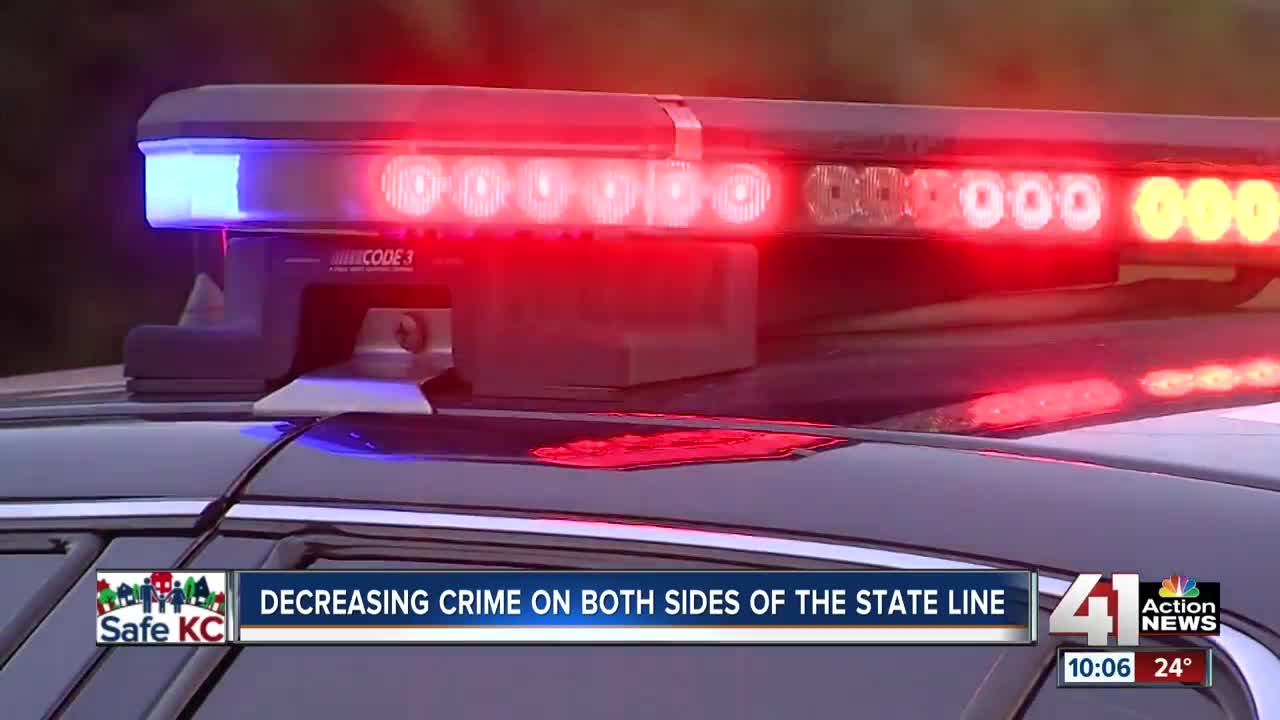 Community leaders on both sides of the state line are happy to report a decrease in crime from 2017. 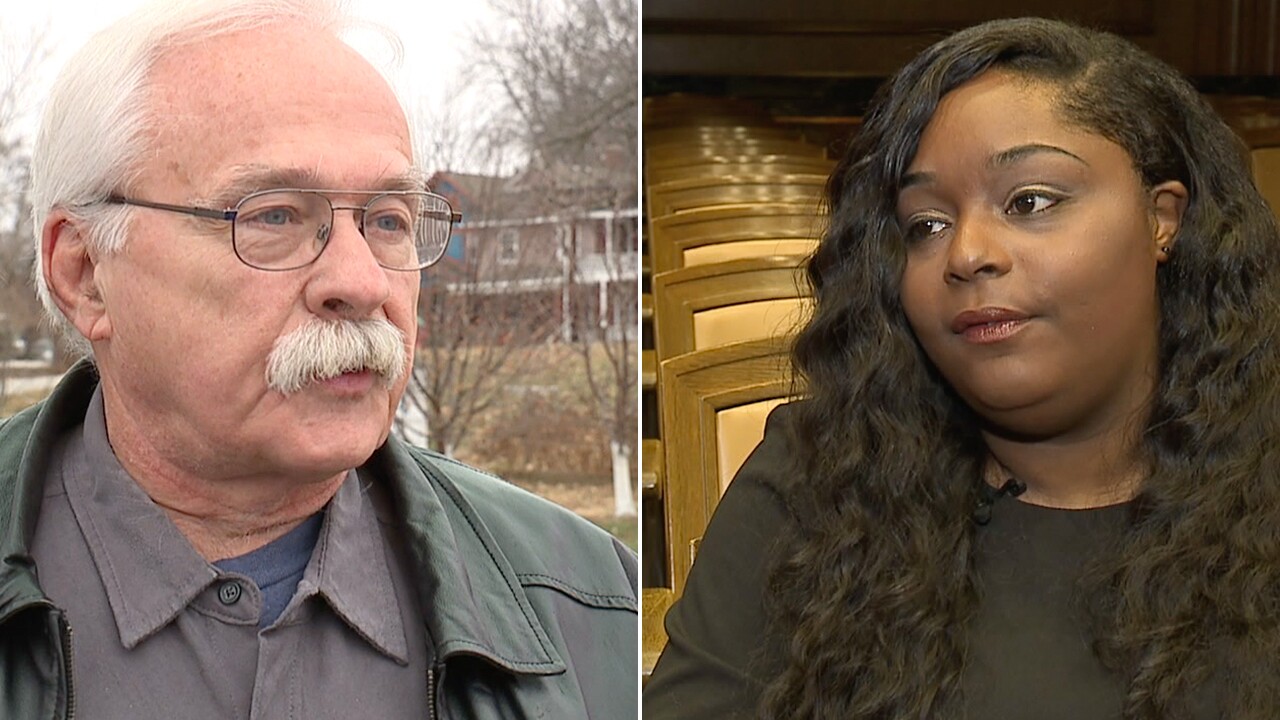 KANSAS CITY, Mo. — Community leaders on both sides of the state line are happy to report a decrease in crime from 2017.

"I am encouraged and I truly believe that we will see the change within two years," said Kamisha Stanton, KCMO's Violent Crimes Program Coordinator.

Stanton is going into the second year in her position, which came about from the most recent citizens task force that came up with eight recommendations to combat crime.

Stanton admits seeing a real change in two years is lofty, but said the city should understand the roots of crime after five years of collecting real data.

"I really want to work on what causes violence. Not just prevention and prevention programs, but actually studying violence as a health issue," said Stanton.

And that is one of the recommendations currently in progress.

Half the items on the list are complete and the rest are in progress, including a state Fatality Review and a violence study with the CDC, both would go hand-in-hand.

Kansas City is at 135 homicides so far, compared to 151 this time last year.

Over in KCK, city leaders are hoping to see the same reductions in violent crime going forward.

"Our overall crime is down by 10 percent, between 10 and 11 percent this year," said Paul Soptick with Wyandotte Countians Against Crime (WCAC).

WCAC consists of 87 active neighborhood organizations that work underneath the Unified Government. They work closely with the police department as the eyes and ears of the streets.

Paul Soptick, president of WCAC, credits the decrease to crime reduction initiatives by the police department, like DDACTS and ICON, and good old fashioned citizen activism.

"The gang issues are one of the biggest threats to not only our community, but all the other communities around the city," said Soptick.

Soptick said WCAC wants to do a better job of working with grade schools and middle schools in 2019, and reaching at-risk kids before they turn to a life of crime.

Stanton said she hopes to do a better job in 2019 of reaching homeless youth, the LGBTQ community, and addressing ways to stop sex trafficking.

"I say this every single time, is that it really is important for the citizens to get involved. I have seen more participation moving through the year, I really have," said Stanton.

Soptick said the important part citizens in KCK need to remember is that reporting a crime or suspicious activity makes a difference.

"You don't think it's big, but it could be," Soptick said.