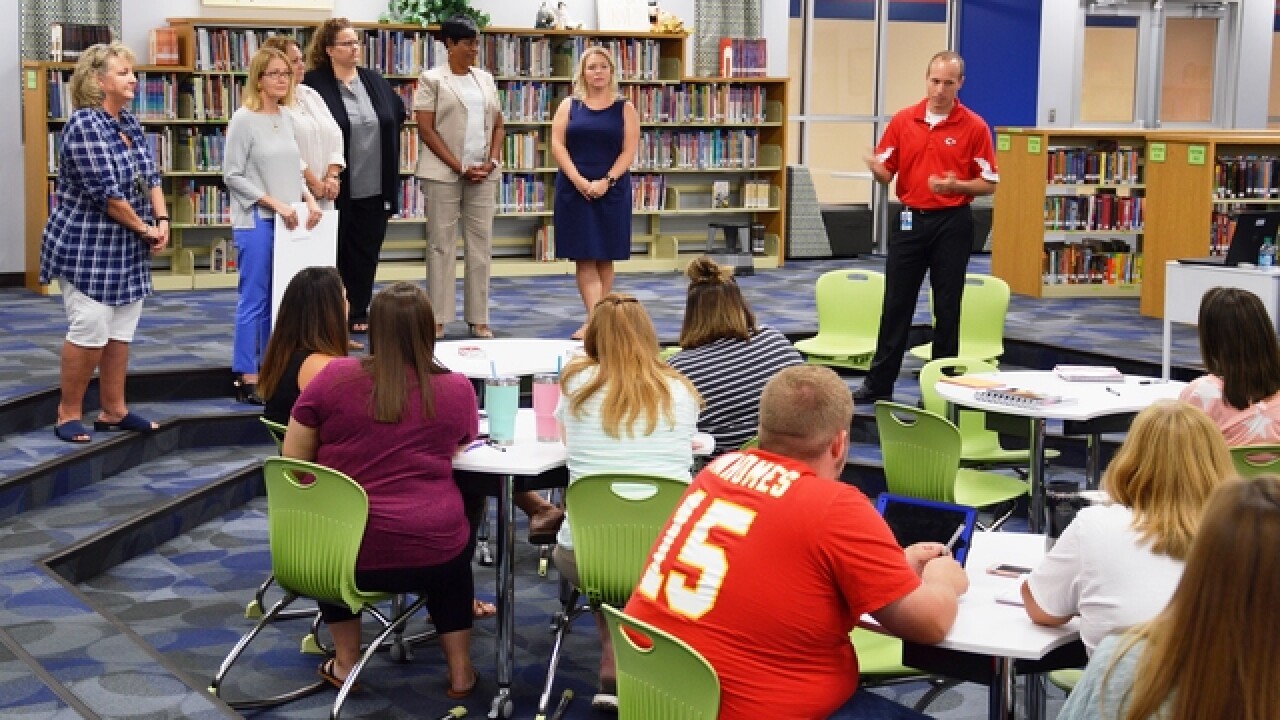 Copyright 2018 Scripps Media, Inc. All rights reserved. This material may not be published, broadcast, rewritten, or redistributed.
<p>Photo courtesy of Chantal Hoffecker.</p> 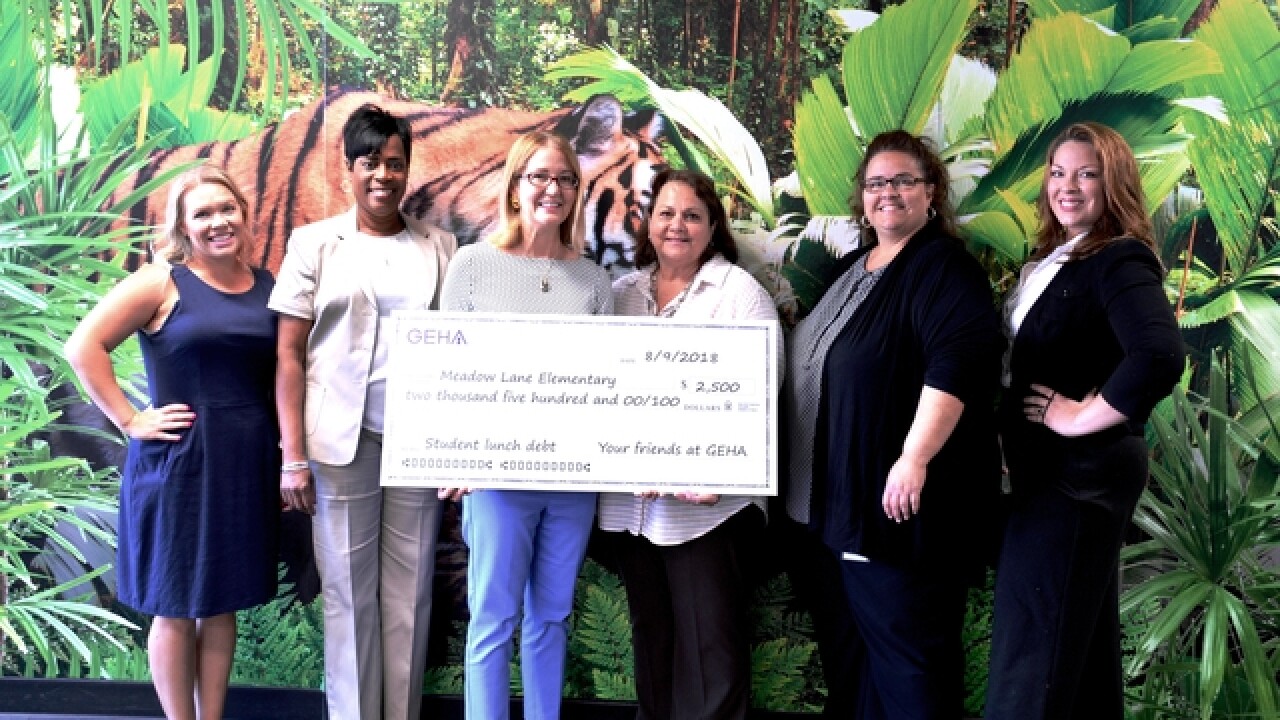 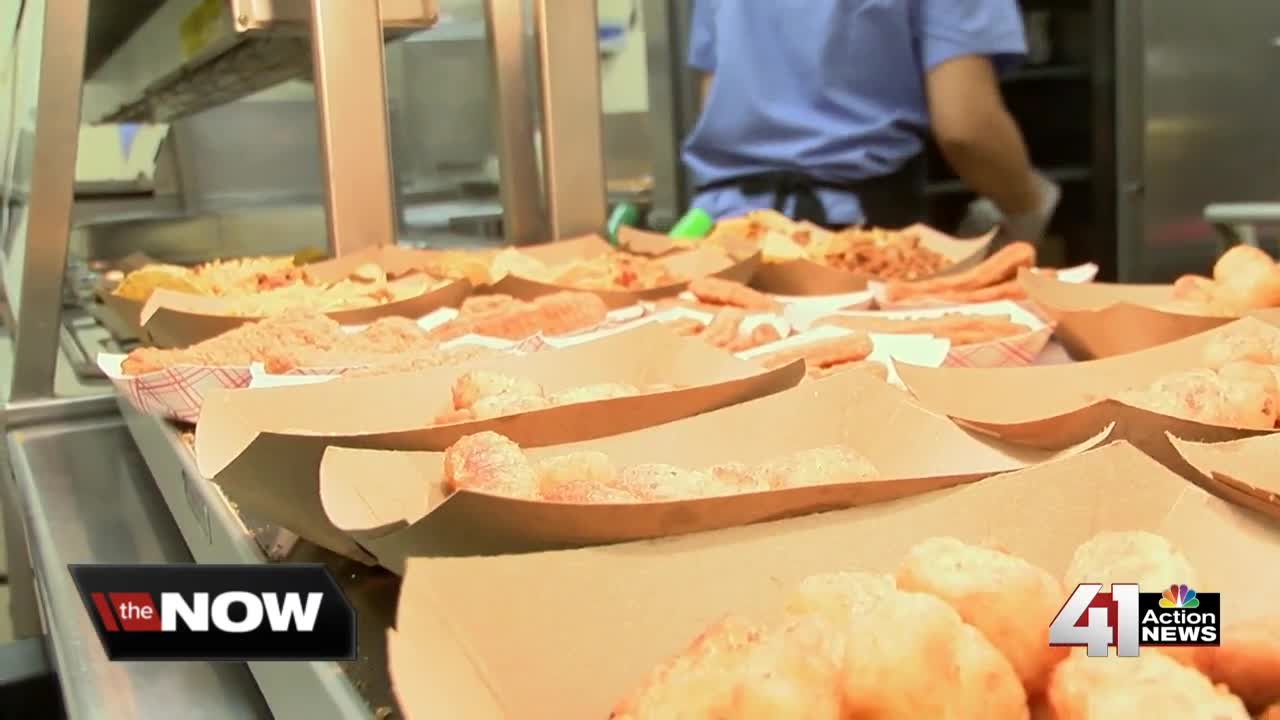 LEE'S SUMMIT, Mo. — The problem isn't new and only continues to get worse. It's seen in three-fourths of school districts nationwide, though it hurts some schools more than others.

"There are a number of kids at this school who need help with their lunch accounts," said Karen Schuler, Government Employees Health Association.

"Because they're a neighboring school and just down the street in our community, we feel that we should do what we can for them," said Schuler.

Every year, Government Employees Health Association (GEHA) , hosts a fundraiser for a cause they feel passionately about.

"Really we're all moms and we all care about our kids," said Schuler.

GEHA partnered with Meadow Lane Elementary School for the second year in a row.

"They gave us $350 last year and then this year they contacted us and said we want to do even more," said Dr. Sheryl Cochran, the principal of Meadow Lane Elementary.

At the end of every school year, Cochran said her school, just like many others, has to take money from their school budget to pay off student lunch debts.

"Last year, even with GEHA's help, we were still over $700 behind," said Cochran.

This year might be different after receiving a $2,500 donation from GEHA.

"It was a surprise to our staff, our staff had no idea," said Cochran.

The money will help cover school lunch debts, but it will also help pay for afternoon snacks for the kindergarten classes. Teachers, staff and parents had previously pitched in to purchases snacks.

"Everyday this year our kindergarten will eat lunch at 10:45 which is really early and they'll have a really nice, nutritious snack in the afternoon," said Cochran.

Seeing the impact they can make in their own community, GEHA plans to work with the school in the future.

Currently, the Lee's Summit School District notifies parents when account balances run low and when students accumulate debt. Students are not allowed to have more than five unpaid meal charges. If they reach that limit, students have to choose an alternative meal.