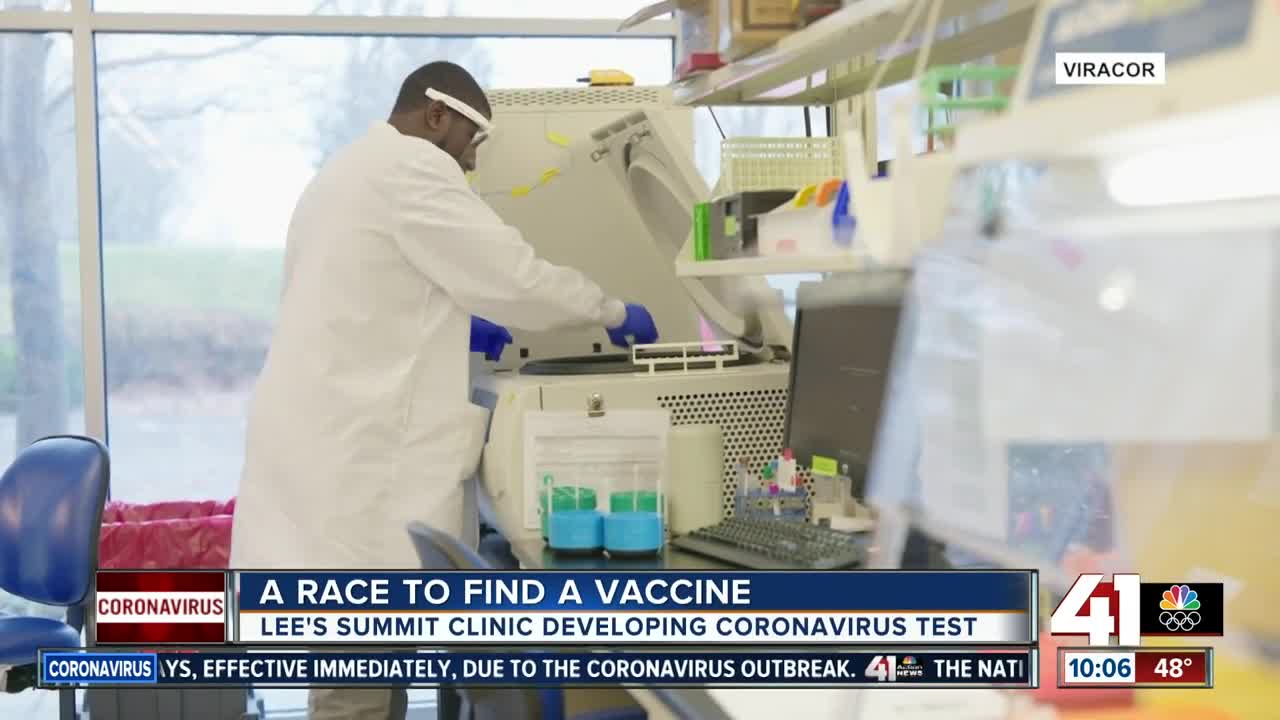 A Lee's Summit clinical specialty lab, Viracor Eurofins, is testing patient samples from across the country for the novel coronavirus in an effort to slow down the virus' spread. 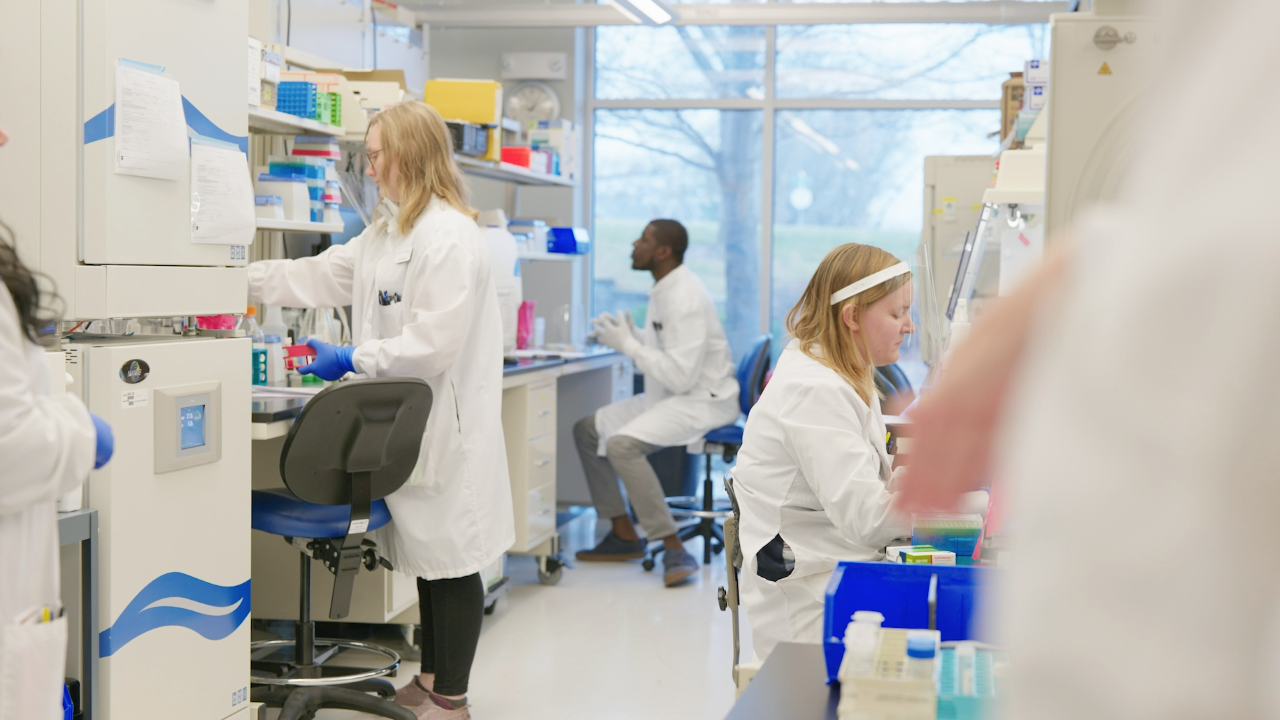 LEE'S SUMMIT, Mo. — A Lee's Summit clinical specialty lab is testing patient samples from across the country for the novel coronavirus in an effort to slow down the virus' spread.

Viracor Eurofins specializes in infectious diseases testing. Its scientists have been working on a coronavirus test for the last six weeks. On Tuesday the lab will officially begin testing samples from hospitals and health care providers.

"Processes like this, on a normal timeline, take up to six months. We compressed this down to less than six weeks, with most of the work being done in the final four weeks," said Steve Kleiboeker, the vice president of Research and Development at Viracor Eurofins.

The company first became interested in developing a test for COVID-19 in December after watching what was happening in China. By the middle of January, Kleiboeker said his scientists believed they could help with the demand for test kits by developing their own in-house testing.

"We didn't have access to the actual virus until the very end," Kleiboeker said. "We were working with a lot of computer generated data and some synthetic biological molecules and synthetic RNA to do most of the work."

In accordance with the Food and Drug Administration's Emergency Use Authorization Guidance, the lab is now able to test samples. Results, according to Kleiboeker, will be delivered to doctors within 12 to 18 hours.

"The most important part to controlling an epidemic is knowing whose infected. This test is highly accurate, highly sensitive. We have very rapid turn around time so this will give physicians and health care providers the opportunity to identify the people who are shedding the virus, exposed, and sick," Kleiboeke said.

"As more tests become available, it's going to make our job both harder and easier. Easier in that we know who is positive and what to do. Harder in that people may test positive and (they) are fine," the pediatric infectious disease doctor said.

Pahud said individuals and families should not panic if tests are positive. She said individuals should call their doctors before arriving to a doctor's office or hospital, in order to prevent the spread of the virus.