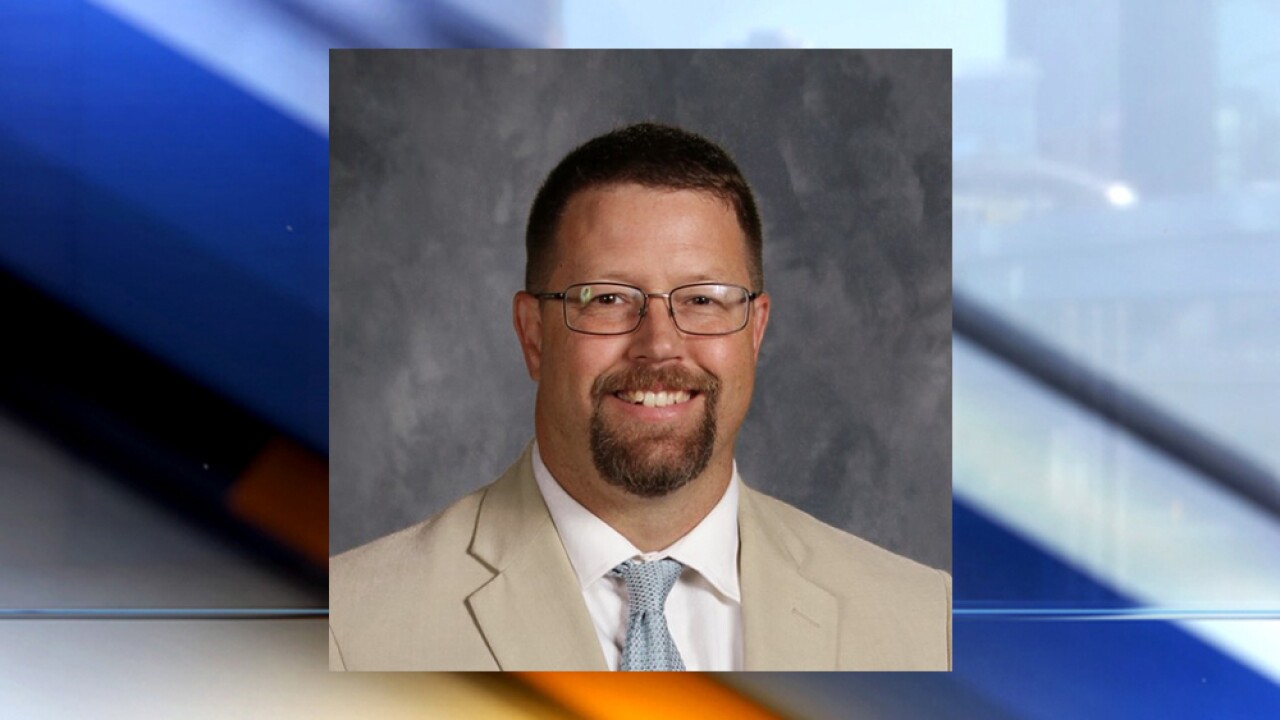 Provided
David Buck was named the next superintendent of the Lee&#39;s Summit School District.

KANSAS CITY, Mo. — An eastern Missouri educator will take over this summer as the new superintendent for the Lee’s Summit R-7 School District.

The Board of Education announced Monday that David Buck will be the district’s next superintendent, following a nationwide search that began after former Superintendent Dennis Carpenter resigned last summer.

Buck, who is currently the superintendent for the Wright City School District near St. Louis, will be formally introduced at the board’s Jan. 23 meeting, according to a news release. His tenure will begin July 1.

“My personal mission is that every kid grows up to be an adult we all would be proud to call a neighbor,” Buck said in the news release. “I’m excited about being part of LSR7’s mission to do just that.”

According to the school board, Buck will continue to implement the district’s equity plan, approved in February 2019, and plans to visit the district next week to participate in equity training.

The plan was at the center of Carpenter’s decision to step down in July following a lengthy and public battle with the school board. Carpenter, the district’s first black superintendent, proposed the equity training after the district identified an achievement gap. The school board initially rejected the plan, but later approved the training after engaging in mediation efforts.