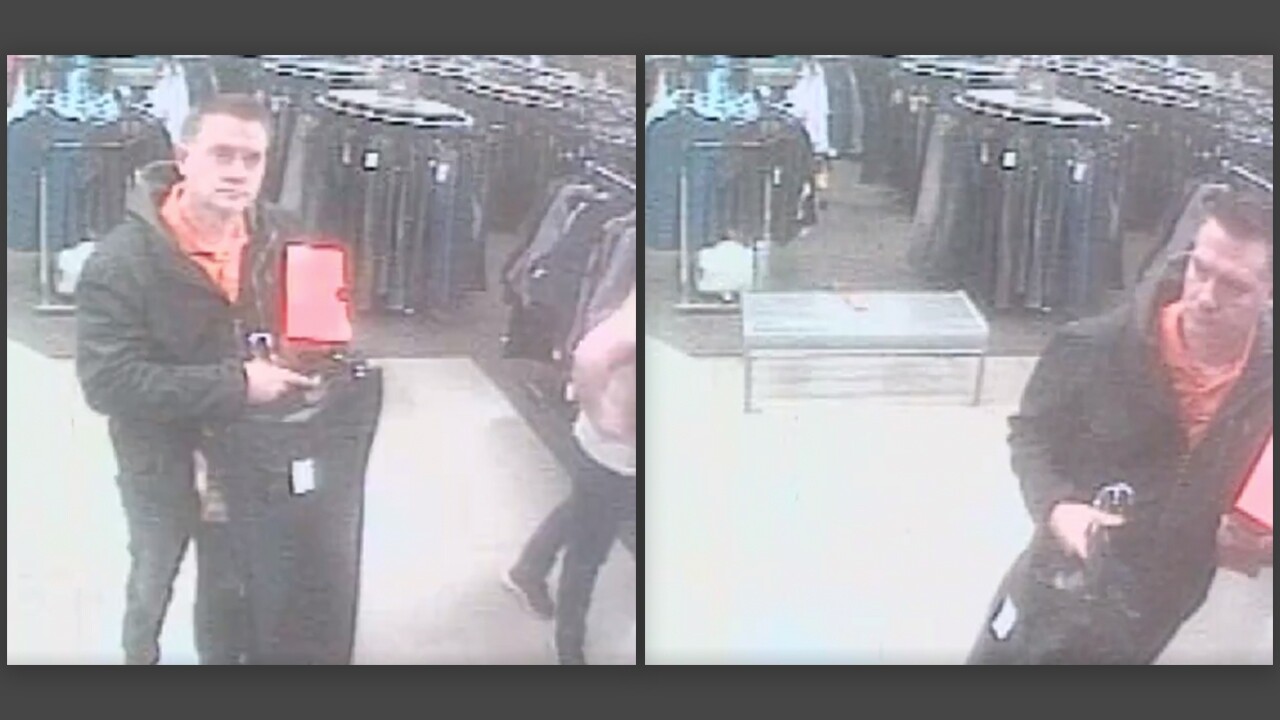 KANSAS CITY, Mo. — Within hours of posting a photo of a man suspected of violating women's privacy at a department store, Lenexa police said he was identified.

Police tweeted a photo shortly before 9 a.m. of a man accused of taking pictures and/or videos of women in a department store changing room.

He left the scene in a black SUV, possibly an Audi.

Less than six hours later, police took to social media again to say the man had been identified.

Thank you! This person has been identified, allowing the case to proceed. https://t.co/sCkV2mNqgV