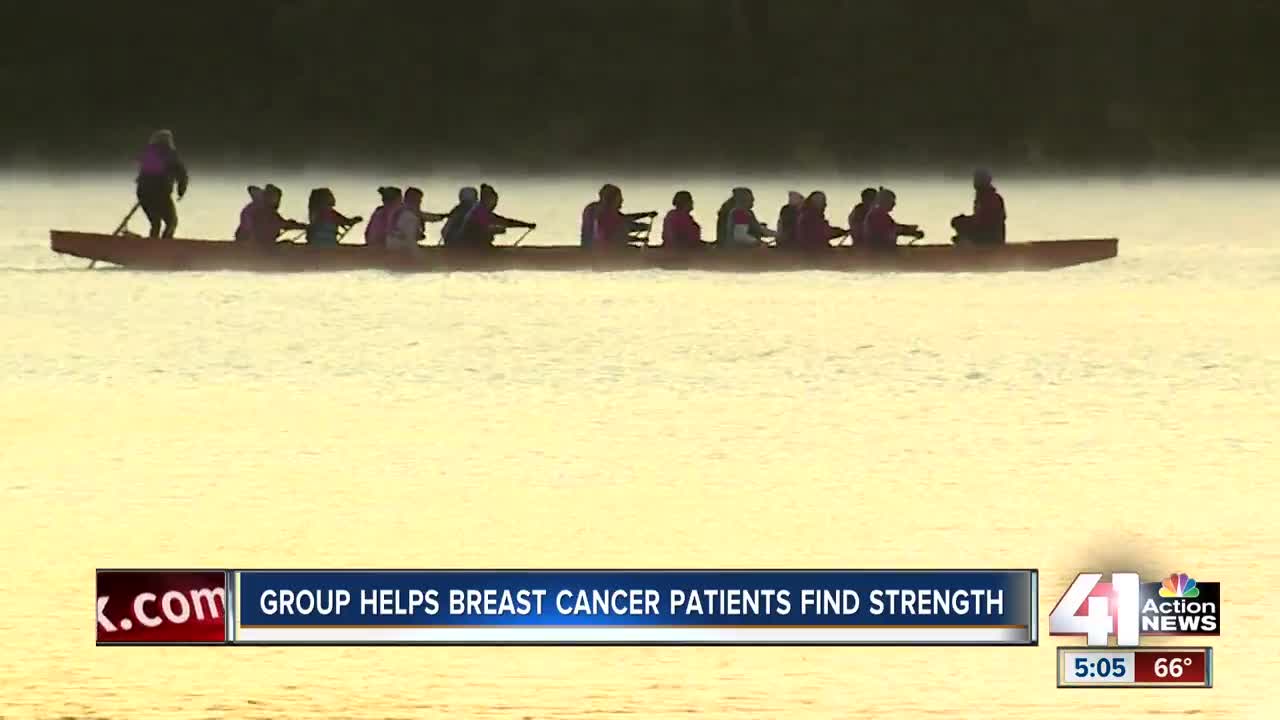 More than 30 women visit the Wyandotte County Lake at least three times a week for a purpose. 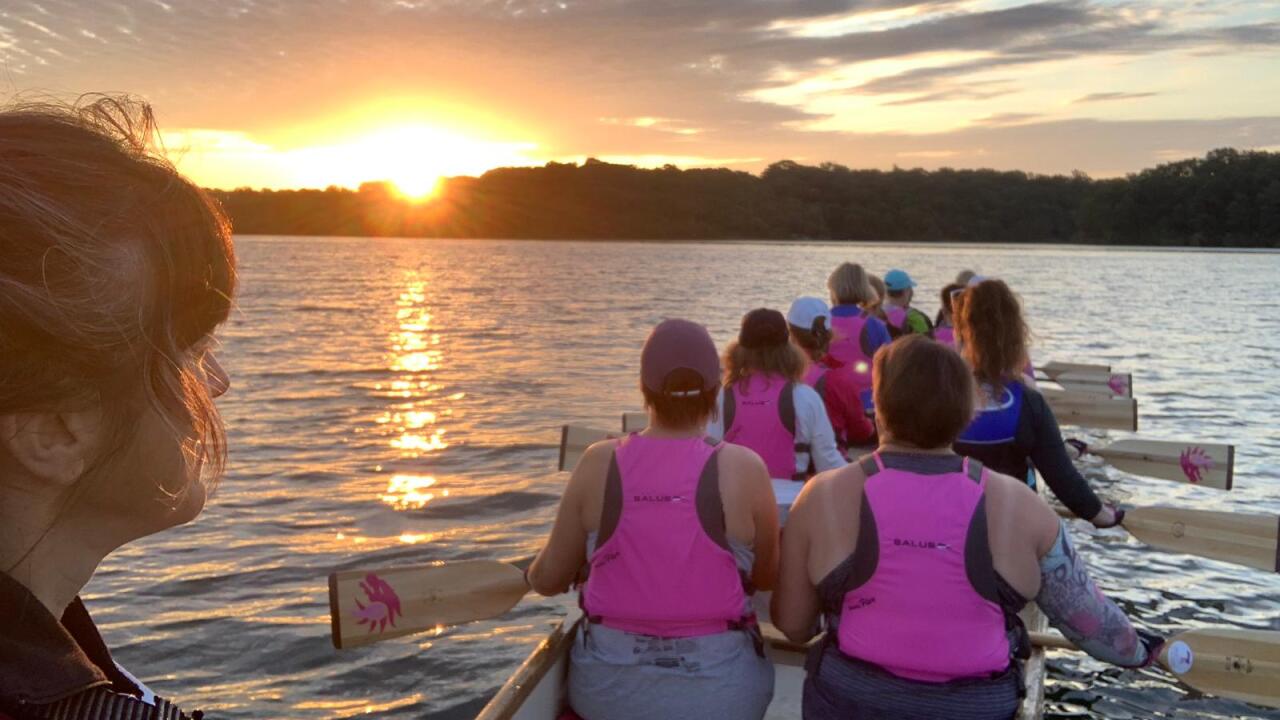 KANSAS CITY, Kan. — More than 30 women visit the Wyandotte County Lake at least three times a week for a purpose.

The racers pushed through the cold Saturday morning, but they were unfazed given the journey each has been through.

"Cancer, the evil beast of cancer," Michelle Steger, founder of the KC Pink Warriors Dragon Boat Team, said of the common thread that brings them together.

More specifically, these women all have either had breast cancer or are battling it. Steger is the leader of the team.

"It's a sisterhood we didn't have six months ago," Steger said.

She is new to Kansas City and left her former dragon team back in Florida.

"The relationships I built in such a short time was absolutely heartbreaking. I needed that here," coach Shelly Shackelford said.

So she found other women like her and created a group of boat warriors.

"We race, we train and we really just enjoy each others company," team member Faith Butler said.

"After my mastectomy, I just felt so much pain until I started to move my upper body," Butler said..

The women practice up to three times a week. They smile, laugh and sometimes cry as they share their struggles.

At the end of the day, they say boating is their soul food.

"People who are like minded, people who understand, people who get it. We are all working towards a common goal and every single thing that we do is together on the water, it's just amazing," Shackelford said.

The group is currently trying to raise funds to buy its own boat.