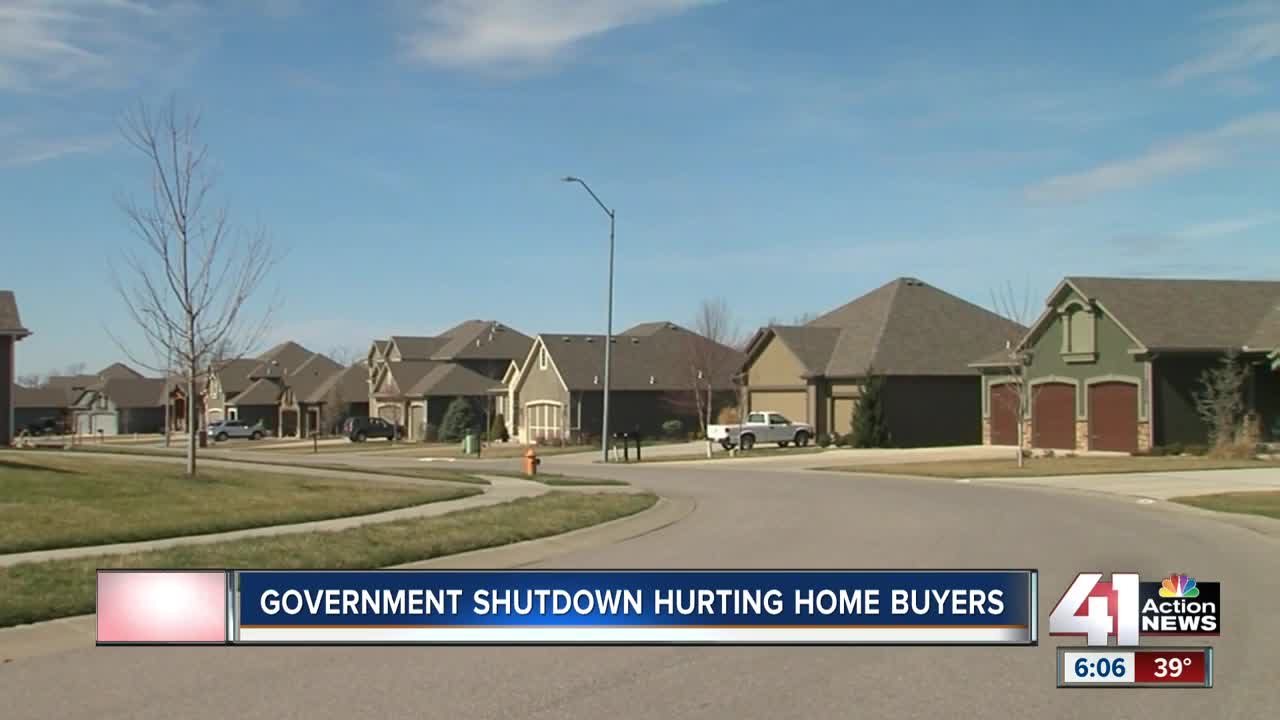 Some house hunters had to put their efforts on hold. 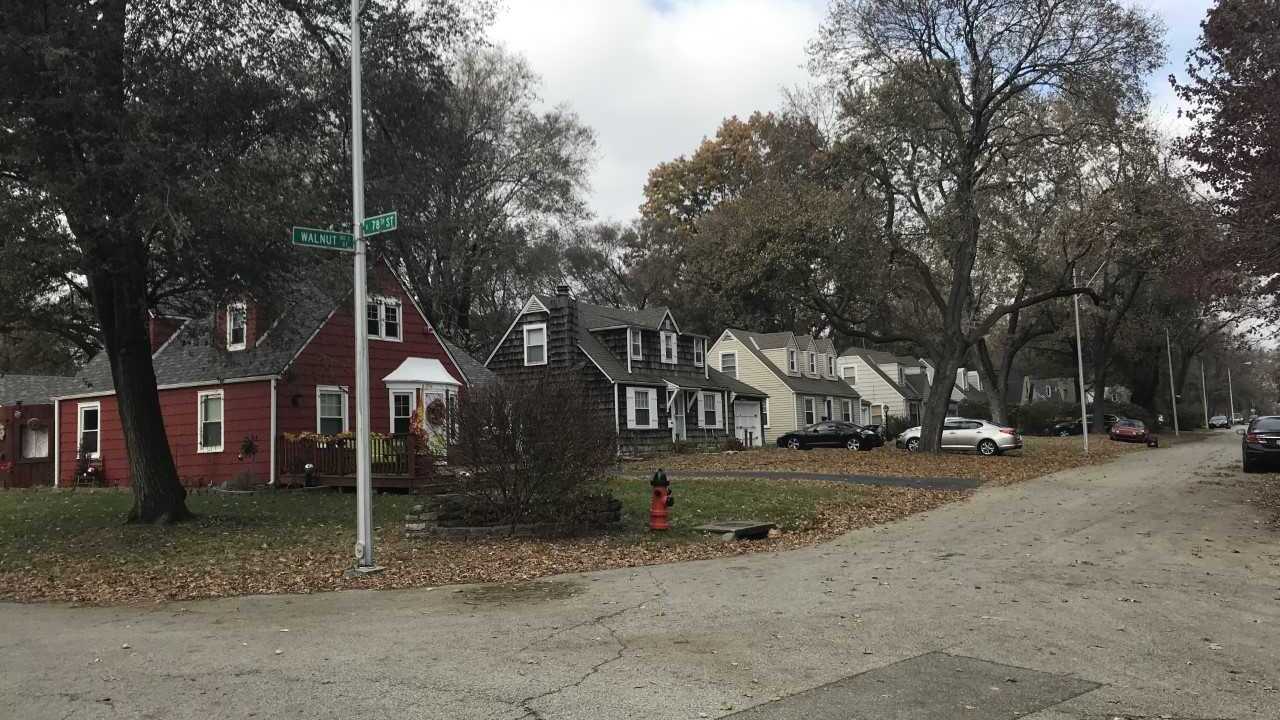 OVERLAND PARK, Kan. — As the government shutdown stretches into week two, there seems to be no end in sight as President Trump and Congress are in a stalemate.

While he shutdown is affecting national parks and museums, it’s also closing up some federal agencies that most home buyers rely on; home loans.

The effects of the government shutdown are starting to take its toll on the local housing market as Van Noy said it’s impacting his clients.

“We do have current clients that are fund USDA financing that would like to buy a home but they are not under contract right now but their house hunt is on hold until we can be for certain that when we write an offer with their name on it that they can get it closed,” said Van Noy.

Right now, you can’t get a housing loan through the USDA because the department is shut down, same with some FHA loans, they may stalled as well. Since the government is the largest backer of mortgages, it affects borrowers.

“So if financing comes in on a home today or if we get an offer today on a seller's home, then we're going to look at that financing and as the shutdown goes on, we might determine that we do or don't want to take an offer based on their financing,” said Van Noy.

And that can make a difference in a competitive housing market.

“If somebody made an FHA offer, it wouldn't have been a big deal but now a conventional offer versus a FHA offer might make the difference between you getting the house or not getting the house,” said Van Noy.

The longer the shut down lasts, Van Noy said the more this will change the local housing economy.

Van Noy did point out the housing market is slow during the winter months but picks back up during the Spring.