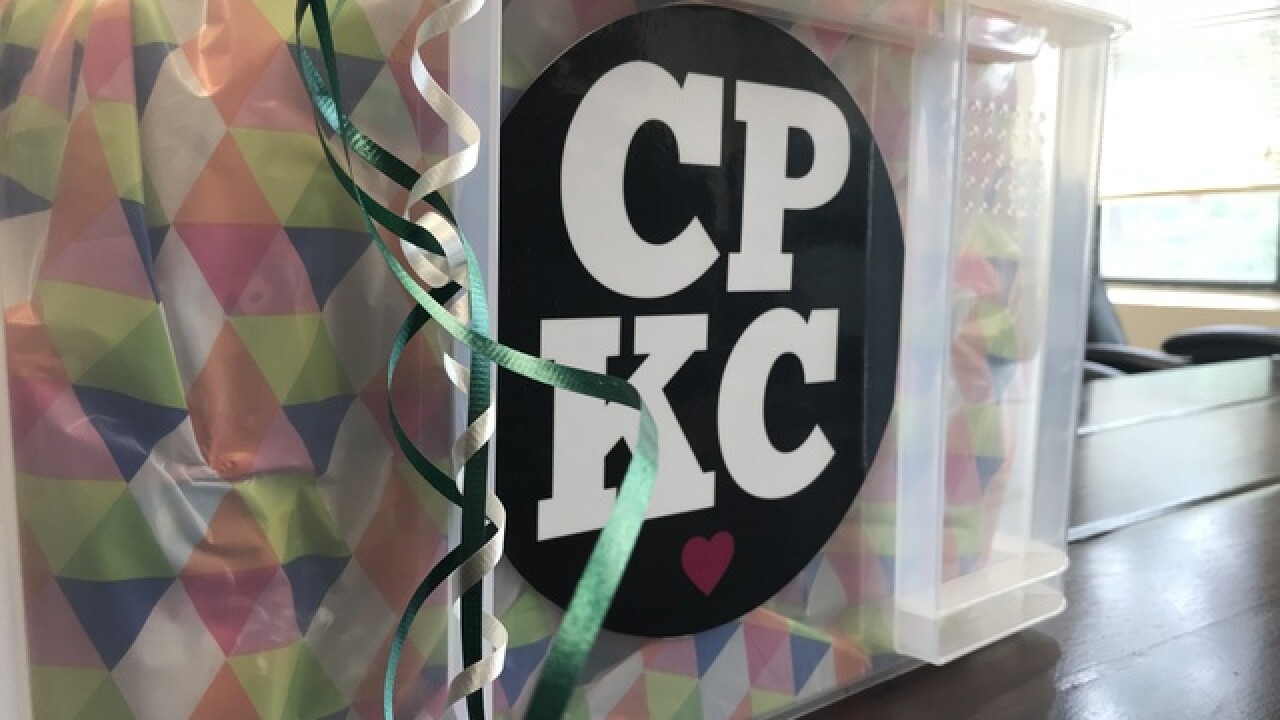 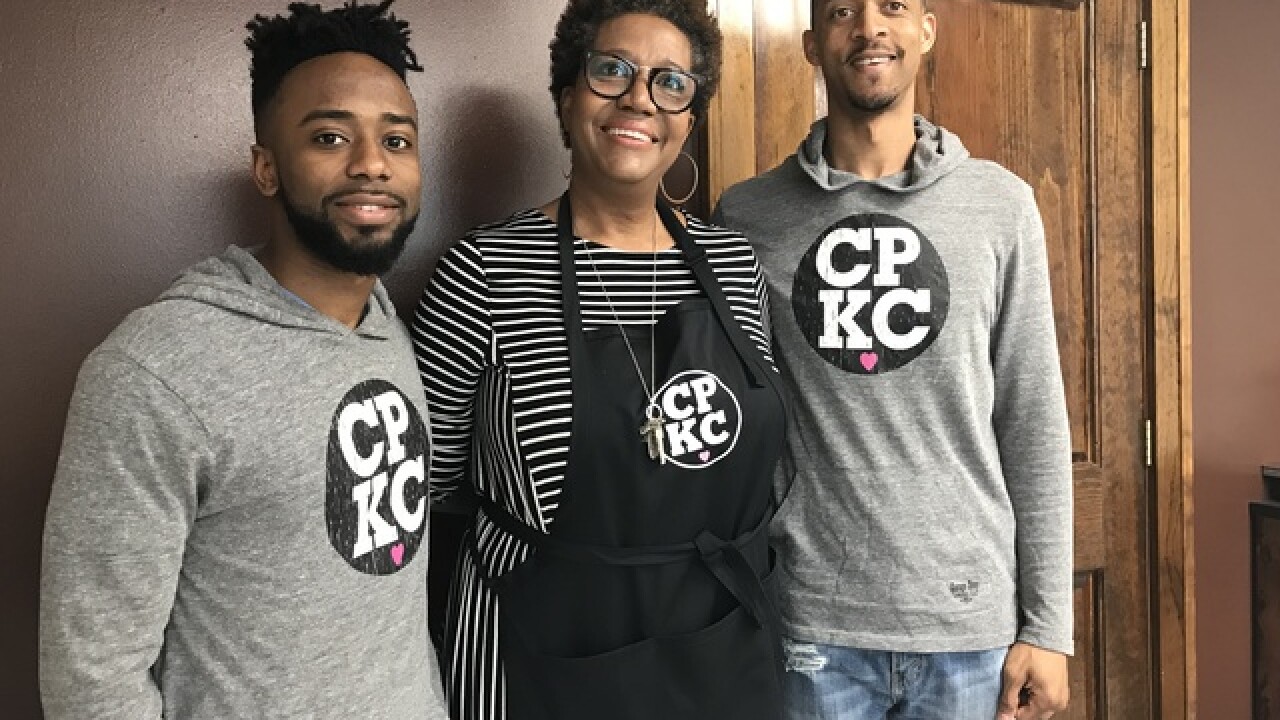 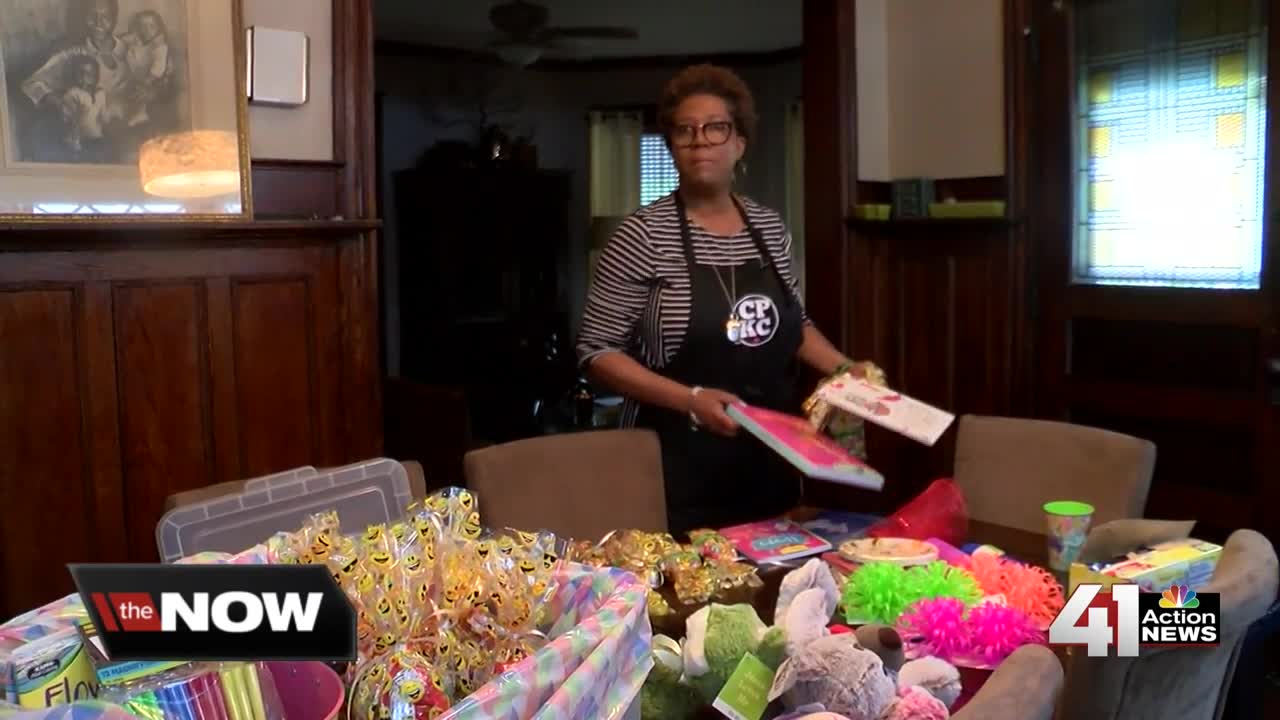 A local organization is giving children a reason to celebrate during difficult times.

For over 30 years, Angela Hobson-Hamilton has been working as a Registered Nurse in the Kansas City metro area. Her intentions have always been to help people.

"I think what really inspired me was actually being able to see the lack of resources," said Hobson-Hamilton.

Resources that are almost non-existent in her own neighborhood in Wyandotte County.

"To this day we still remain the only domestic violence shelter in Wyandotte County," said Arica Roland, Program Director at Friends of Yates.

"Sometimes the kids and their needs are overlooked," said Roland.

After Hobson-Hamilton heard the need, she decided to help.

"As they help the mothers, we can help the children," said Hobson-Hamilton.

Since Jan. 1, 2017, Hobson-Hamilton has been creating "Birthday Boxes." She fills them with everything necessary to throw a birthday party. On the first Monday of every month, Hobson-Hamilton drops the box off at the shelter.

While Hobson-Hamilton does not get to deliver the treats right to the children at the shelter, she knows they're smiling.

"Our hope is that they know people care, you know, that they're special and they are valued and they are not their circumstances," said Hobson-Hamilton.