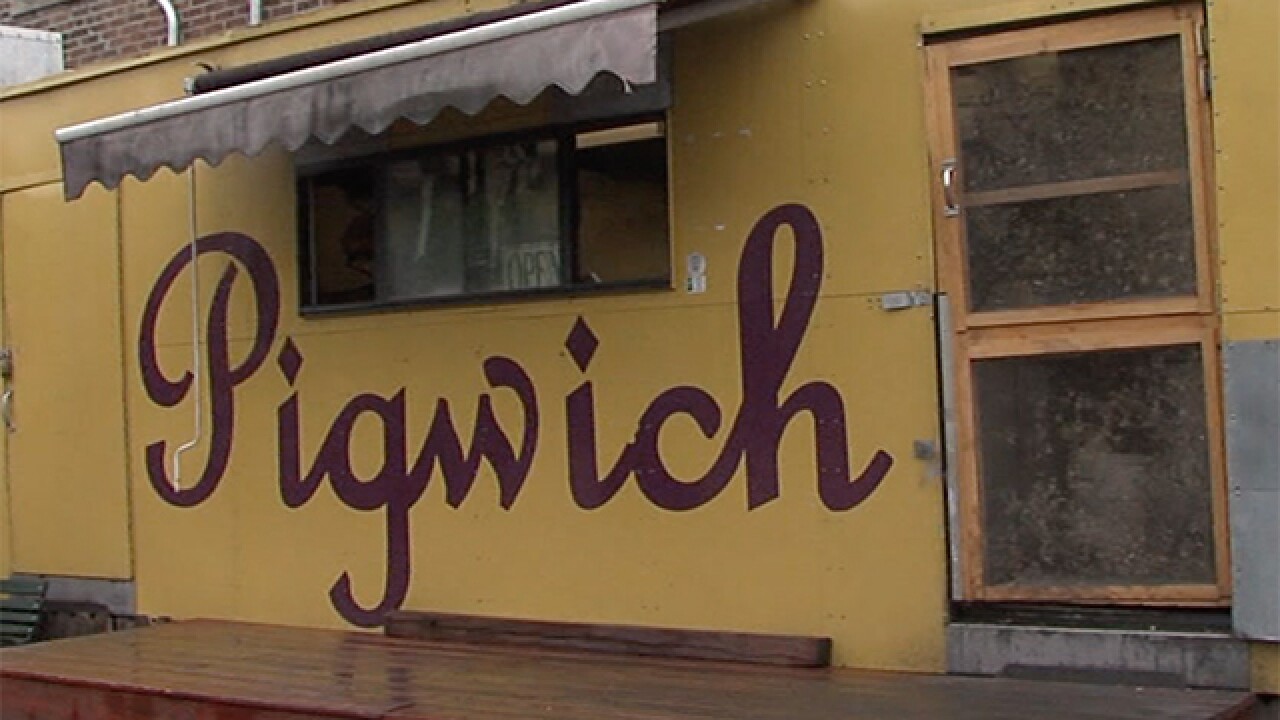 Copyright 2018 Scripps Media, Inc. All rights reserved. This material may not be published, broadcast, rewritten, or redistributed.
<p>Pigwich location in the East Bottoms, Kansas City, Mo.</p>

KANSAS CITY, Mo. – A restaurant location in City Market might have changed owners recently, but the star attraction will remain the same.

City Market announced during the weekend that Local Pig and Pigwich, currently operating in the east bottoms, will relocate to the old Winslow’s Barbecue space on the south end of the market.

A release announcing the move said the exact date the restaurant will move hasn’t been firmed up, but another City Market shop, KC Soda Co., is moving locations in City Market in late August to accommodate the new restaurant.

"It was really important to find a spot with character," said Alex Pope, co-owner of Local Pig and Pigwich, in a City Market release. "I spent months considering various locations, but after one tour of the space at City Market, I knew it was the right spot for us."