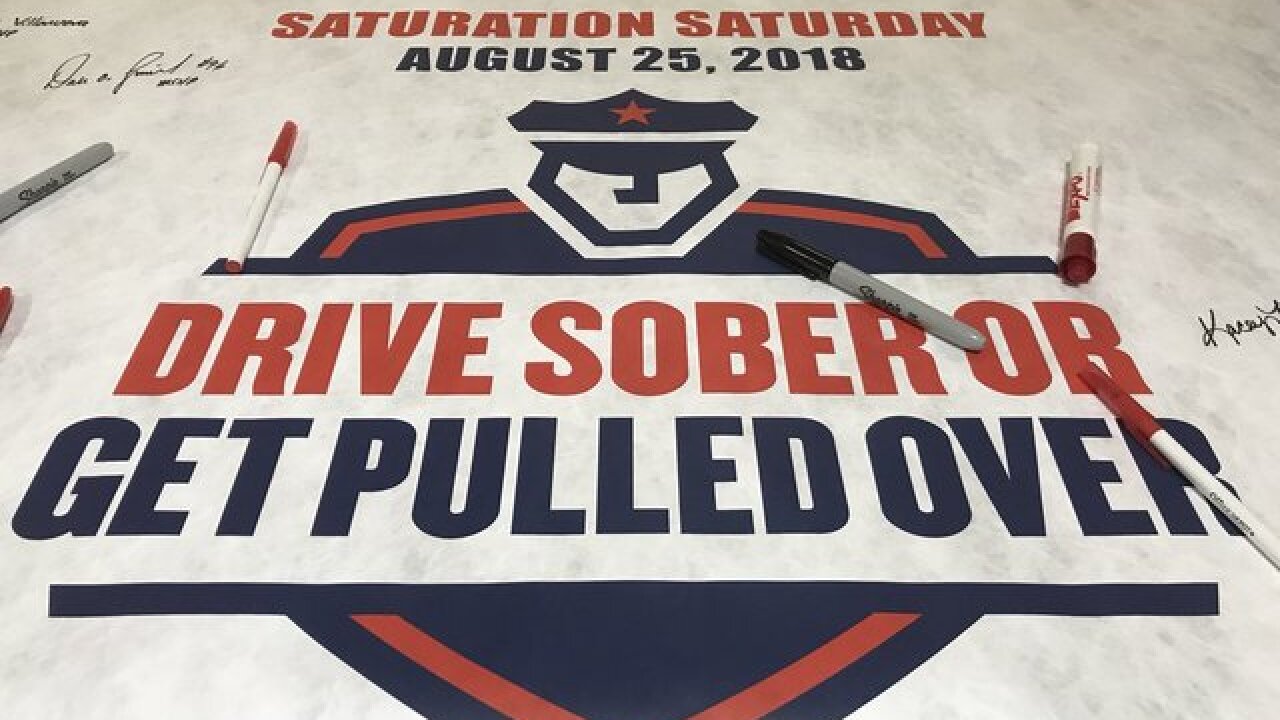 Copyright 2018 Scripps Media, Inc. All rights reserved. This material may not be published, broadcast, rewritten, or redistributed.
Nick Starling
<p>Mothers Against Drunk Driving teamed up with local law enforcement from the Kansas City area for Saturation Saturday on Saturday, Aug. 25, 2018, which focuses on cracking down on drunk driving.</p> 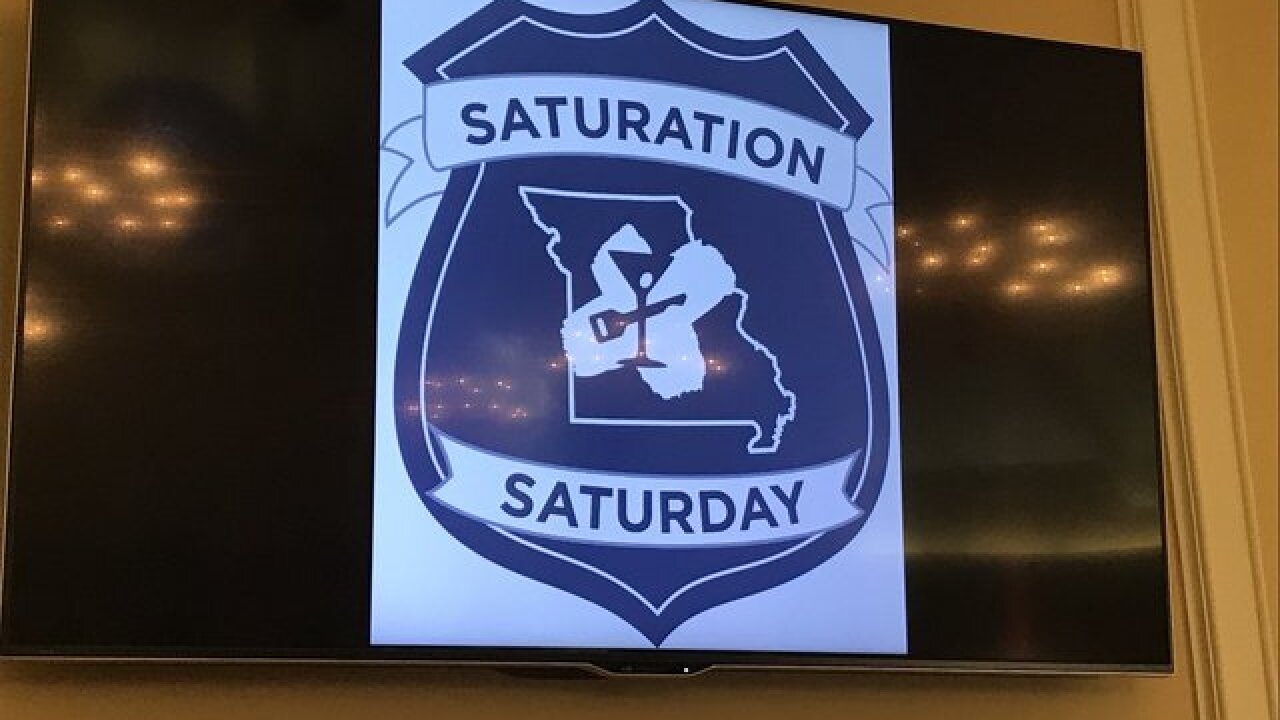 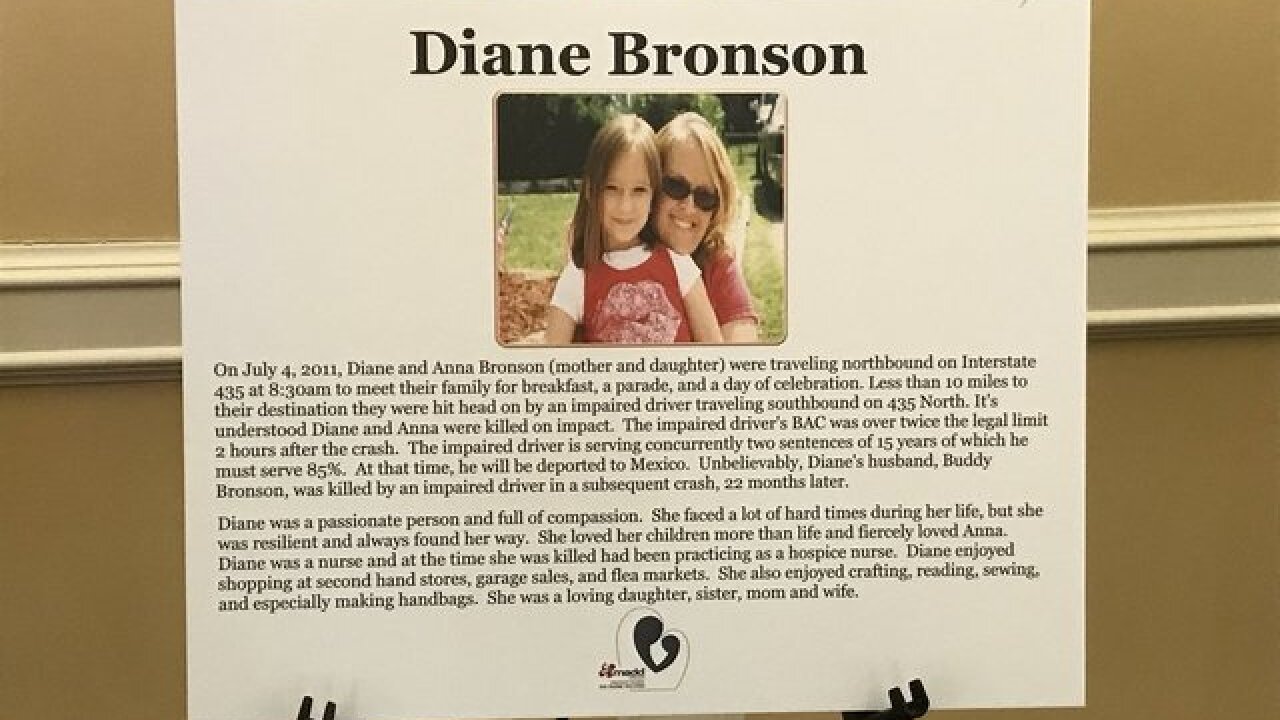 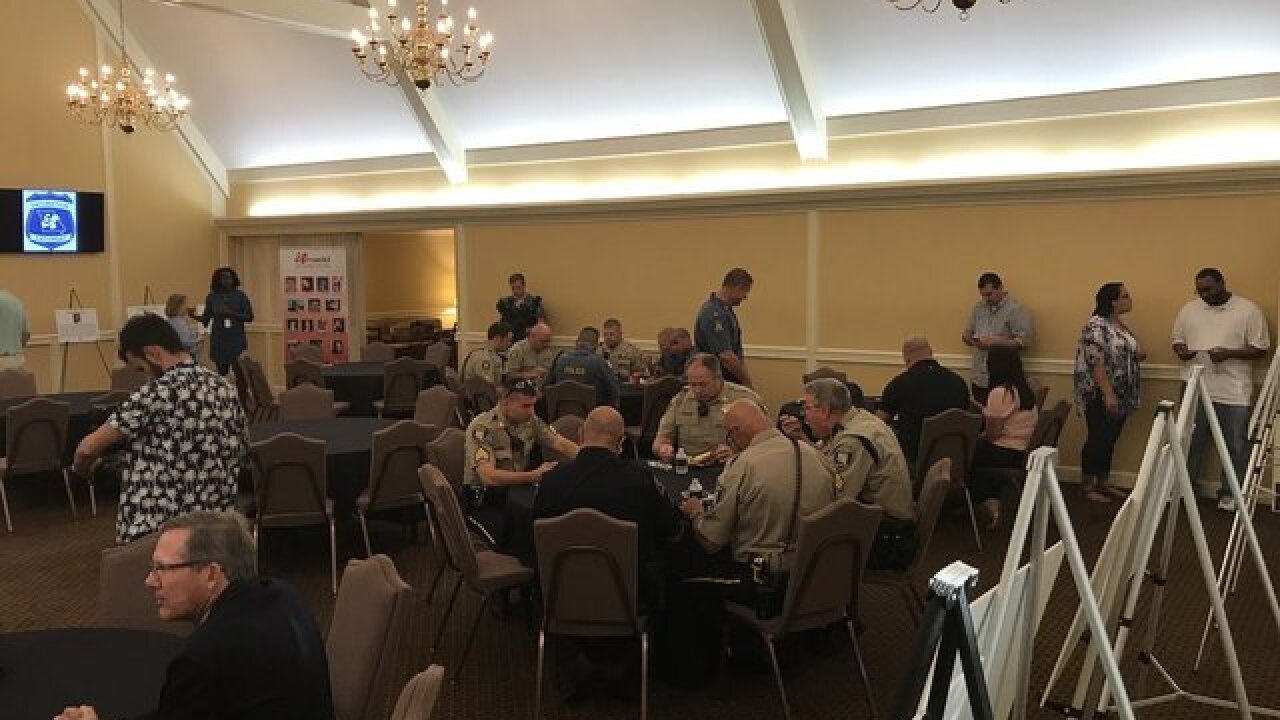 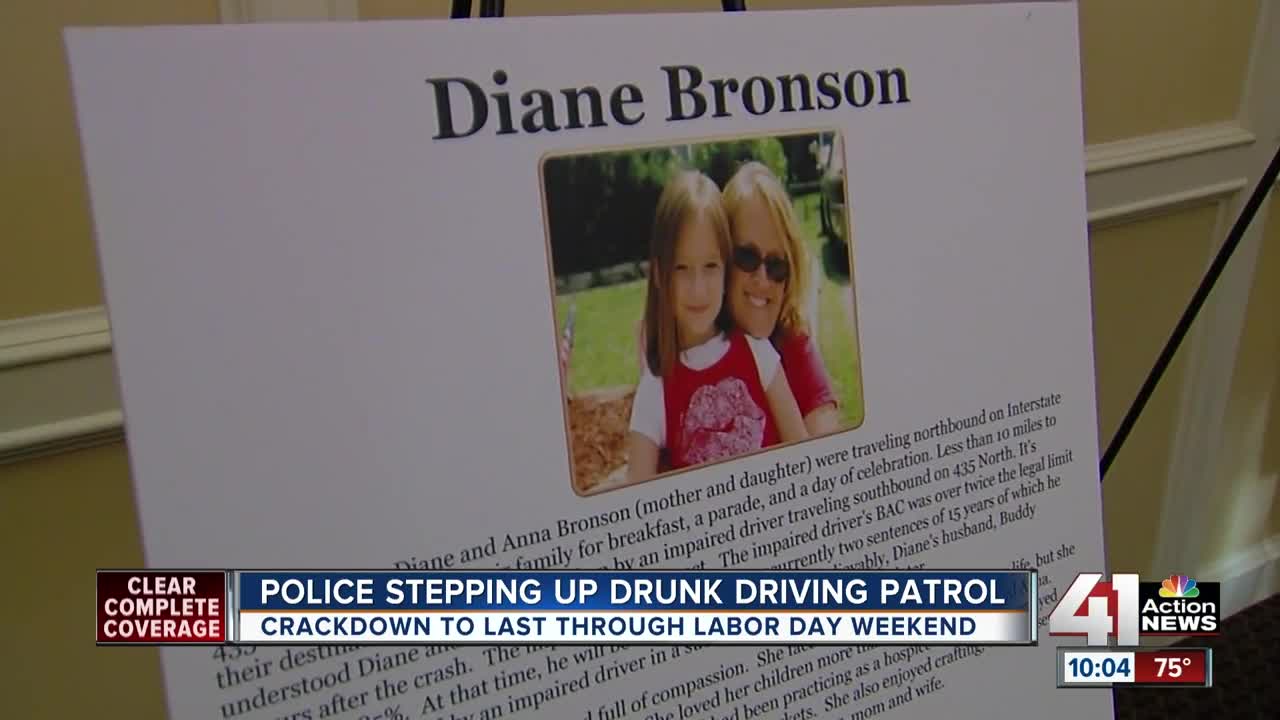 KANSAS CITY, Mo. — Mothers Against Drunk Driving partnered with 58 local law enforcement agencies Aug. 25 for the second annual Saturation Saturday, an metrowide effort to get drunk drivers off the streets.
The event, which started in 2017, is part of the national “Drive Sober, Don’t Get Pulled Over” campaign.

The impact of drunk driving is something Annette Murray knows all too well. Her sister and niece died July 4, 2008, while they were on their way to meet Murray for breakfast.

“They were just a few miles away from the restaurant that we were meeting them,” Murray said.

Tragedy associated with impaired driving didn’t stop there for Murray. Her brother-in-law also died in a crash with a drunk driver.

“He was my hero, my best friend, my biggest cheerleader, and I just miss him and our relationship,” Lewis said.

MADD hopes Saturation Saturday puts a stop to such deaths by raising awareness that law enforcement will be on the lookout overnight, conducting sobriety checkpoints or adding officers in saturation patrols solely to focus on drunk driving.

Jenkins and MADD urge the public to use Uber, Lyft or a taxi if you don’t have a designated driver.

“The consequences are too great, so take a minute, ask a friend to help you get home and make those decisions before you get out,” Jenkins said.

The Saturday Saturation program started in Kansas City and St. Louis last year, but it now has spread to Illinois and New York.