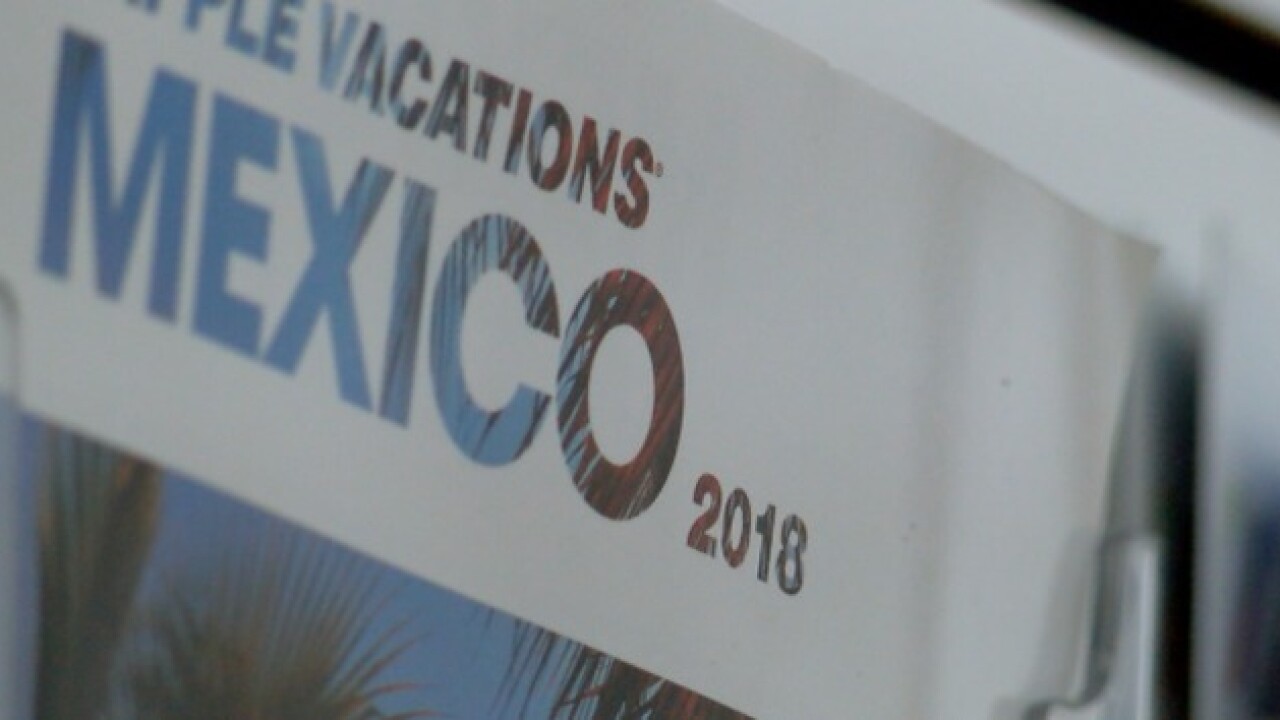 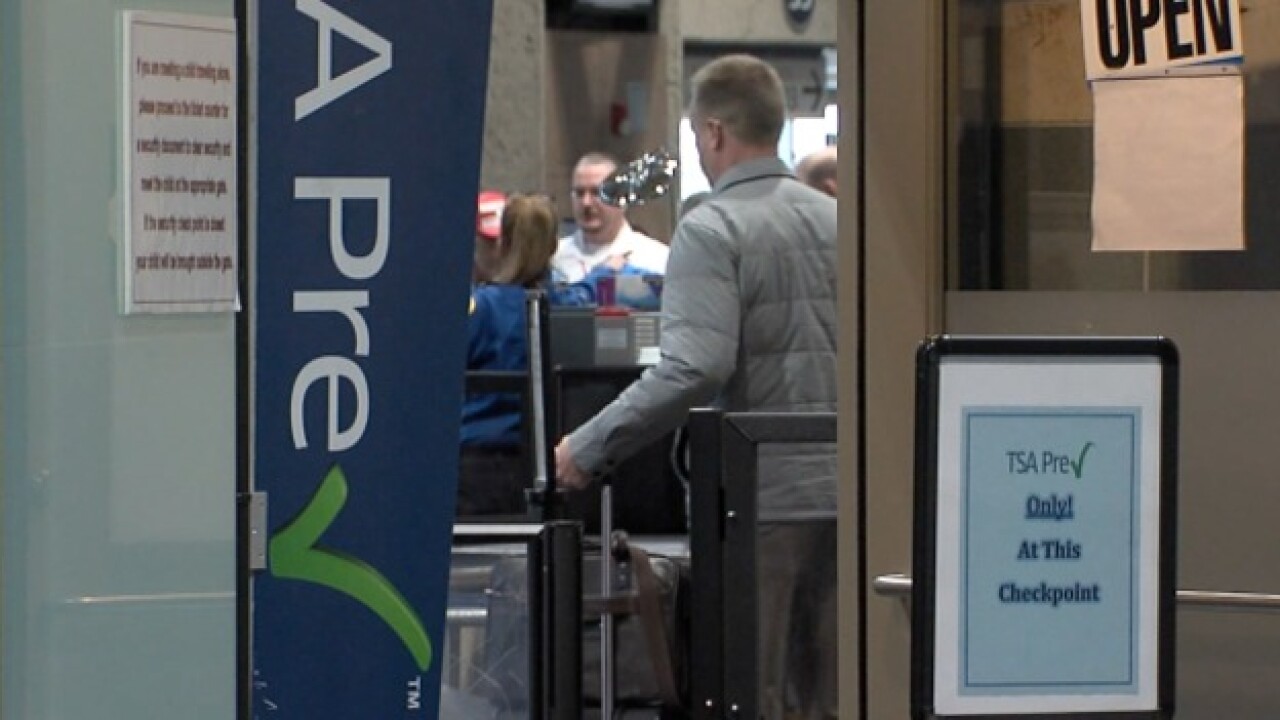 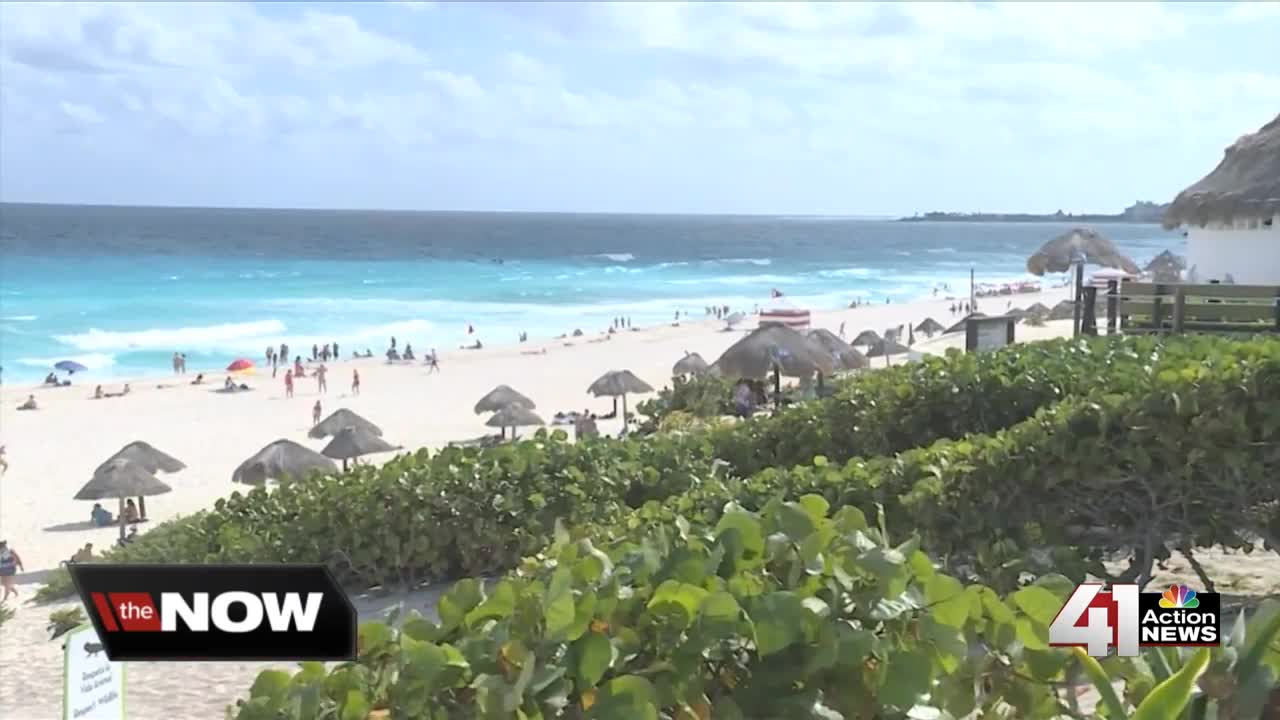 MISSION, Kan. -- Now is the time to start planning your next vacation, but if it's to Mexico, experts say be careful.

This week, the United States Department of State issued a travel warning after police found eight bodies outside the resort area of Cancun.

"This is not a heavy travel time, but it's a heavy booking time," said Cynthia Riggins, an Independent Travel Consultant Network Coordinator at Acendas.

Riggins said prices are low right now, making it the perfect time to book your next vacation.

For 45 years, Riggins has been helping people plan trips to their favorite destinations, including Mexico which is currently under a Level 2 advisory. The State Department is advising tourists to 'exercise increased caution' for the area of Quintana Roo.

Many of Riggins clients have concerns after the recent violence. In this week's advisory, U.S. citizens were urged to avoid certain areas.

"It's sort of like Kansas City, there are areas where we wouldn't go," said Riggins.

Riggins said she has not had any trip cancelations yet, however some travelers have changed their plans altogether.

"Well, we had planned a trip to go through Mexico and Guatemala and they had raised the threat level in Guatemala," said Patty Lundgren.

The trip to Guatemala Lundgren planned with her husband has since been canceled.

"We just decided we would postpone that and wait and see what happened," said Lundgren.

Every year, Lundgren said she tries to take several trips overseas. While some warnings concern her more than others, she believes the best thing tourists can do is research.

"I think you just have to be aware and make sure you do some homework before you go," said Lundgren.

The Board of Tourism for Quintana Roo issued a statement in response to the recent advisory, claiming it does not apply to tourist or beach areas.

Riggins said tourists who are uncertain about a destination should trust their gut.

"People have to use their personal judgment, just like they do anywhere in the world," said Riggins.

If you plan on traveling to Cancun, Riggins encourages tourists to stay at an all-inclusive resort where there are gates and heavy security.