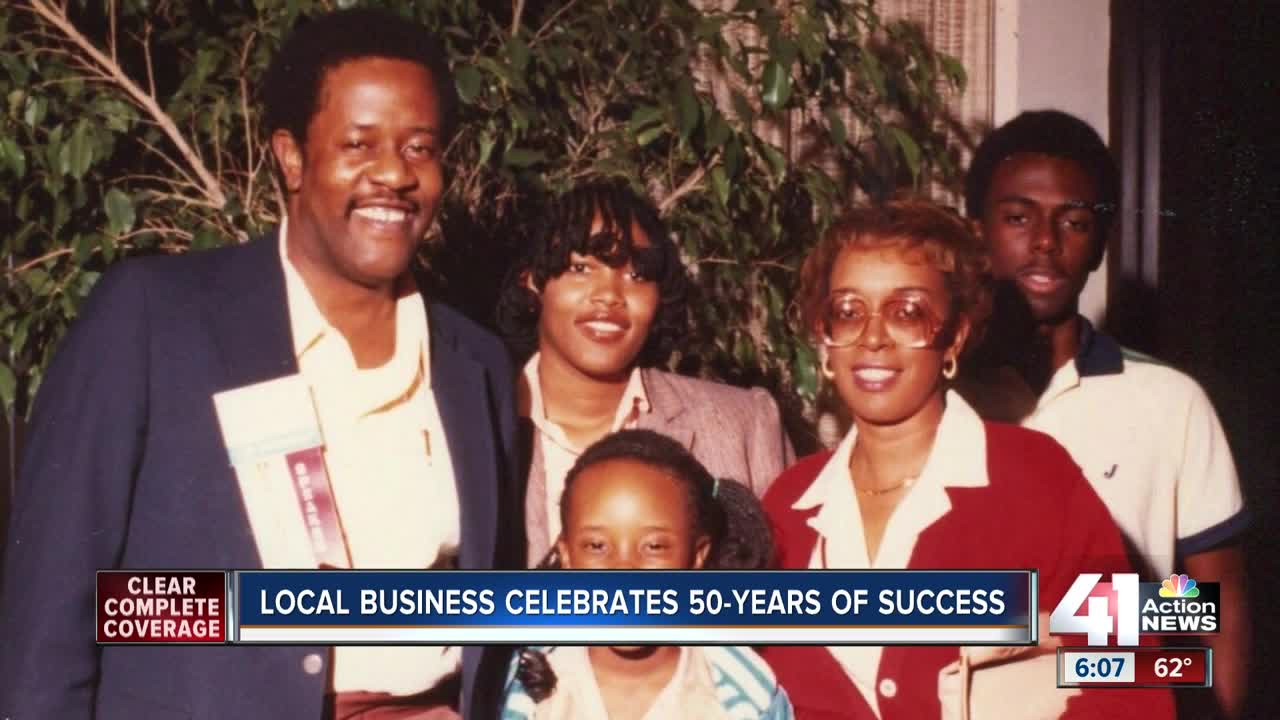 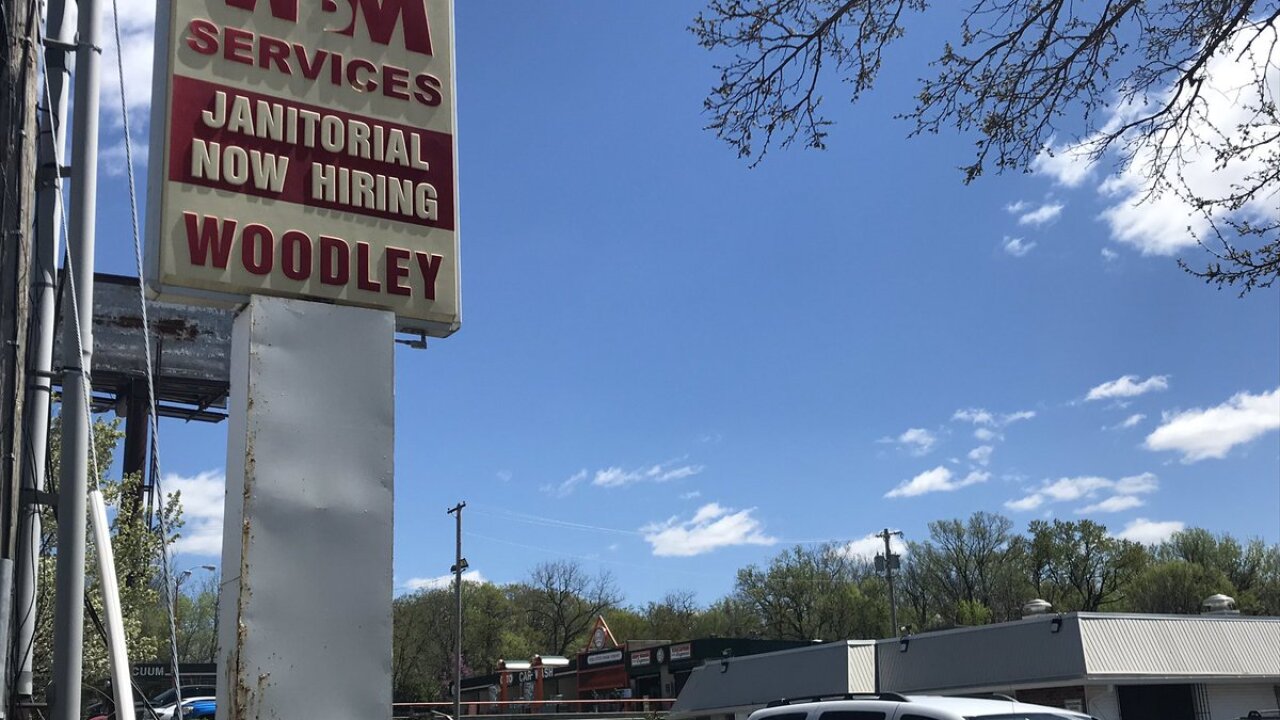 Jimmy Woodley started the Kansas City company in 1969 with just an idea.

The company does commercial cleaning and building maintenance services for nearly 800 businesses, some of which include the Sprint headquarters, Crown Center and AT&T.

"It's pretty amazing when you really think about it," Robery Woodley, CEO of WBM, said as she reflected on how her business has succeeded for five decades. "We didn't have an office for the first few years. We worked out of our little apartment. People even came to our apartment to fill out applications."

Jimmy Woodley died in 2013. Since then, it's been Robery leading the way. Soon, she will hand over the business to her kids, Terry and Tiffany.

"That will be a big transition and big shoes for us to fill, but we've been in the business all our lives pretty much and so we look forward to just continuing the growth," Tiffany said.

The original Woodley's hard work led to the business of today. His traits passed on to his kids.

"He came from a really poor upbringing," Terry said. "He didn't have parents beyond 8 or 9 years-old, and so he was always hustling and he always felt like he had to hustle."

The business's growth isn't without its struggles.

"The biggest challenge right now is finding great people to work in the jobs we have open," Terry said.

"We need a lot of people, and so just getting people in here and getting them processed, trained, and acclimated to what we do, takes a little time and sometimes people don't want to put in the time that it takes to know what they are doing," Robery said.

Many businesses don't live to 50 and beyond. The Woodley's secret: enjoy what they do.