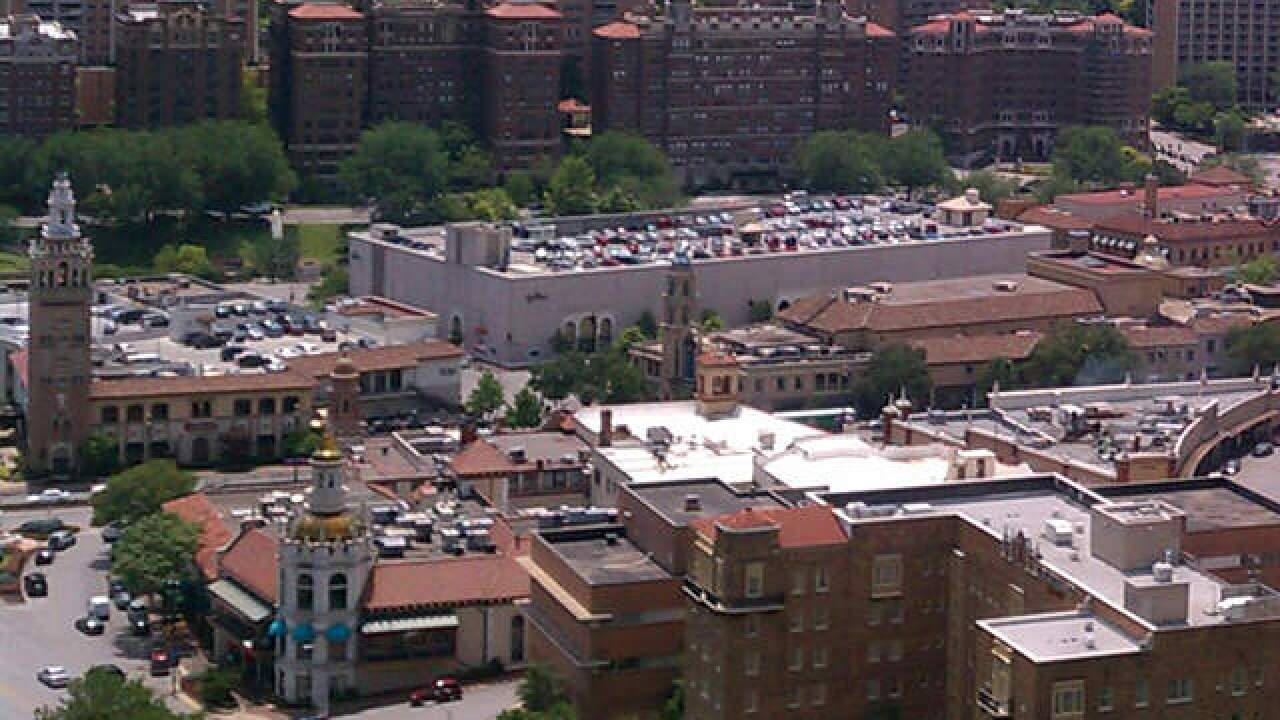 Copyright 2011 Scripps Media, Inc. All rights reserved. This material may not be published, broadcast, rewritten, or redistributed.

Plaza III will close it's location at 4749 Pennsylvania on March 10, a representative for the restaurant told 41 Action News Tuesday night.

The restaurant opened in 1963.

41 Action News has reached out to a spokesperson for the Plaza, but have not heard back.

This is the latest change for the popular entertainment district. Earlier this month, it was announced Nordstrom would move from Oak Park Mall in Overland Park, Kan. to the Plaza. An exact location has not been announced.

Shake Shack will also move into the former Talbots location at 47th and Central this fall.