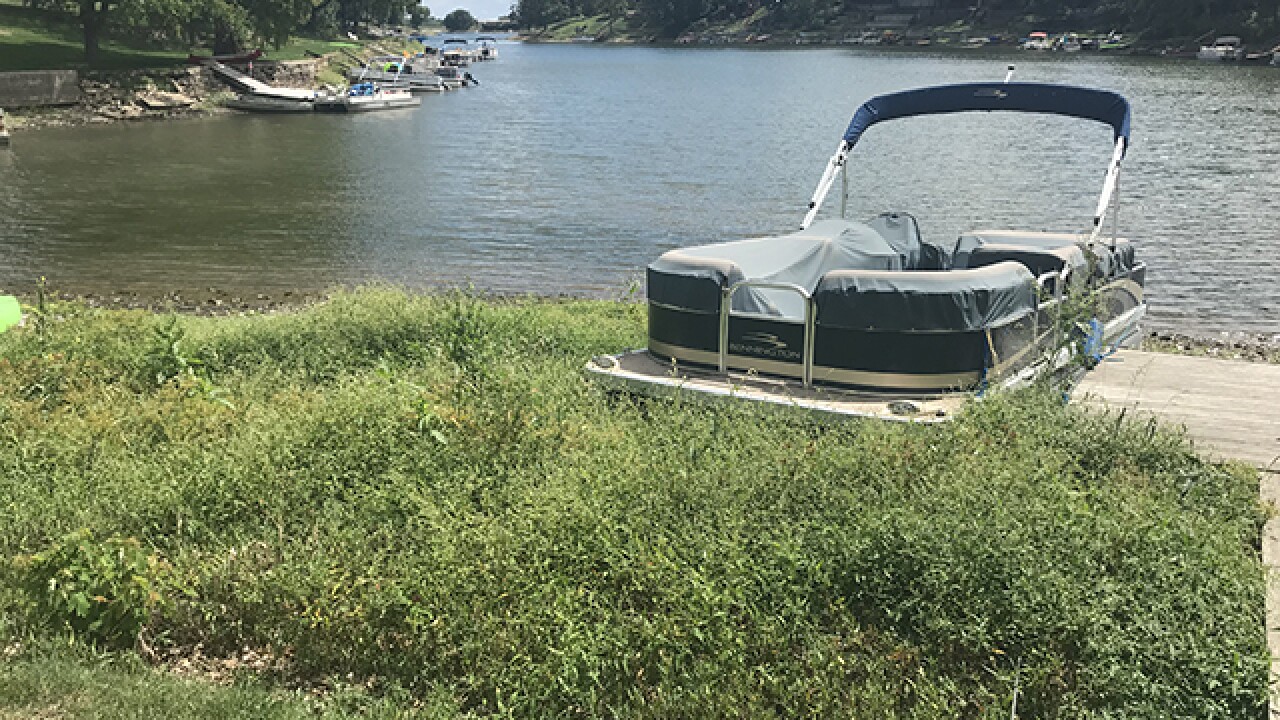 Copyright 2018 Scripps Media, Inc. All rights reserved. This material may not be published, broadcast, rewritten, or redistributed.
<p>Low lake levels are hampering property owners and boaters along Lake Waukomis. Photo by Nick Starling/KSHB</p> 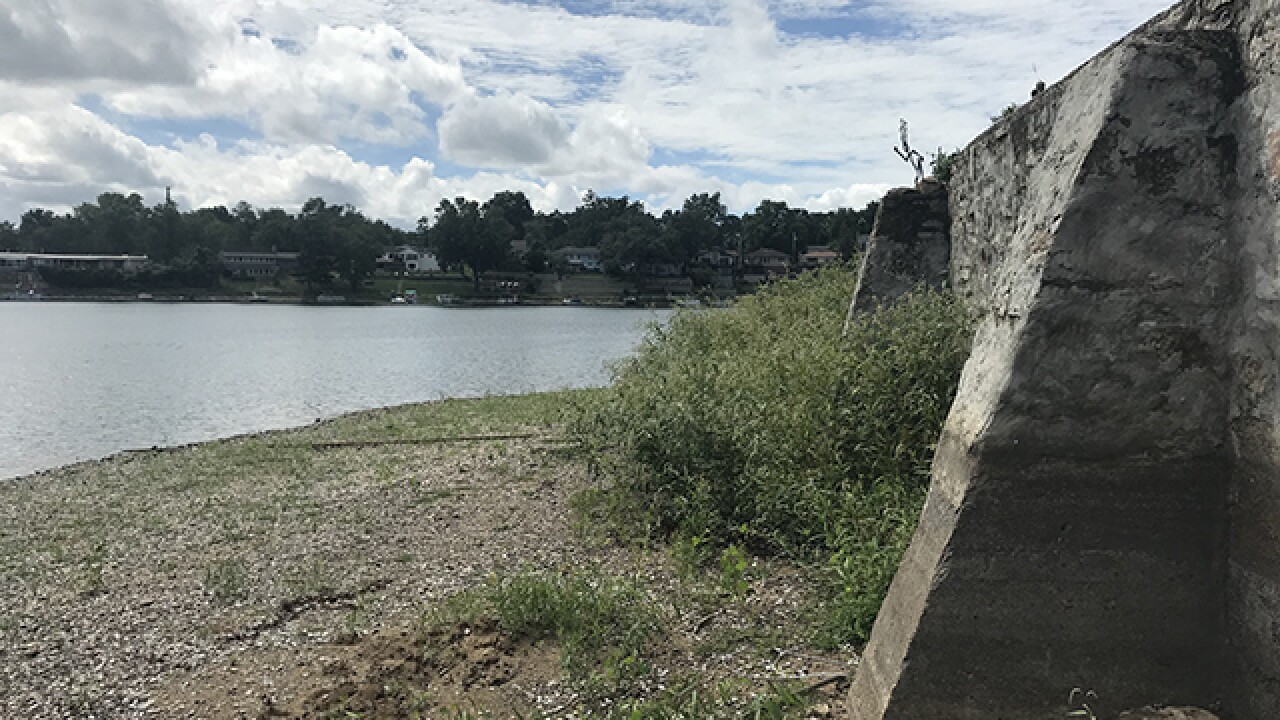 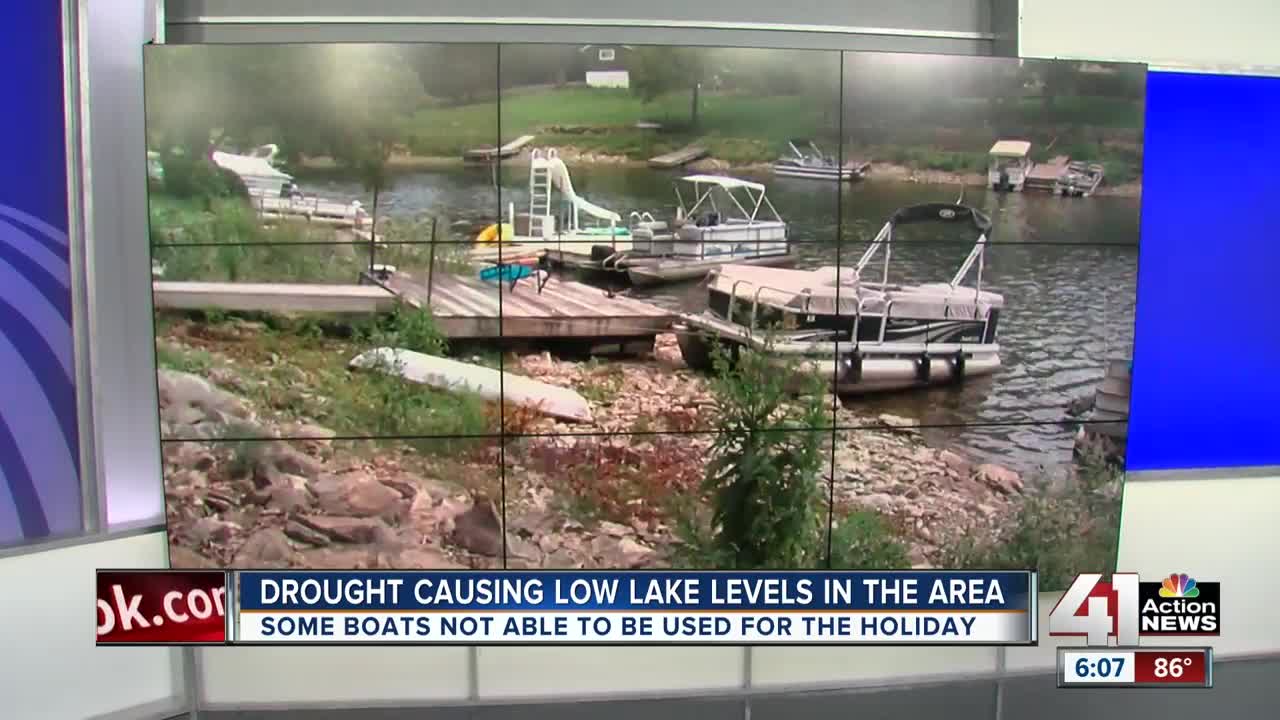 According to many homeowners, water levels are down at least five feet.

And on Labor Day, many of the boats were forced on the shore.

“Usually Labor Day, there's dozens and dozens of boats out and most of the boats you can see behind me are on the rocks and you can’t get the off or take them out,” said Pat McSparin.

He’s one of dozens of homeowners feeling the drought’s impact.

“We're not using the lake this year like we would have in the past year, just because it's too low,” said McSparin.

Other residents worry how long the low lake levels will last.

“It's just the worst that it's been and I've lived here 12 years,” said Lake Waukomis resident Charles Goodman. “If it keeps going any further, it would be, I don't know what else to say, it's just really bad.”

Michelle Beatty’s boat is landlocked, sitting on weeds and mud instead of water this summer.

“Sad to live on a lake and to not be able to enjoy it,” said Beatty.

But these homeowners hope their fortunes change soon, and are looking to the skies for rain.

“It just keeps missing us, we watch the radar everytime we see rain and it just seems to go around us,” said Beatty.

“They're saying it's going to be a wet winter so we hope it is,” McSparin said. “Six feet of snow would be fine with me at this point because it will fill the lake.”