Made in KC: Plenty is still made in our city 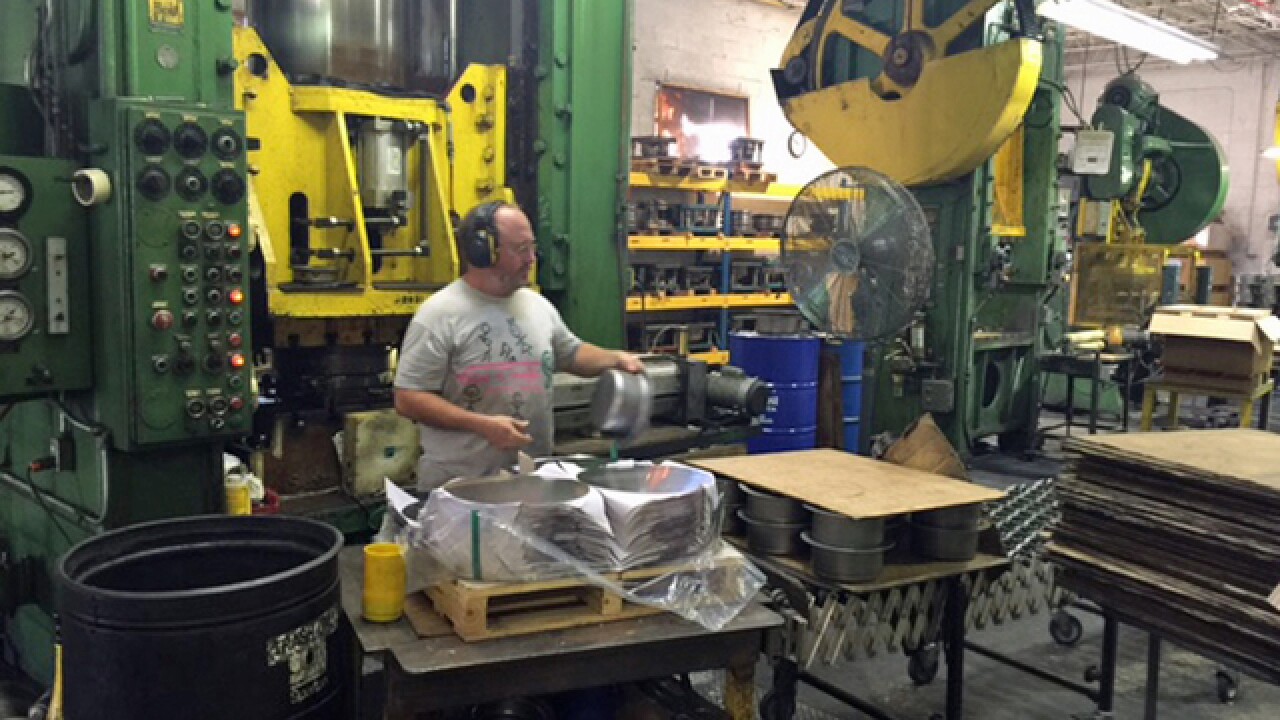 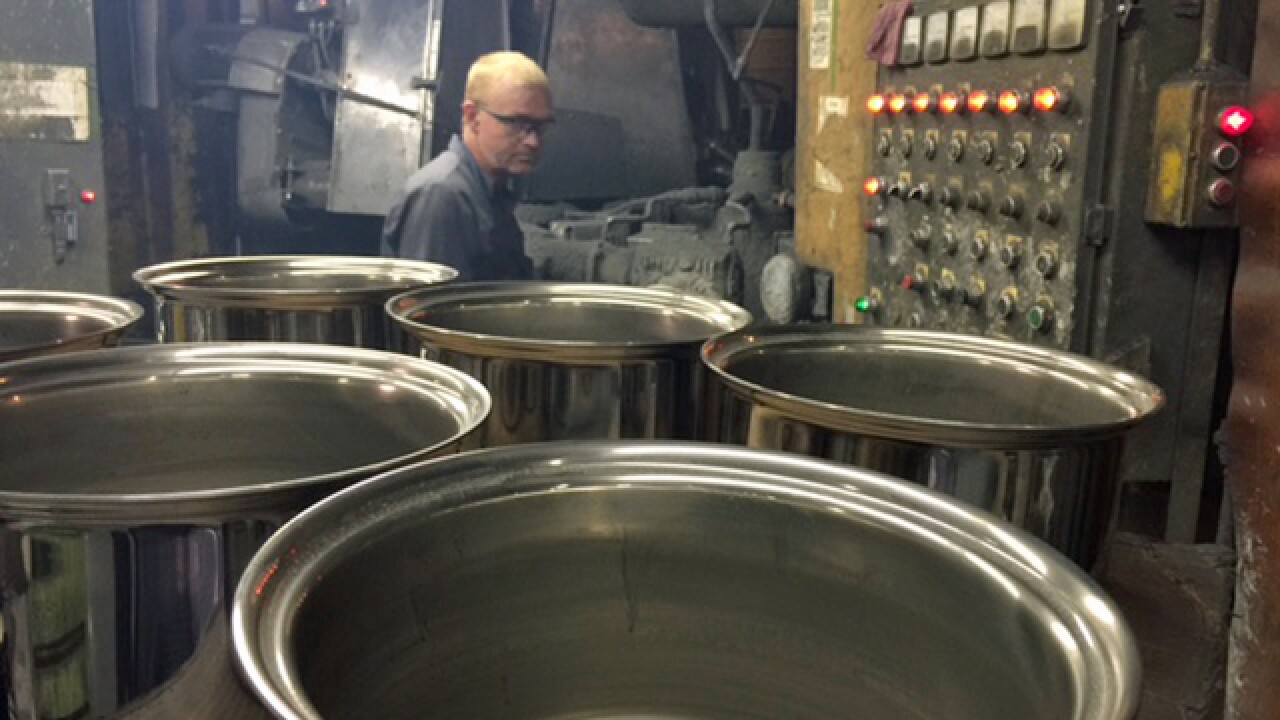 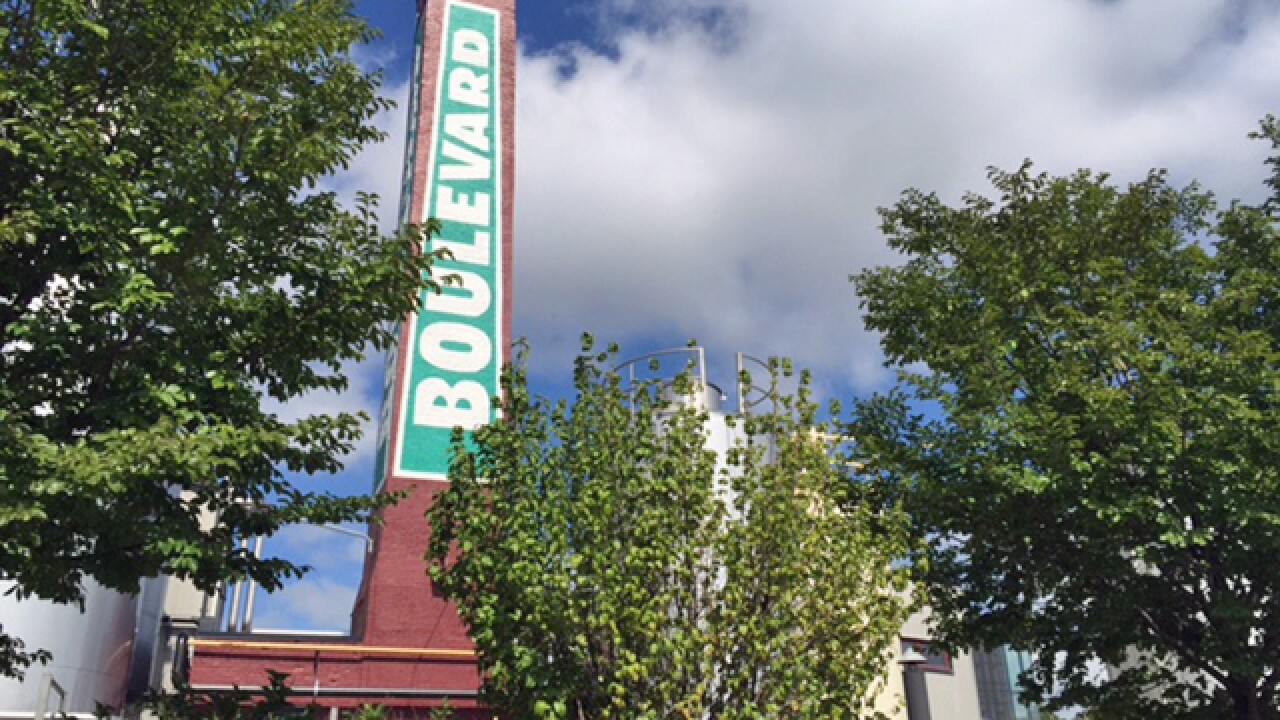 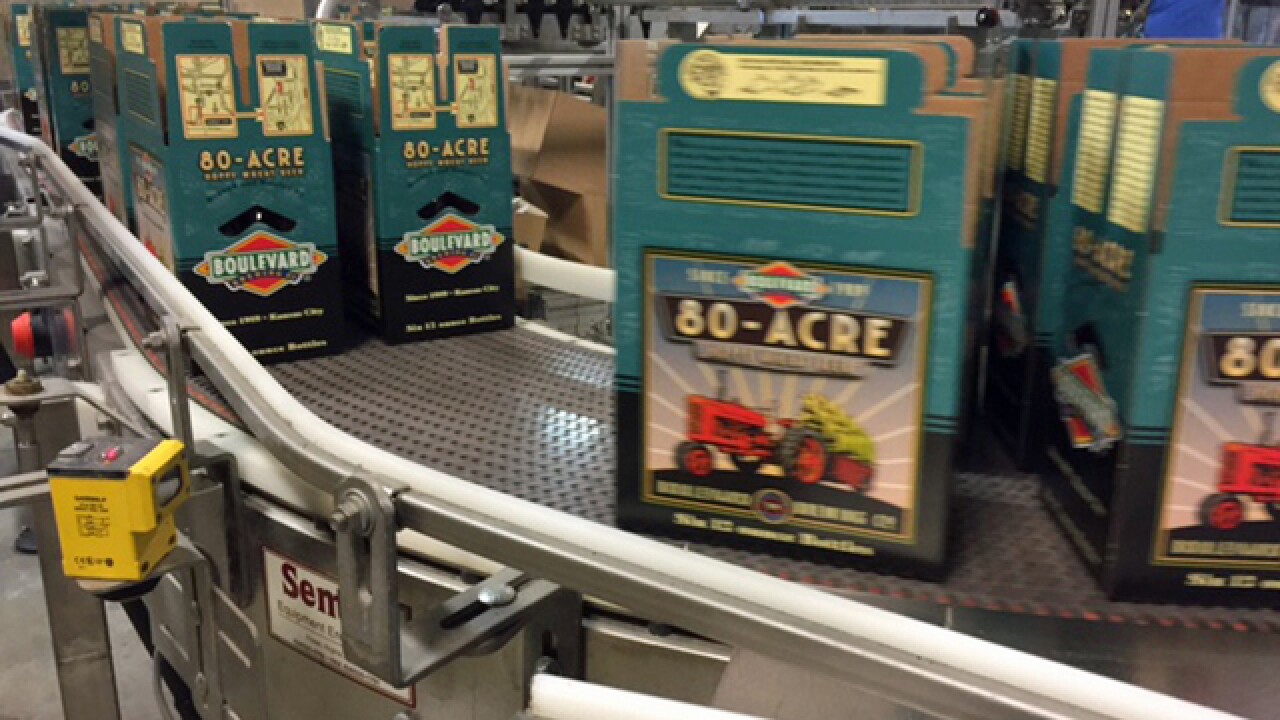 There's something different going on in a Shawnee factory. Instead of receiving products from Asia, they're making products to send there.

Vita Craft makes pots, pans and skillets, and the company sells 80 percent of them overseas.

"As you can see, we make a good product," said Vita Craft President Gary Martin. "We get dirty, but we're proud at the end of the day."

"You're seeing a trend nationwide of some re-shoring of companies that were previously making things in southeast Asia or Brazil. For a number of reasons, that stuff is coming back home," said Greg Flisram, Senior VP of Economic Development Corporation of Kansas City.

According to the Mid-America Regional Council, there are nearly 2,000 manufacturing companies in the KC metro. In 2014, they produced nearly 25 billion dollars’ worth of products; all while creating more than 76,000 KC jobs.

"What I'm really proud of is the brand we've built here in Kansas City," said Boulevard founder John McDonald. "You know, there's a lot of beer made all over the country, and I think Boulevard and Kansas City are really synonymous."

McDonald stopped making cabinets in the late 1980s and started making beer instead. Now, his staff of more than 200 sends beer to 31 states and several countries around the world.

"You're seeing a lot of things starting to be made in America again today," said McDonald. "I think the craft brewing industry was one of the first things that sparked that whole idea.”

It's brewing all over KC, with places like Border Brewing Company popping up in the Crossroads. J. Rieger is once again distilling its legendary brand of Kansas City whiskey in the East Bottoms.

Locally made goods move to the forefront with “Made in KC”

But there's still room for improvement. The Economic Development Corporation of Kansas City said the number of manufacturers here isn't seeing much growth. It's one of the reasons Richard Shipley, founder of the nonprofit LocalStart, launched a new initiative called "Made in KC."

"Made in KC is a movement to bring locally-made goods to the forefronts of peoples’ minds here in town," said Shipley.

He's doing it by helping locally-owned stores like Bulk-It in Lenexa. It sells food made in Kansas City.

"When you choose to support a place like this, like Bulk-It, you're not helping a CEO buy a third vacation home.

You're helping a little girl get dance lessons,” Shipley said.

LocalStart's goal is to help other stores like Bulk-It open up across the metro, helping boost the sales of Kansas City products.

Vita Craft already signed up for the Made in KC initiative, hoping to sell more of its cookware here at home while still sending a little KC pride to customers around the world.

To learn more about the Made in KC initiative, visit http://www.localstart.org/.