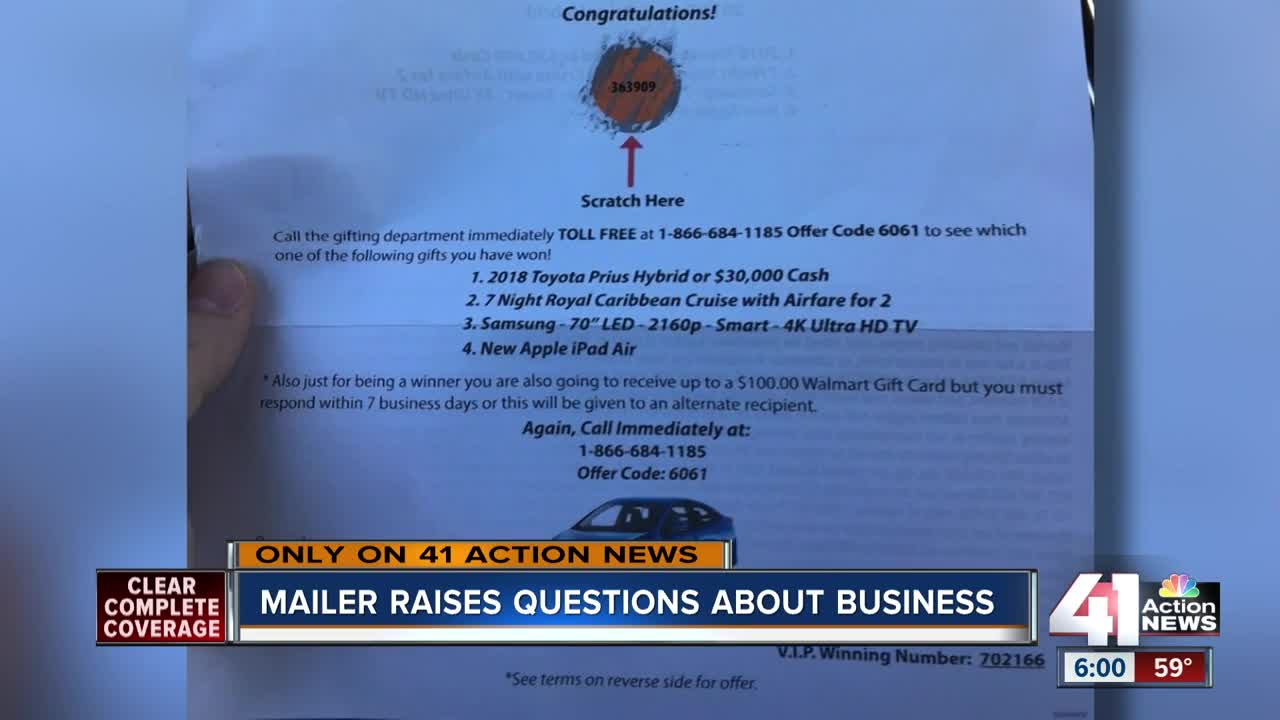 A mailer touting an offer that seemed too good to be true raised the suspicions of one local man. 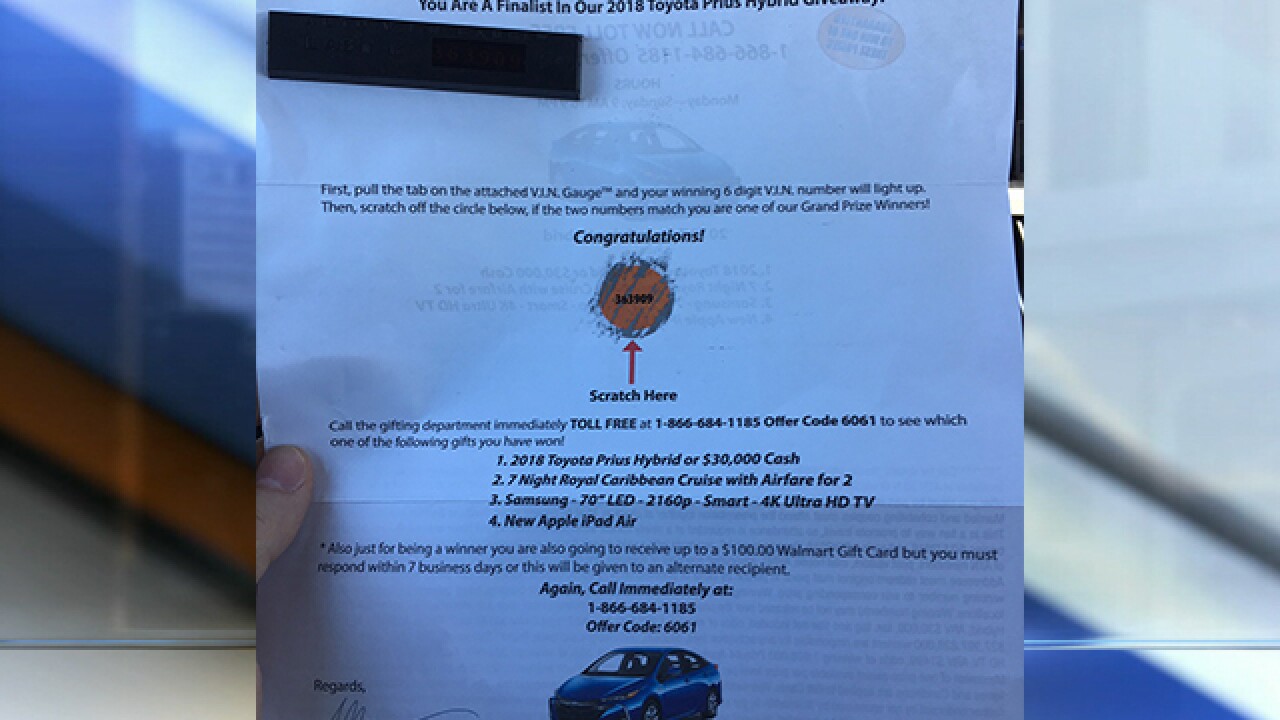 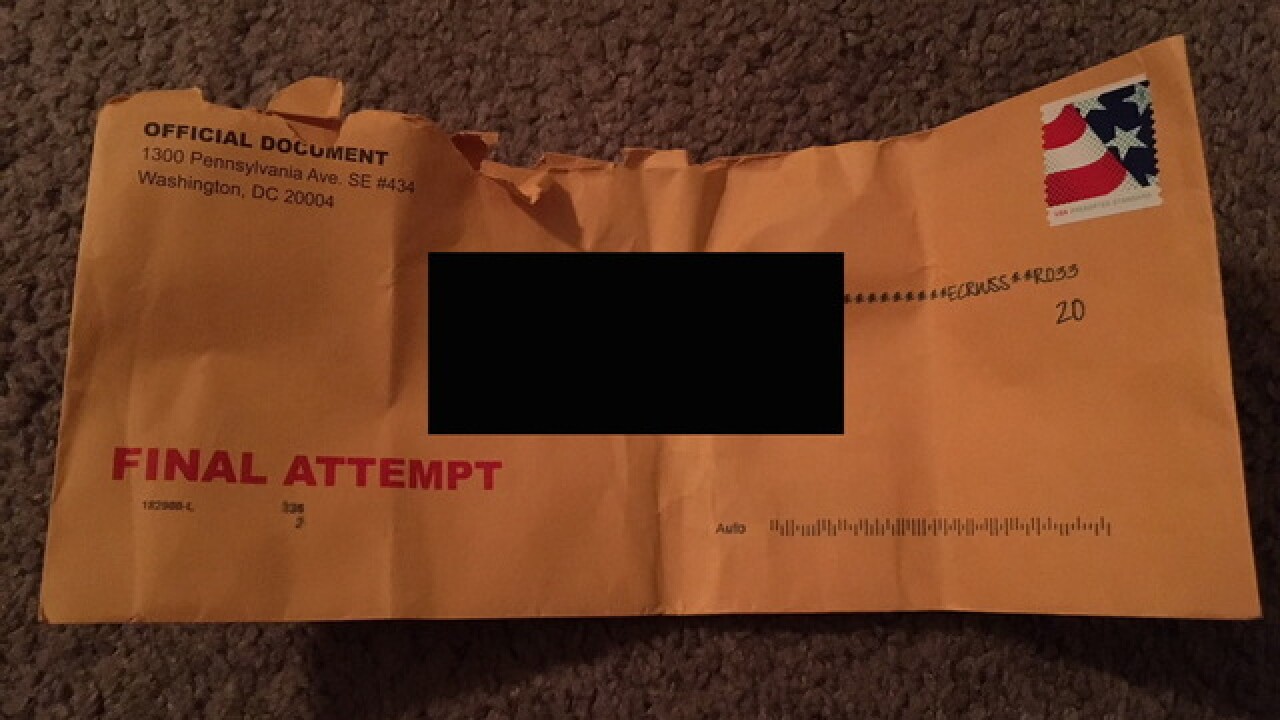 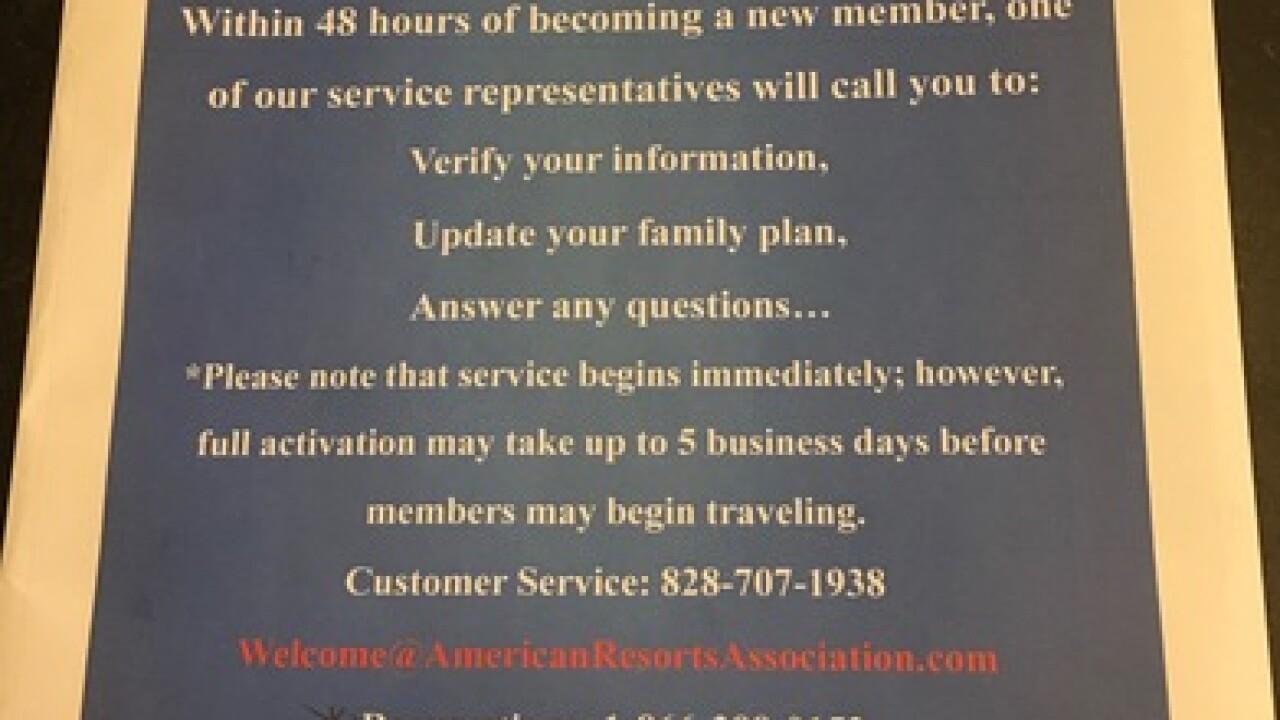 KANSAS CITY, Mo. — Behman Zakeri recently got a letter in the mail. It caught his attention. It said he won one of several different prizes, the biggest being a new car or tens of thousands in cash.

He was suspicious, and usually throws things like that away, but called the number.

After a long conversation trying to get the person to tell him what he’d won, they said he’d find out once he attended a seminar at a local hotel about a discount travel program.

“I went there yesterday and if it was legitimate, I was interested because we travel a lot. So I actually had 20 percent of me that was like maybe this is something that is some big company out there selling vacation stuff and get a good deal on a vacation and a free iPad out of it, who knows. But if it is a scam – which there are scams out there – I’m going to be the one to expose it,” said Zakeri.

Right from the start, Zakeri’s suspicions grew. He was told he’d have to bring his spouse, and he had to show identification and a credit card just to go into the conference room.

“They explained to me, well, because we're selling vacation stuff and we don't want people to make an excuse, 'I gotta talk to my husband' or a 'I gotta talk to my wife' and my knee-jerk reaction was, 'Well, don't you want to give people enough time to do their due diligence?'"

Although Zakeri’s suspicions grew, he still filled out detailed paperwork and allowed for his credit card to be charged $9,943. He was then given a paperwork with more information about his travel plan, everything labeled as being from the company American Resorts Association.

When Zakeri got home, he said he started trying to research the company. He became concerned when he didn't find much online and that their social media accounts had fewer than 10 followers or likes.

Zakeri called that same night to reverse the charge on his card. He’s confident he’ll be able to overturn his charge and the company won’t get his money, but he’s worried about others.

41 Action News went to the hotel to ask some questions. One of the men in the conference room told us the company was ATN, but didn’t know what ATN stood for. He and another man referred us to the company’s attorney, a man named Rob Andrew out of Arizona.

41 Action News called the number given. The man identifying himself as Rob Andrew explained a marketing company sends the initial letter, then ATN handles the sales portion at the local hotel, and a travel company called RSI Travel Fulfillment out of Atlanta handles the rest.

He said the reason they ask for credit cards up front is because since they’re giving away a free gift, they want to verify the people showing up are legitimate potential customers for them.

41 Action News is looking into these companies.

Aaron Reese is with the BBB of Greater Kansas City. He says, in general, you want to pay attention when something doesn't feel right.

He goes on to say, in general, some of the most common red flags are:

American Resorts Association is printed on all the information Zakeri was given after he paid. The BBB's never heard of them.

Zakeri regretted almost immediately charging the nearly $10,000. He's working to overturn the charge on his credit card. He's worried there might be others with bad experiences like his. He says in his seminar class alone, there were “several older couples”.