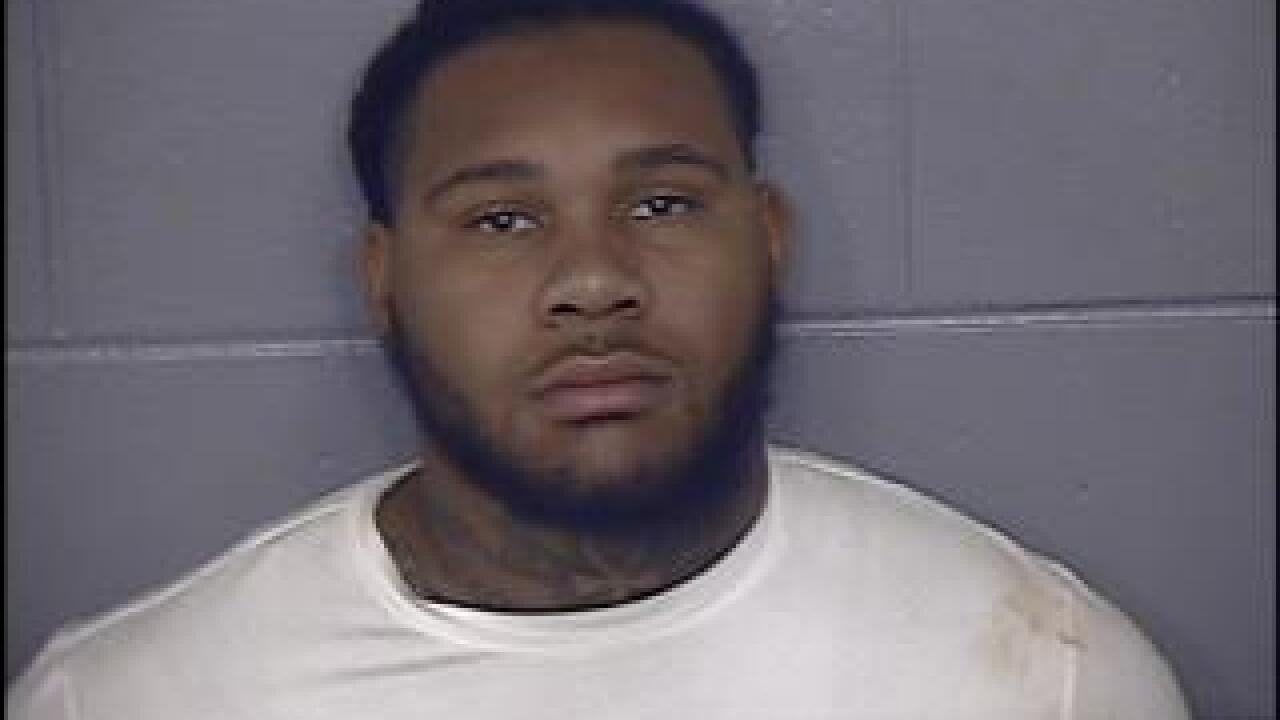 KANSAS CITY,Mo. — A man has been charged in Saturday's Westport shooting that left one dead and four others injured.

Peters Baker said a Kansas City, Missouri, police officer saw a white SUV with occupants shooting at others in Westport.

Surveillance video confirmed occupants of the vehicle were firing from the vehicle.

Carter said he was the driver, according to documents.

Carter also said 30 friends and family were in a Westport Club with him for a birthday celebration.

An altercation with another group initiated the gunfire after they left the club.

The vehicle was located near 39th Main streets a short time later in a parking lot.

Other video showed that after the white SUV parked at 39th and Main streets, two other vehicles came into the lot, and people left the SUV and got into those vehicles, carrying items into other vehicles.