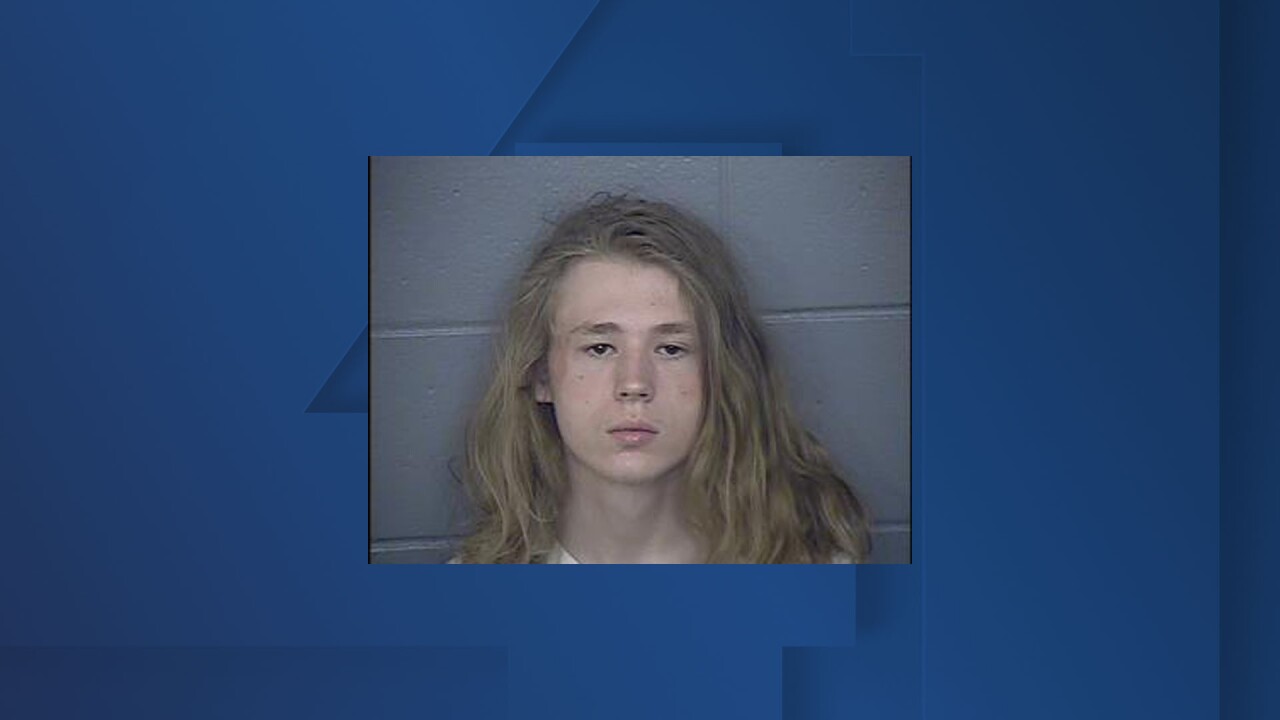 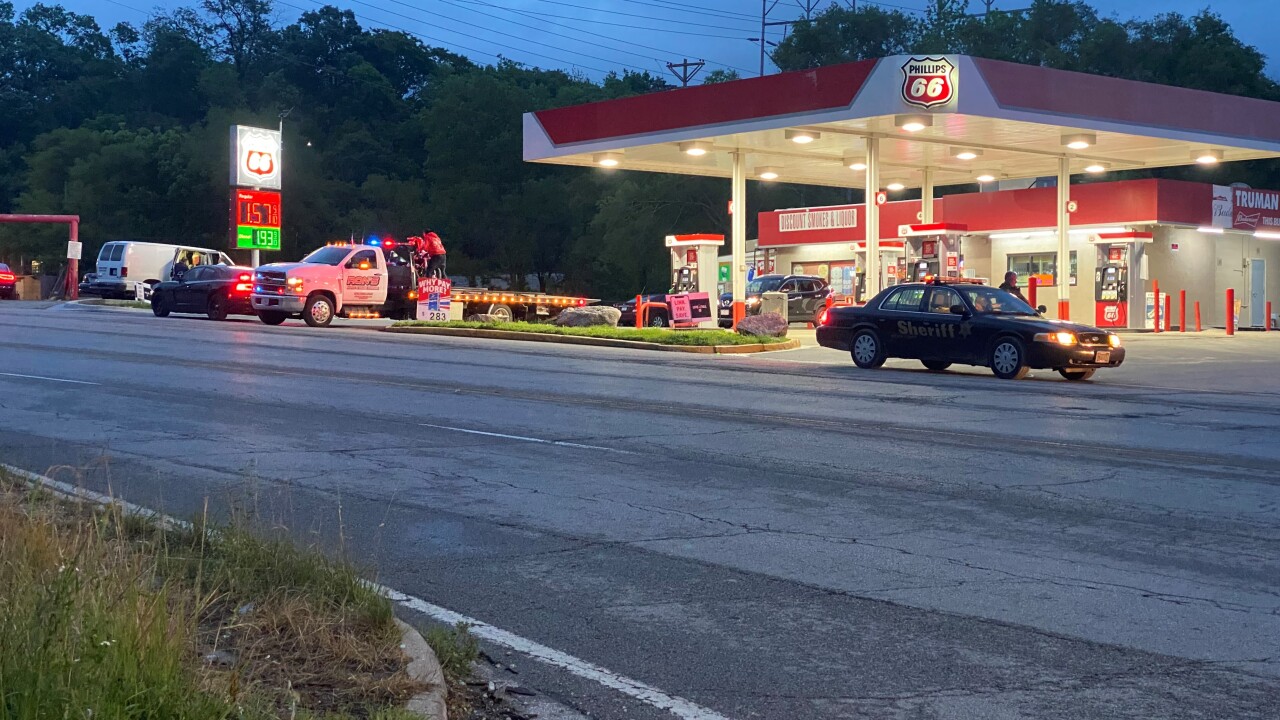 Wilkins is accused of killing Jason Juszczyk at about 2 a.m. May 17 outside the Truman Mart gas station at 8301 East Truman Road.

Witnesses told Jackson County Sheriff's investigators Juszczyk got into an argument with Wilkins outside the store, according to a court document.

Juszczyk put his hands around Wilkins's neck and pushed him against a wall outside the store, the document states.

Wilkins surrendered on Tuesday at the Jackson County Sheriff's Department.