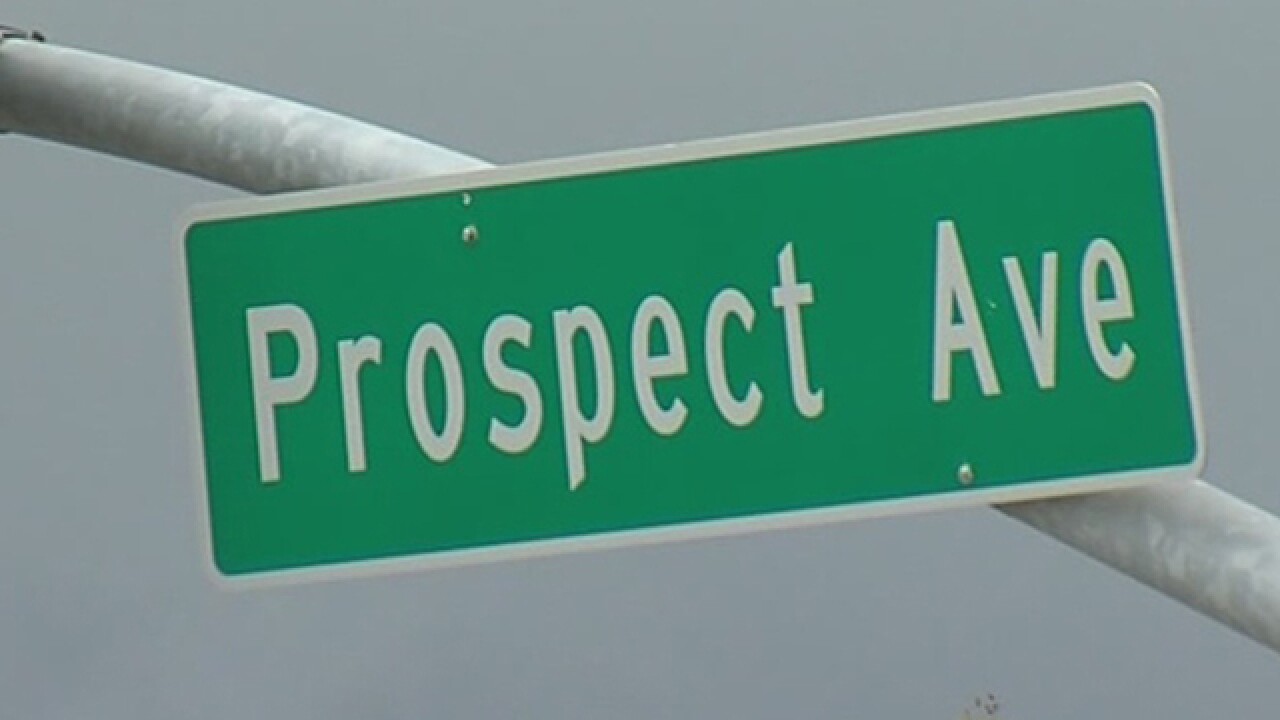 KANSAS CITY, Mo. — KCPD said one man is dead after a shooting in the 3500 block of Prospect.

Officers were called to the scene around 2:20 p.m. in regard to the shooting.

When they got there, they found the victim, a black man, on the side of the road.

He was taken to an area hospital where he was pronounced dead.

Witnesses told police they saw a black man wearing a blue hoodie and blue jeans running from the scene after the shooting.