Man killed in parking lot off Independence Avenue in KCMO 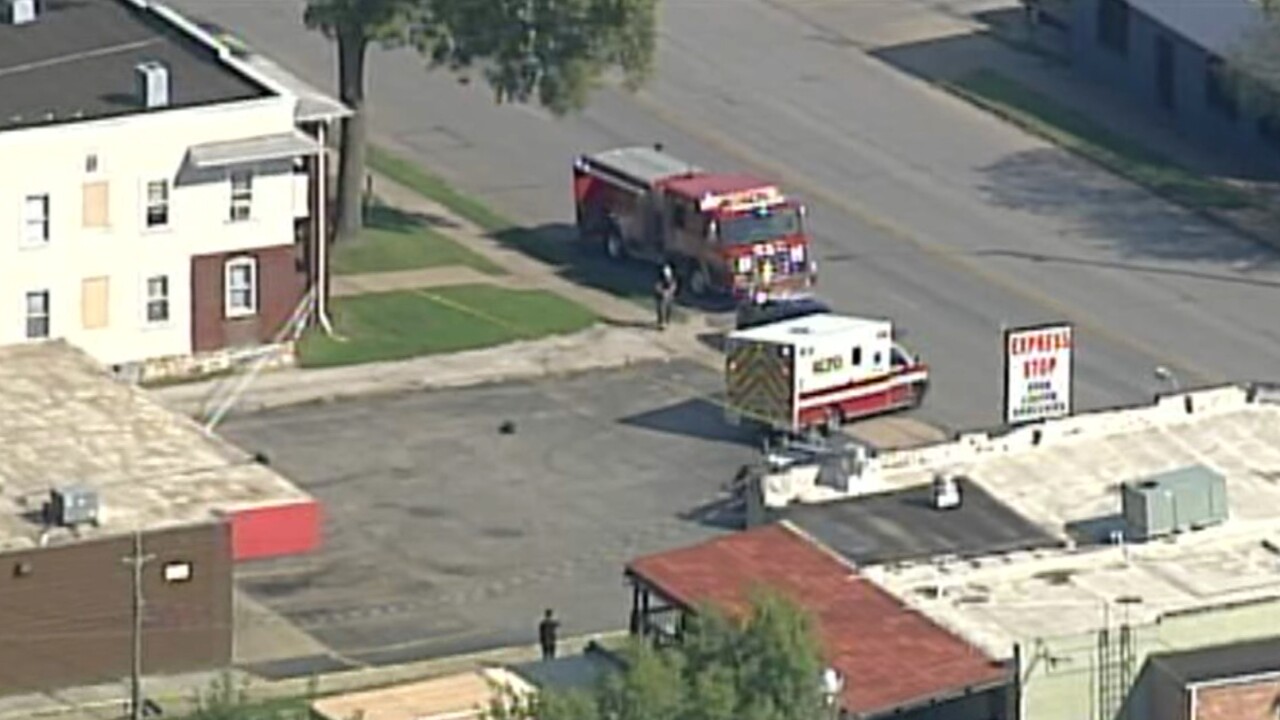 KANSAS CITY, Mo. — A violent afternoon across the metro continued Friday, as a man was shot and killed along Independence Avenue in Kansas City, Missouri, police said.

Shortly before 4 p.m., Kansas City police were called to the intersection of Independence Avenue and Bales Avenue.

Officers found a 55-year-old man, identified as Jordan Smith of Kansas City, Missouri, suffering from at least one gunshot wound. Despite live-saving efforts, Smith died from his injuries, police said.

Police did not immediately release any suspect information.

Also Friday, a man was killed in a shooting near 60th Street and Leavenworth Road in Kansas City, Kansas.