Man who relies on wheelchair becomes victim of 'heartless' carjacking 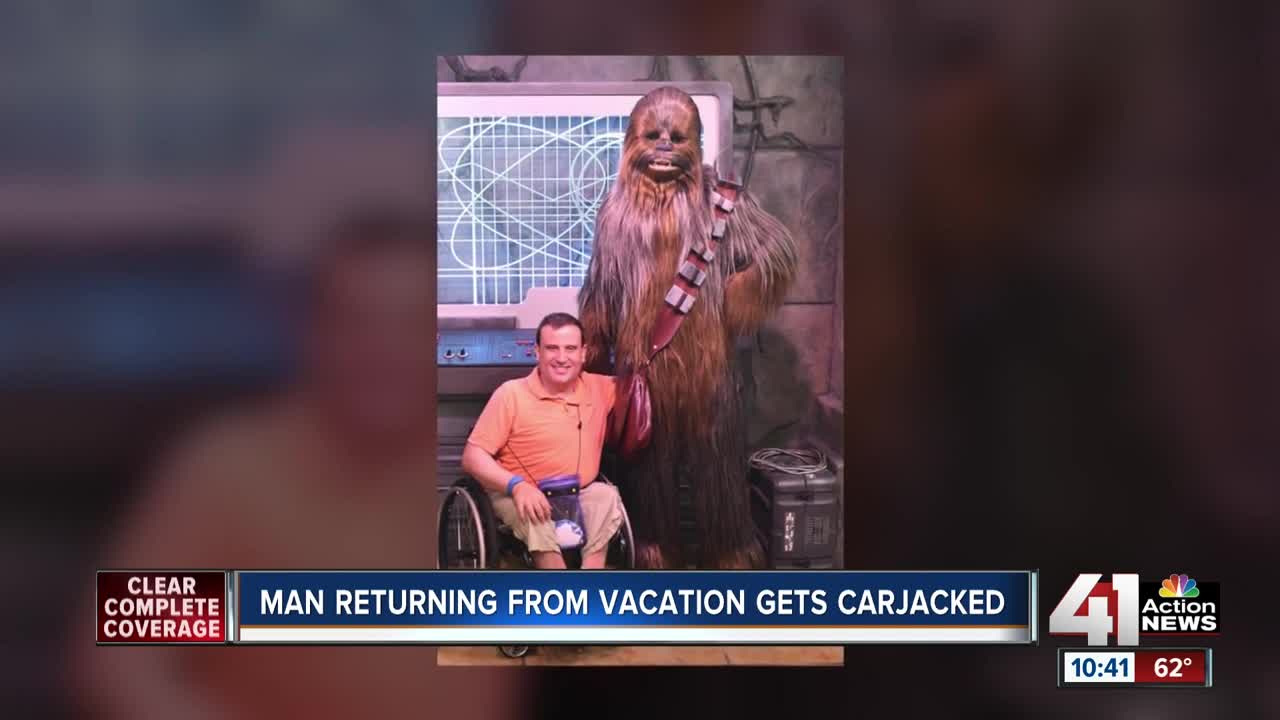 A wheelchair-bound man was carjacked when returning from vacation. 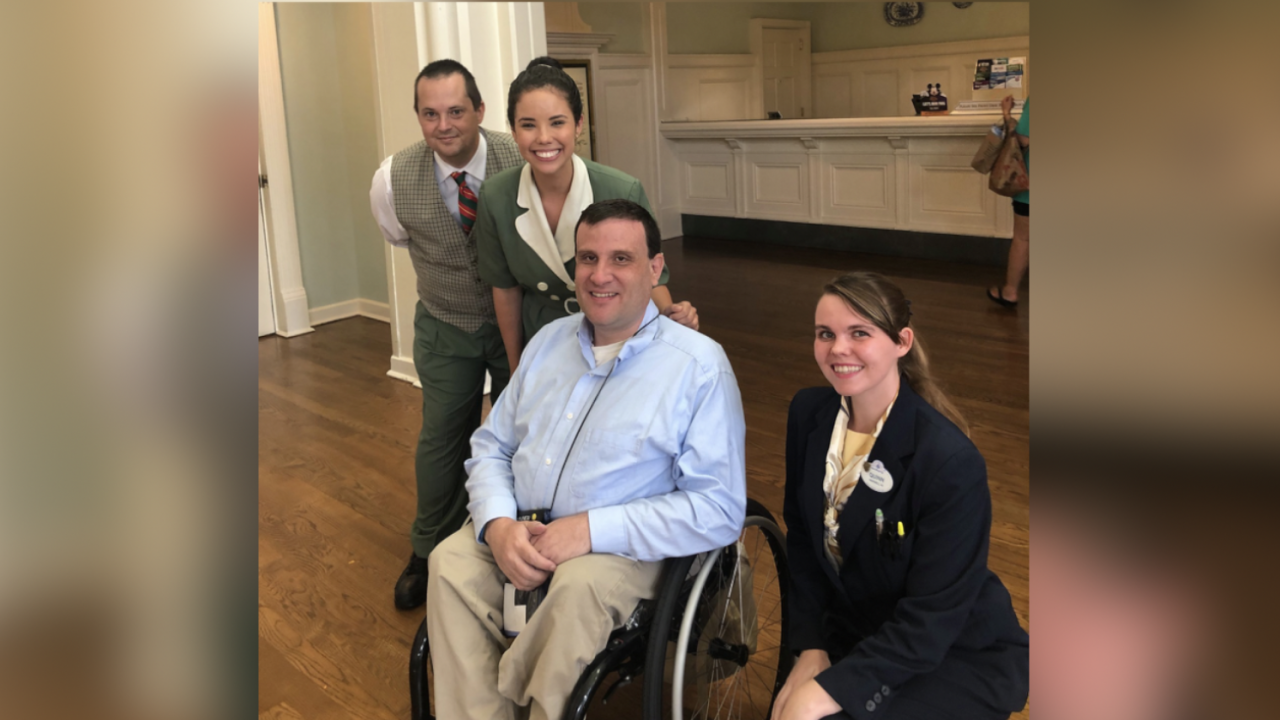 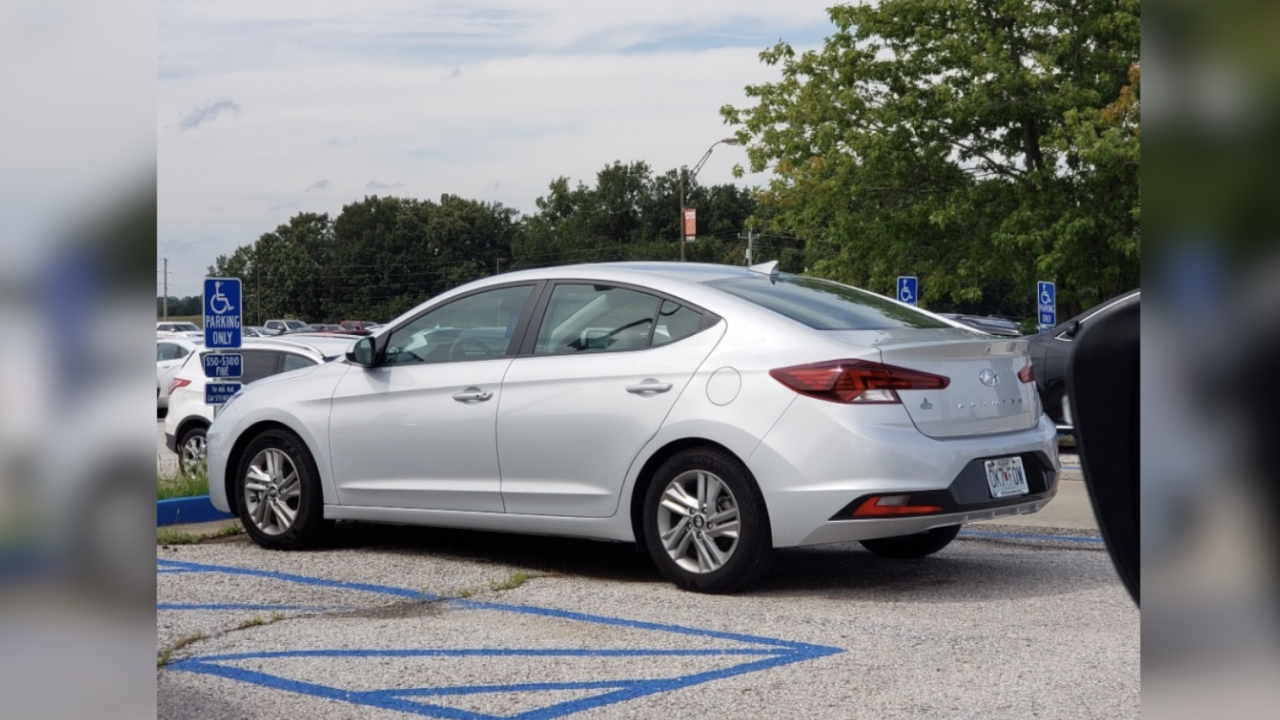 KANSAS CITY, Mo. — A Jefferson City man with spina bifida who relies on a wheelchair said he was the victim of a carjacking in a hotel parking lot Sunday morning.

Rob Gurwell just recently returned to Missouri from the happiest place on earth.

"I went to Disney World. It was my first real vacation 21 years, and I saved for a long time for it," he said in a phone interview with 41 Action News.

The trip wasn't just about him, however. Gurwell also collected personalized autographs from Disney characters for his friend's four-year-old daughter.

Cast members learned what he was doing and gave him other special gifts, like a coloring book and postcards, to bring home.

"It was an extraordinary act of kindness on their part," Gurwell said.

He was excited to show the gifts to his friend, who lives in Kansas City. It's where Gurwell grew up and lived for most of his life, so he visits often.

Gurwell arrived in town Friday night and checked into his usual hotel, the Extended Stay America located just off Interstate 435 at 105th Street.

Gurwell saw a show Saturday night and met friends for drinks afterward. He was back at the hotel parking lot around 1:30 a.m. Sunday. He had his door partially ajar while he checked Facebook on his phone.

That's when Gurwell said a man approached the car.

"He just walked up, pulled a gun and told me to get out and leave everything in the car," he said.

Gurwell is paralyzed from the waist down, so his 2019 Hyundai Elantra had special hand controls.

"He just told me to hurry up and get my wheelchair out of the car," Gurwell said.

As the man drove off in his car, Gurwell was left assembling his wheelchair in the parking lot. His wallet, keys, cell phone and much of his Disney memorabilia were inside.

"The silver lining is that he's not hurt, for sure," his sister, Meredith Martin, said, "He's safe, and we can replace all that stuff."

Although the personalized Disney presents for the little girl will be difficult to replace. Gurwell plans to reach out to Disney World this week to try.

"I'm gonna bend over backwards because I made a promise, and I don't want to break it," he said.

Gurwell filed a report with the Kansas City Police Department. His Hyundai Elantra had a Missouri license plate DK7 F0W.

The only information Gurwell recalled about the suspect is that he was a black male in his early or mid 20s who was roughly 5 foot 5 inches or 5 foot 6 inches and carried a semiautomatic pistol.

41 Action News reached out to the Extended Stay Hotel to inquire about security camera footage, but the manager has not yet returned our message.

KCPD said on Monday that Gurwell's car was recovered abandoned, but that the investigation is ongoing.