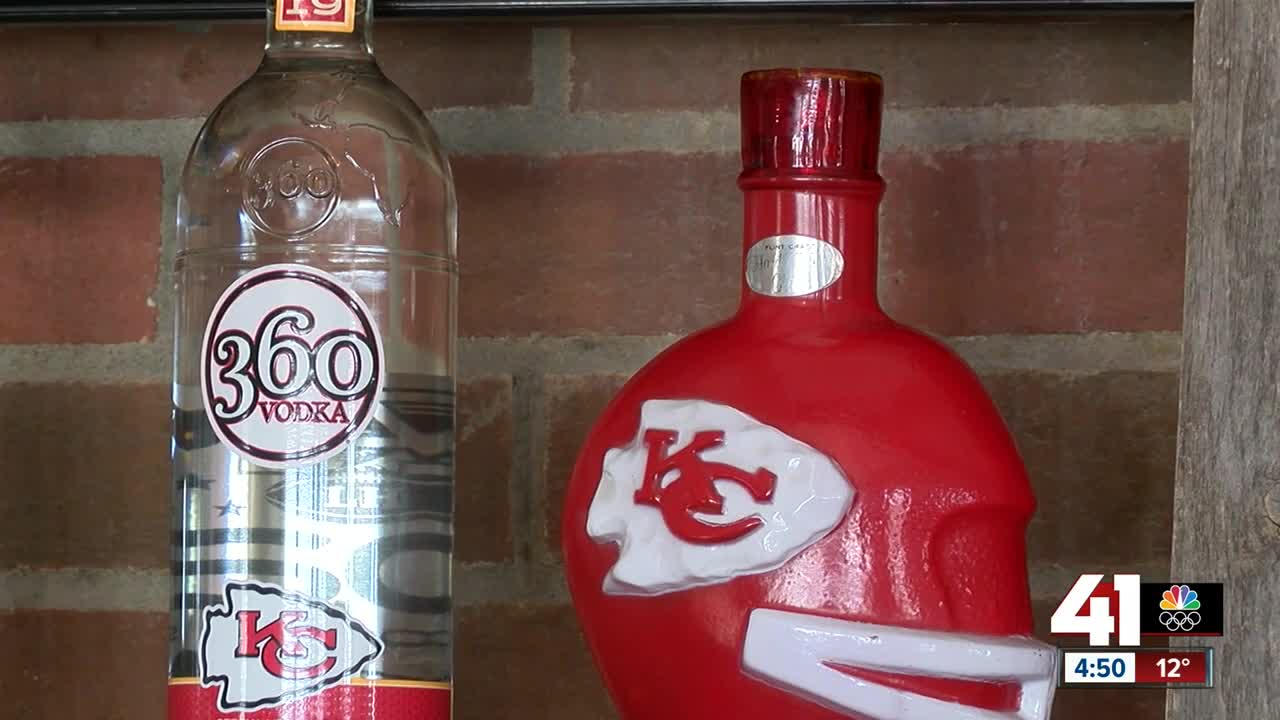 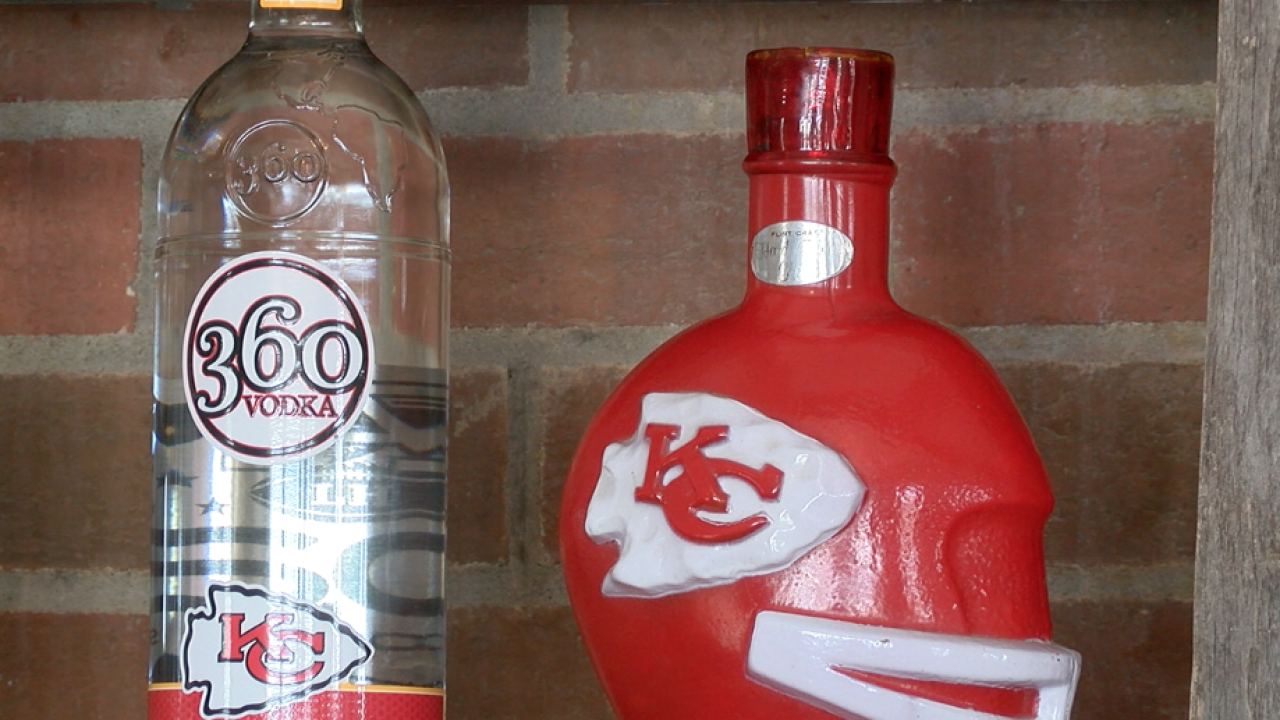 Chiefs fans will soon be able to get their hands on a commemorative Super Bowl Championship vodka from McCormick Distilling Company.

"I think people like to hold onto the memory of the time, and it's so exciting for our teams to win these big championships," Germano said.

The 360 Vodka will only be available to 'Chiefs Kingdom' in Missouri, Kansas, Nebraska and Iowa. It will be released in July right around the time the Chiefs start training camp.

"It will be a limited run so when it's gone, it's gone," Germano said.

When the Chiefs won the Super Bowl in 1969, fans rushed to get their hands on McCormick's limited-edition whiskey decanters, of which it only produced about 1,000 bottles.

Some fans kept them all these years and popped them open when the Chiefs took home the Lombardi trophy in Miami.

"It's neat to see now how they've been passed on to generations and how people are still cherishing them," Germano said. "It's pretty special."

This isn't the first time the distillery has made a championship vodka for a Missouri sports team. In fact, it's the third time in five years.

It released commemorative bottles of 360 Vodka for both the Kansas City Royals and the St. Louis Blues.