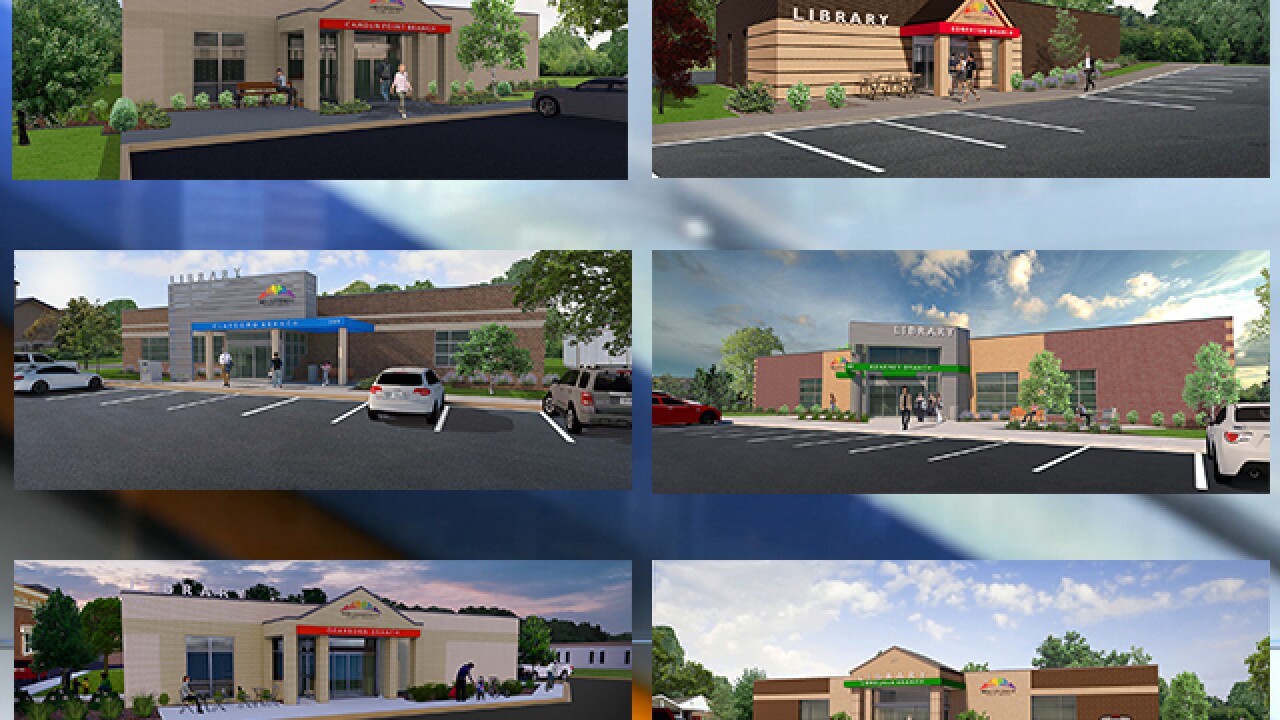 KANSAS CITY, Mo. – Mid-Continent Public Library announced Friday it has found and purchased the land for a third library branch in Lee’s Summit.

The third location is slated for a site near 50 Highway and Blue Parkway. The branch, which still requires city approval, would total 18,500 square feet of space featuring upgraded technology.

The third Lee’s Summit branch is one of the final parts of the library’s phase 1 of a five-year capital improvement plan funded by voters in November 2016. The library system also plans to replace the branch in Liberty with a new building.

The list of branches undergoing renovations marks the start of phase 2 of the improvement plan.

More information about the program, including the dates of temporary closures for branches undergoing renovations, is available on MCPL’s website.