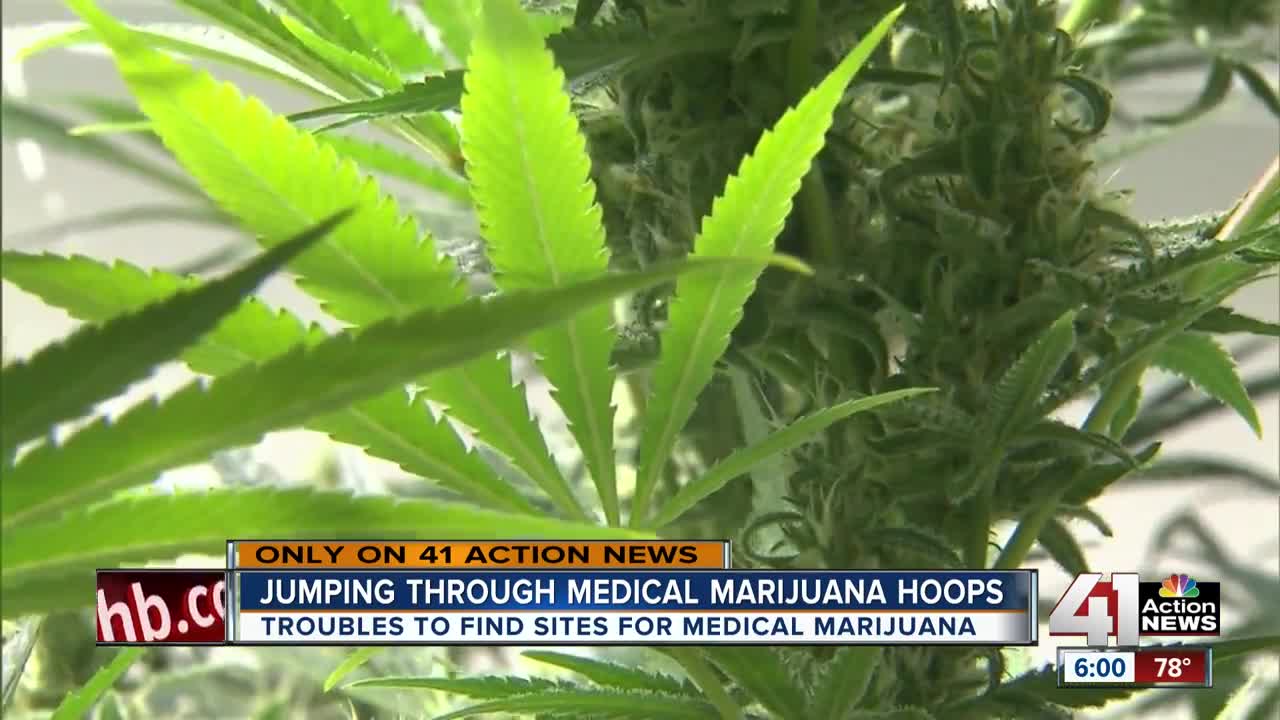 The first rule of business is location, location, location. While the state of Missouri has yet to issue any licenses for medical marijuana businesses, it hasn't stopped those hoping to get in on the ground floor from trying to find real estate — and jumping through hoops in the process. 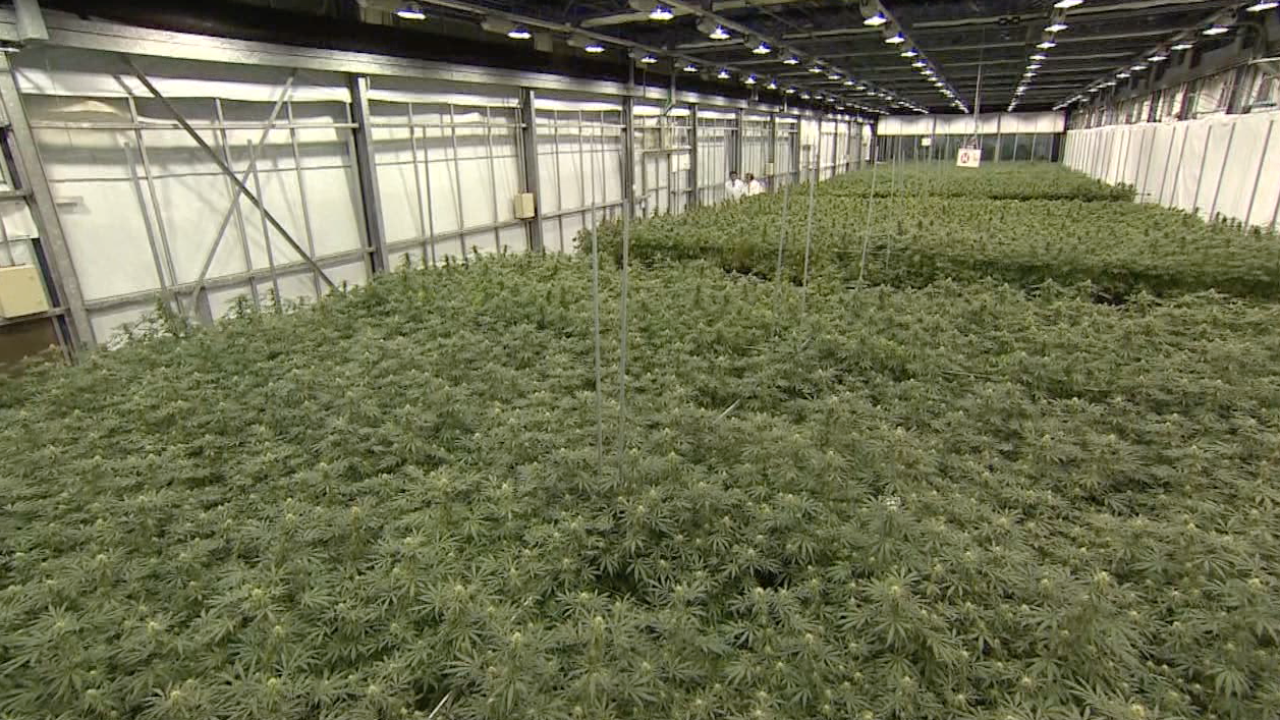 While the state of Missouri has yet to issue any licenses for medical marijuana businesses, it hasn't stopped those hoping to get in on the ground floor from trying to find real estate — and jumping through hoops in the process.

"Real estate has probably been the No. 1 issue I think most people have had," Jonathan Lowe, owner of Mantis 9, said.

Applications for a facility license revolve around the location, but finding companies that will work with entrepreneurs in the medical marijuana business is complicated because medical marijuana remains illegal under federal law.

"You have to have a property that is not bank-leveraged, because then they are having issues (with) the titling," Lowe said. "The FDIC, if they find out a cannabis businesses is there and they own some type of note or lien on the structure, they can shut you down."

For that reason, a lot of people who get into the industry already own land.

For example, Lowe's partners already own some land they plan to develop on, but their lease on a separate undeveloped property in Northmoor had to be carefully structured to avoid running afoul of federal regulators. That developer has to avoid using that loan in business dealings with banks.

First, you have to find a company that will accept marijuana in their space.

"You end up with a situation where some title companies are saying, 'We're not going to insure the title on any kind of cannabis business real estate transaction,'" Aubrey Gann-Redmon, an attorney who specializes in marijuana-related law, said.

Having title insurance is a routine part of any real-estate transaction. The company checks to make sure the title is clean, which involves checking for any issues that may create a future headache in attempting to transfer the title.

Gann-Redmond said Old Republic is among the will not work marijuana-related businesses, even in states where they are legal. But other title companies, like Coffelt Land Title, are willing to take the risk and have an underwriter who will accept such deals.

Old Republic's fears stem from federal money laundering laws and potential entanglements that may arise from businesses that involve marijuana.

"You're going to end up with niche industry title insurance companies, and everyone in the industry is going to start figuring out who they are," Gann-Redmon said.

Many business owners do not specify with the title company what they are using the land or property for, but Lowe cautions that such an approach isn't risk-free.

"You can’t just say, 'Well, this is an investment' if you know what you’re trying to get it licensed as or you’re lying on a document," Lowe said. "So, if you’re going to be upfront with them, they just shut the door right then."

It's similar to the problem medical marijuana businesses have on the back end, when many banks refuse to accept money generated from the industry for fear of federal regulators.

In other states, niche credit unions popped up to work specifically with marijuana entrepreneurs.

Gann-Redmon said she thinks as time goes on the risk, and willingness to accept it by real estate and banking outfits, will decrease.