Only 2 of 338 licenses received final approval 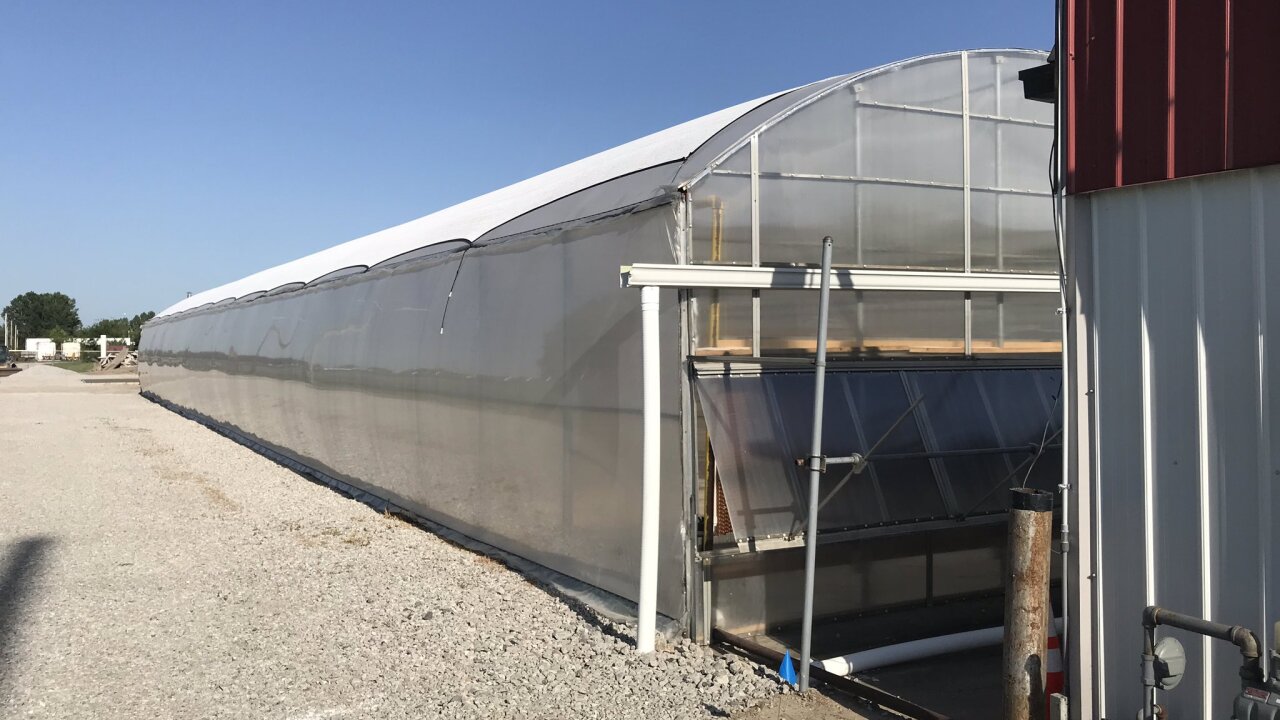 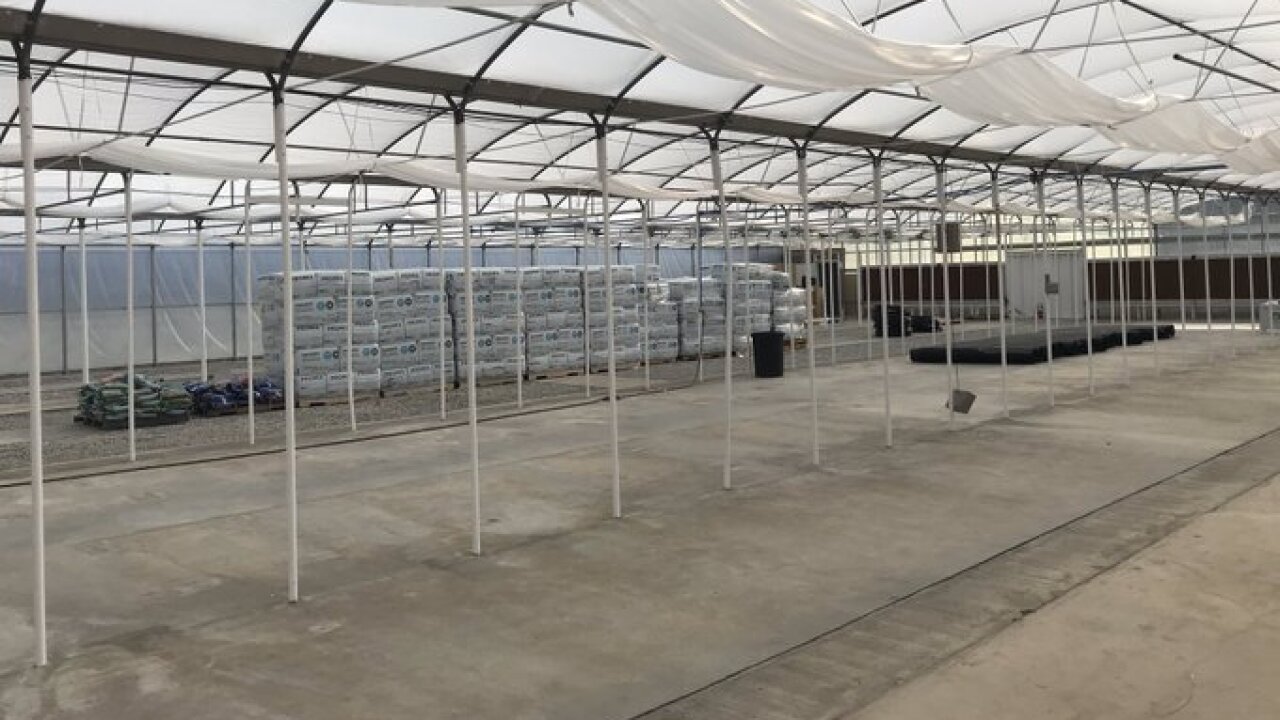 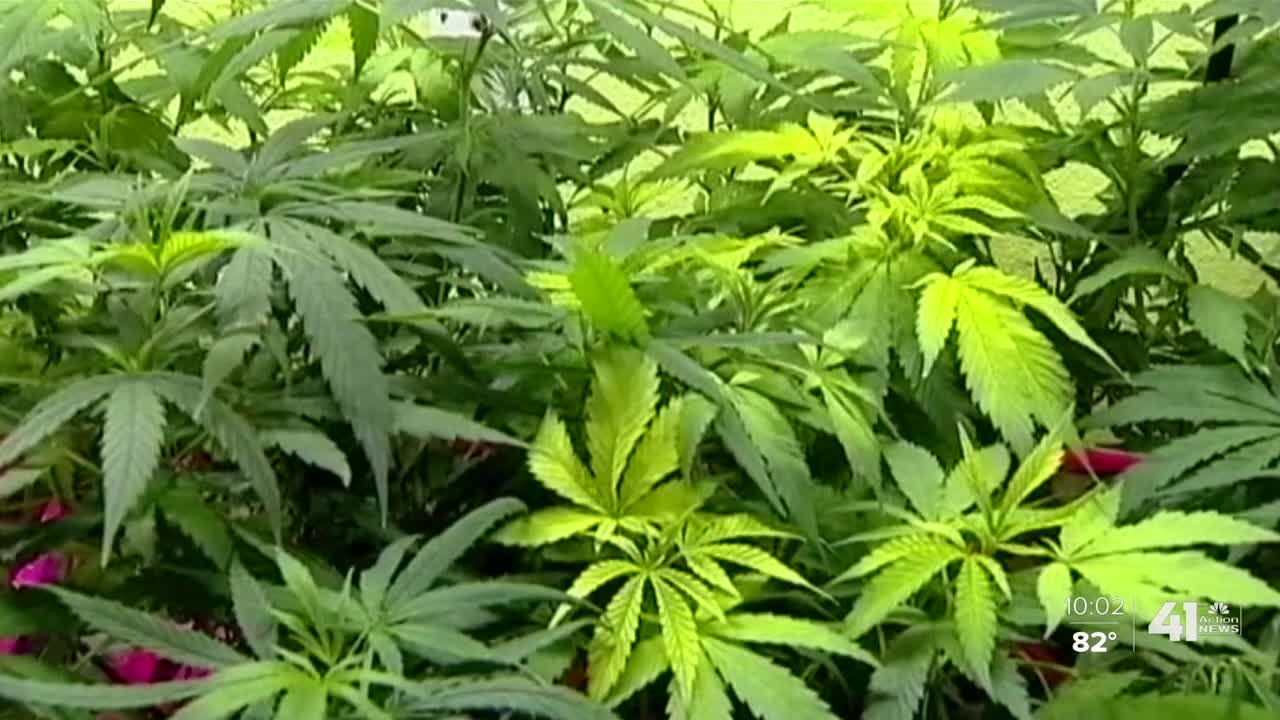 KANSAS CITY, Mo. — The medical marijuana industry in Missouri continues to prepare to serve thousands of patients who say they need the product to relieve a variety of health issues.

But some business owners tell 41 Action News they were caught off guard by an additional hurdle imposed by the Missouri Department of Health and Senior Services, which oversees the industry, before growers can put seeds in the ground.

After each of the 338 medical marijuana license holders is verified by the state, they have to go through an additional verification process.

"Once those 338 were were chosen by merit, then the department of health did a verification process where they go through the application with a license holders then they prove that everything they put on the application was accurate, correct and conforms to the department’s rules," MoCannTrade spokesman Jack Cardetti said.

Only two of 60 cultivators have made it through that process so far near St. Louis.

"This verification process kind of came as a surprise to probably all of us that won licenses," Nate Ruby, president of OXG, said.

Ruby was officially verified Friday by the state and hopes to have the commencement inspection soon so he can start planting inside his 17,000-square-foot greenhouse in Independence.

"Hopefully start growing by July, we’ll harvest around October, November and get the product in our dispensaries," Ruby said.

After the cannabis is cultivated and processed, it goes to dispensaries, where medical marijuana card holders can legally buy the product. Any delay at the start of the process trickles down to those on the retail side.

"It has been slower than expected for us, but we’re hopeful we’ll be done with it very soon," Nolan Lawrence, chief information officer with Kansas City Cannabis Company, said.

Their company isn't verified yet, but he hopes the final step will be completed soon.

"That involves a whole lot of paperwork and documentation with investors and owners and affiliates of the business," Lawrence said.

After the delay, Lawrence said they expect to open up their four dispensaries in the fall, but they also need to make sure there's enough product to sell.

"We have to have enough products on the market to make it worth opening for the public," he said. "We can’t open with just a couple of things in the store."

It's a budding industry experiencing growing pains, and many understand this is new for everyone. They are willing to follow whatever the state's guidelines are.

"We’ve been patient this long," Ruby said. "It’s been years this has been illegal, so a couple more months we’re finally here. We just have to get through that finish line."