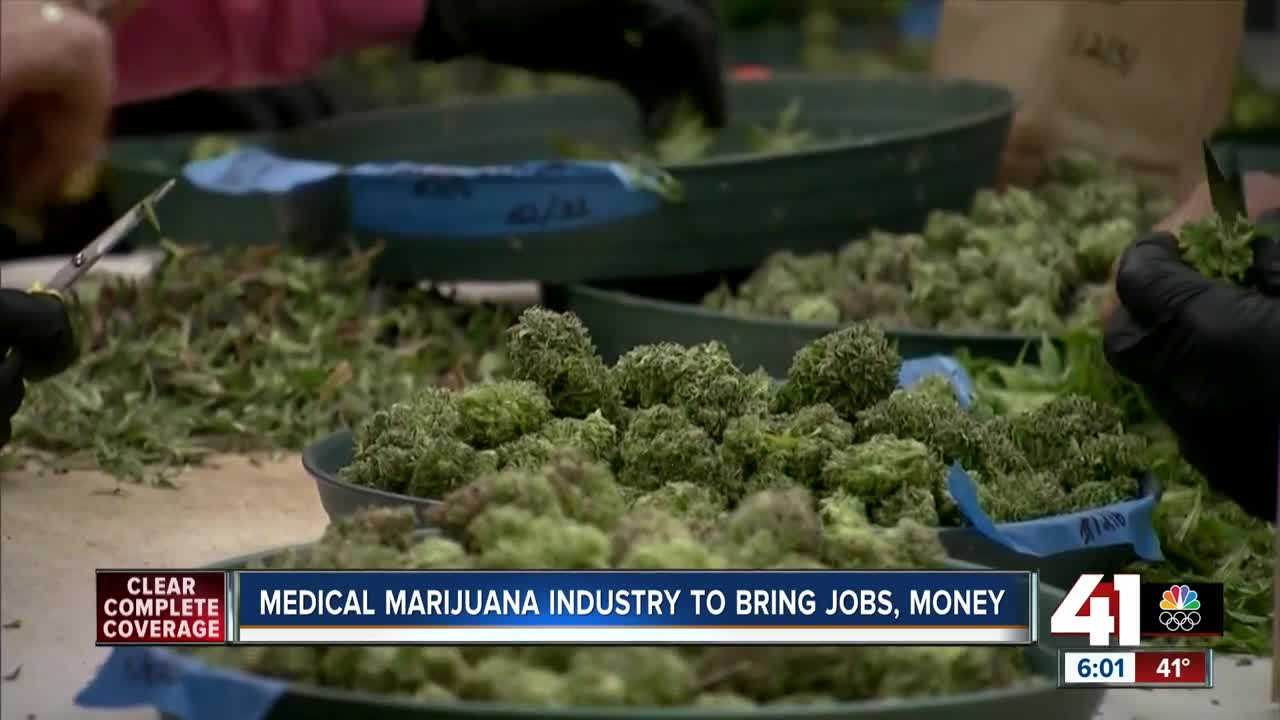 The state of Missouri awarded nearly 350 operating licenses for the medical marijuana industry. Now there are thousands of jobs to fill. 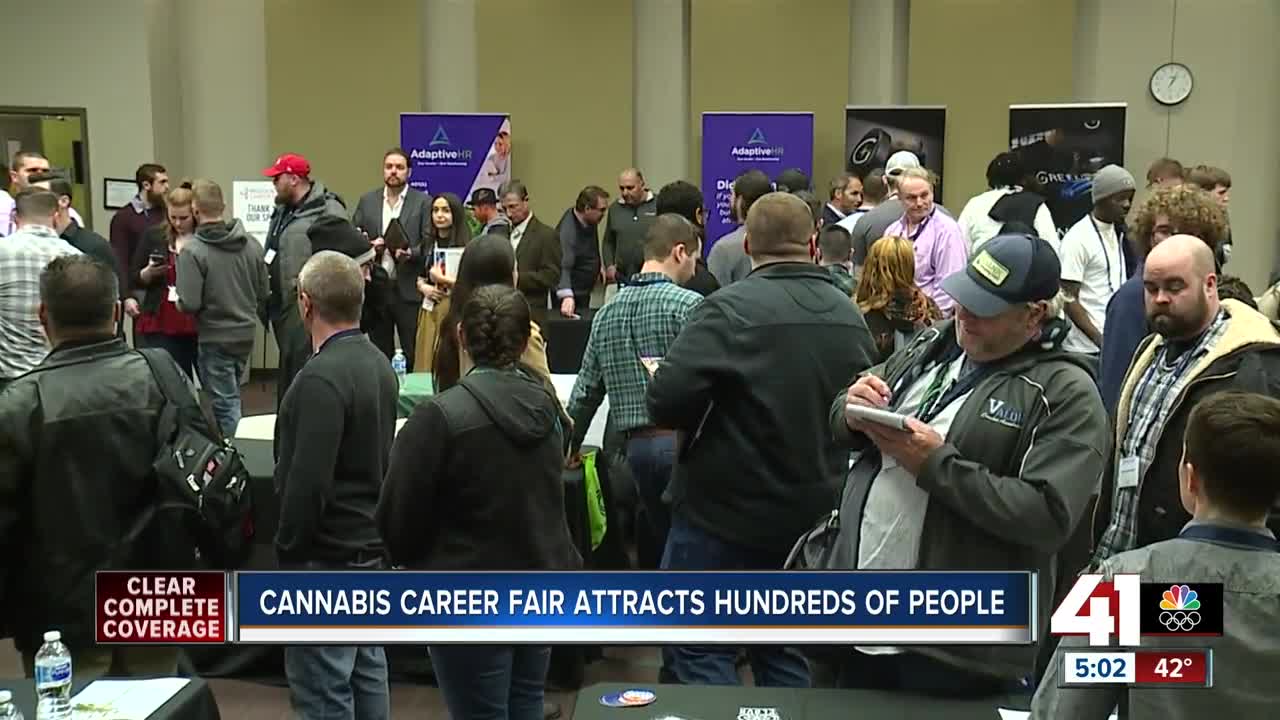 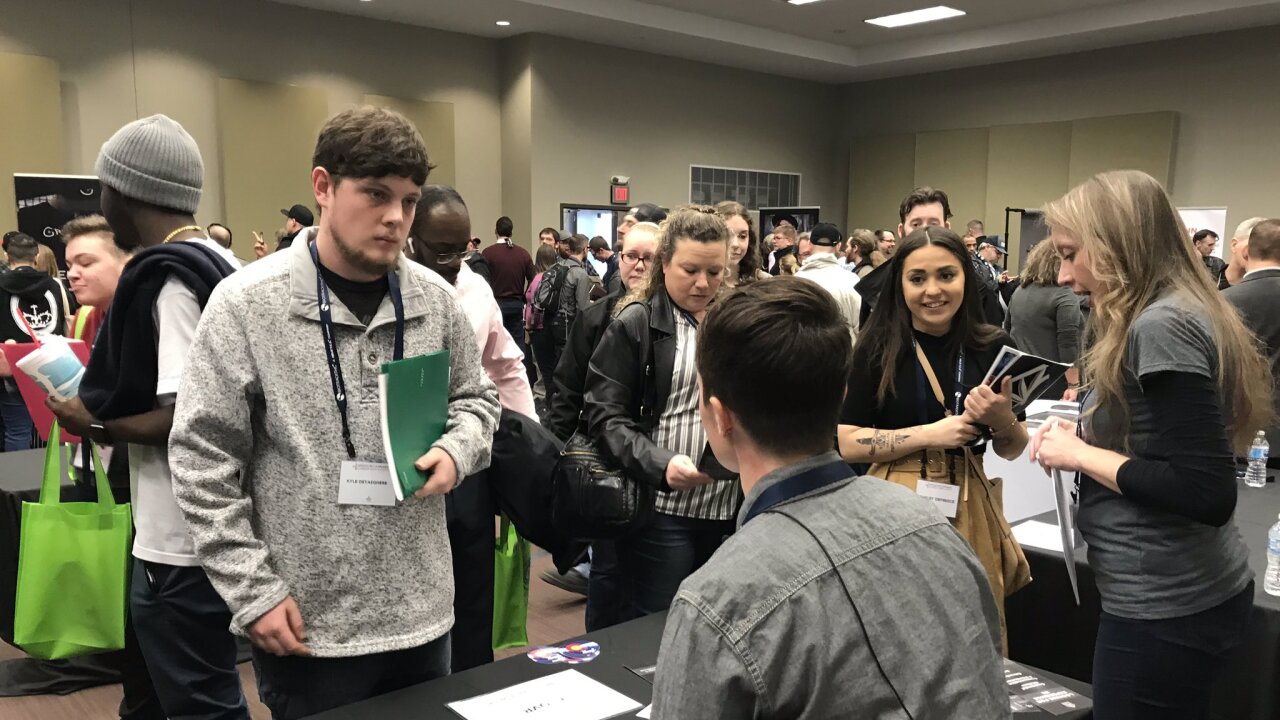 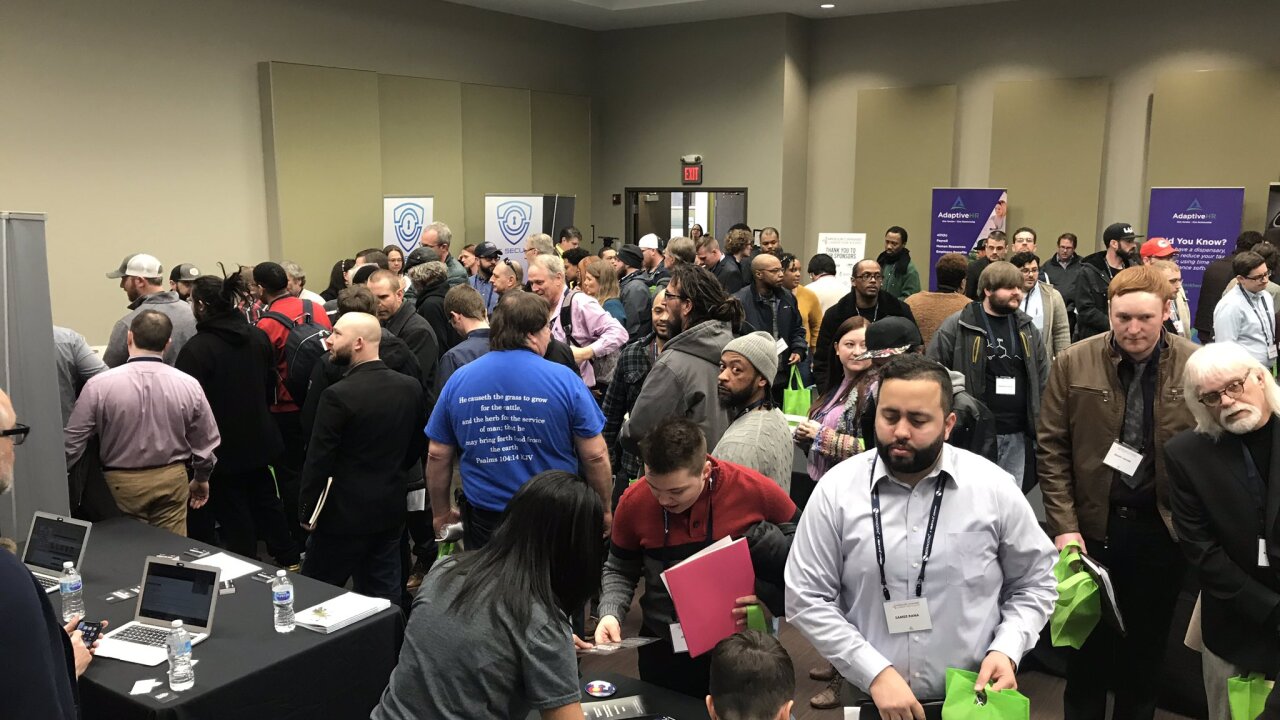 KANSAS CITY, Mo. — The state of Missouri awarded nearly 350 operating licenses for the medical marijuana industry. Now there are thousands of jobs to fill.

More than 400 people showed up, hoping to start a new career. And the jobs are wide-ranging. Karin Chester, CEO of Midwest Cannaexpos, Missouri Medical Trade Association, said opportunities range from entry-level to CPAs, pharmacists and nurses.

“There are positions for all skill levels in the cannabis industry," Chester said.

But in this new industry, some applicants, like Amy Jefferies, are finding it hard to talk about their experience.

"How would you promote yourself in something that's never existed before?" she said.

Jefferies was joined by hundreds of other applicants trying to get their foot in the door of this budding industry.

The new jobs are even luring people to the Kansas City area like Patrick Sirna. He learned how to do this kind of work in California.

"I'm experienced in cultivation, so that's what I'm going for," he said.

These applicants have a higher bar to get hired, as, according to state statute, people working in the industry must be approved by the state in a process that includes a background check and fingerprints. They also cannot have a felony on their record.

For employers like Clovr, on the manufacturing side of the industry, they liked what they saw out of this job fair. Bethanie White, director of marketing for Clovr, said it is going well and she has been impressed with the “outside experience” of those interested in jobs within the cannabis industry.

"The people are what makes it real,” White said. “It's just been pieces of paper and logos until now. This is what it's all about.”

Organizers of this job fair told 41 Action News this was better attended than the job fair in St. Louis one week ago.

They hope to have another job fair in the summer when a lot of the businesses are about to be up and running.