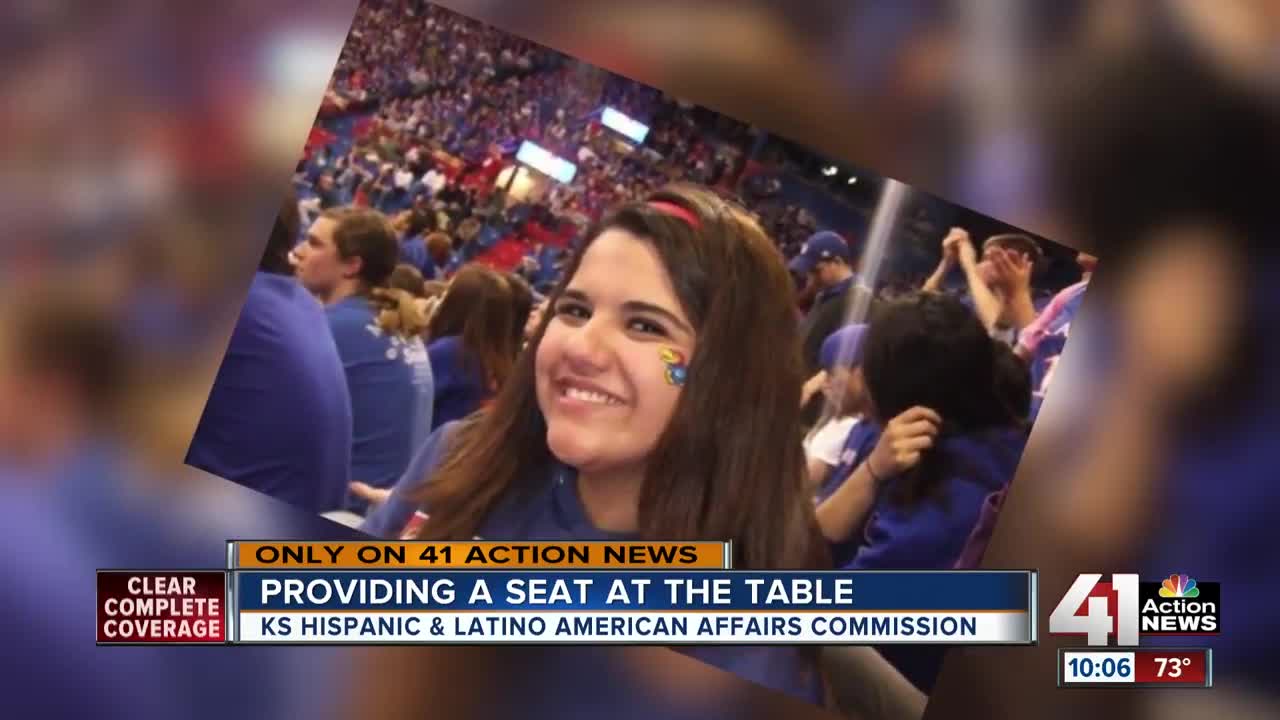 Two decades after she moved to Kansas from Mexico City, Aude Negrete was announced Monday as the state's new executive director for the Hispanic and Latino American Affairs Commission in a release from Gov. Laura Kelly's office. 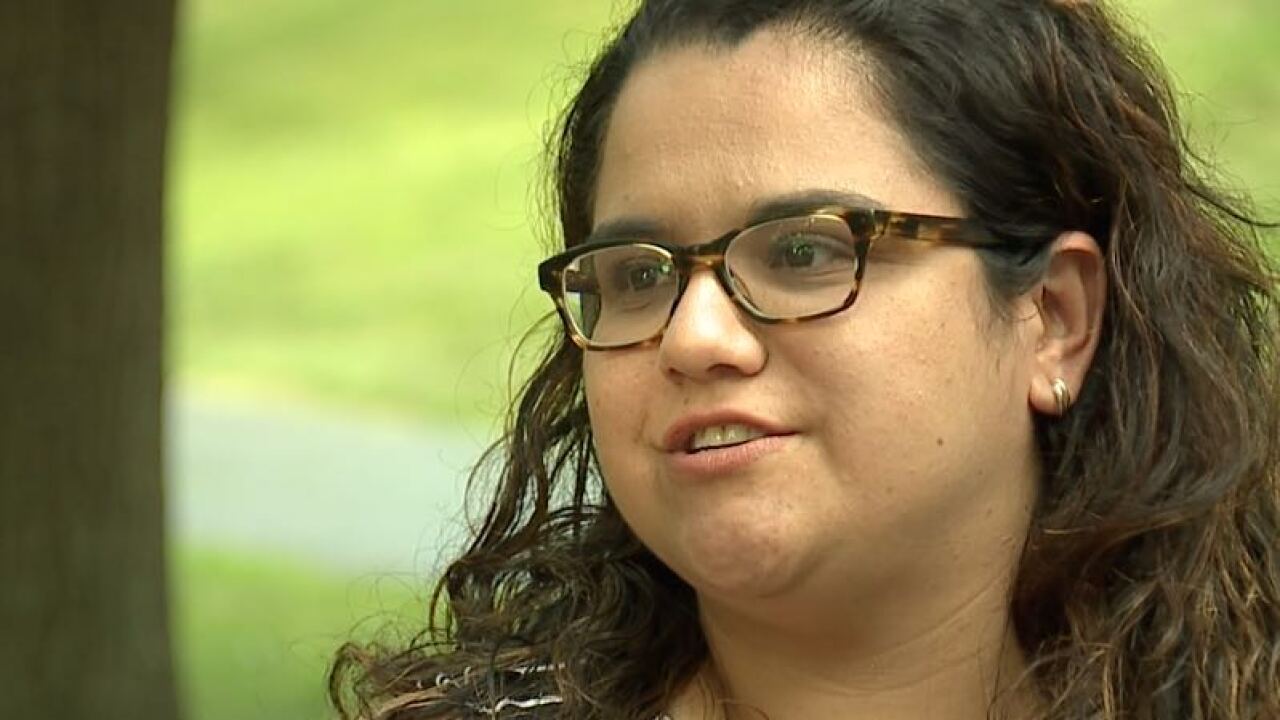 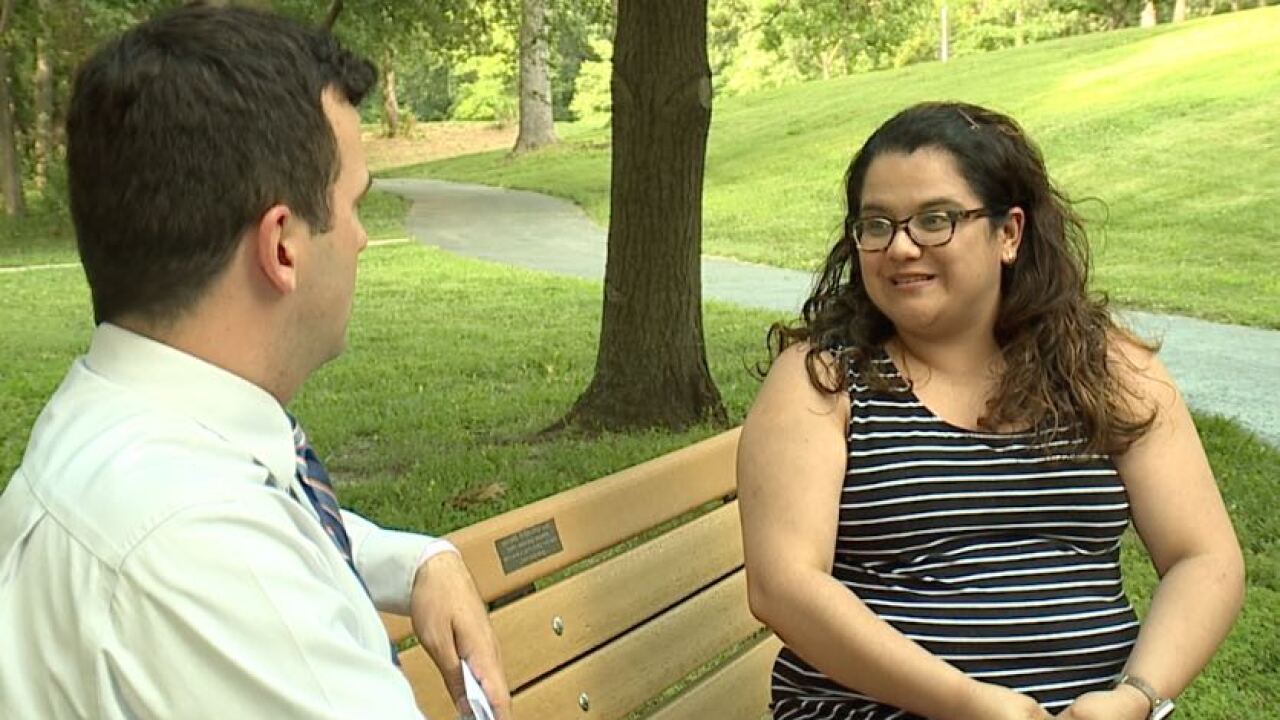 OVERLAND PARK, Kan. — Two decades after she moved to Kansas from Mexico City, Aude Negrete was announced Monday as the state's new executive director for the Hispanic and Latino American Affairs Commission in a release from Gov. Laura Kelly's office.

The commission, which consists of seven members from around the state, helps connect the Latino and Hispanic community with the governor's office.

Negrete, 33, the daughter of a Mexican mother and American father, moved to Overland Park when she was 14. Her dad grew up in the area.

“I think it was the same as any immigrant," she said. "It was opportunity. I think I mostly remember missing my family and missing my grandma’s house.”

After the move, Negrete described to 41 Action News the challenges of her early years in the U.S.

“It was hard going from class to class not understanding the culture or the language,” she said. “Learning English and being fully bilingual seemed impossible. I didn’t think it was going to happen.”

Eventually, Negrete graduated from the University of Kansas and beginning working with nonprofit organizations and campaigns, which helped fuel a passion for helping others.

“I’ve been very excited about bringing people into civic engagement,” she said.

Stepping into her new role, Negrete said she simply hopes to make a difference.

“I’m very excited about creating an environment where Latinos are able to be at the table and are invited to the capital,” she said. “We create programming that specifically ensures that the Latino community feels invited and has a seat at the table.”

With immigration remaining in the national and international spotlight, Negrete said she looks forward to helping people with stories similar to her own.

“We have to make sure that increase in population is also being invited in,” she said. “Regardless of whether we’re a third-generation American or not, we’re all here wanting to help the community.”

Kelly said in a statement that Negrete would bring an important perspective to the position: “Aude's own life experience and desire to address challenges faced by Hispanic and Latino residents of our state made her an ideal choice to lead this commission. She’ll be a valuable contributor just as she’s been over the years in her successful efforts surrounding social justice and civic engagement.”