Members of KCOG motivated to reduce crime in KC 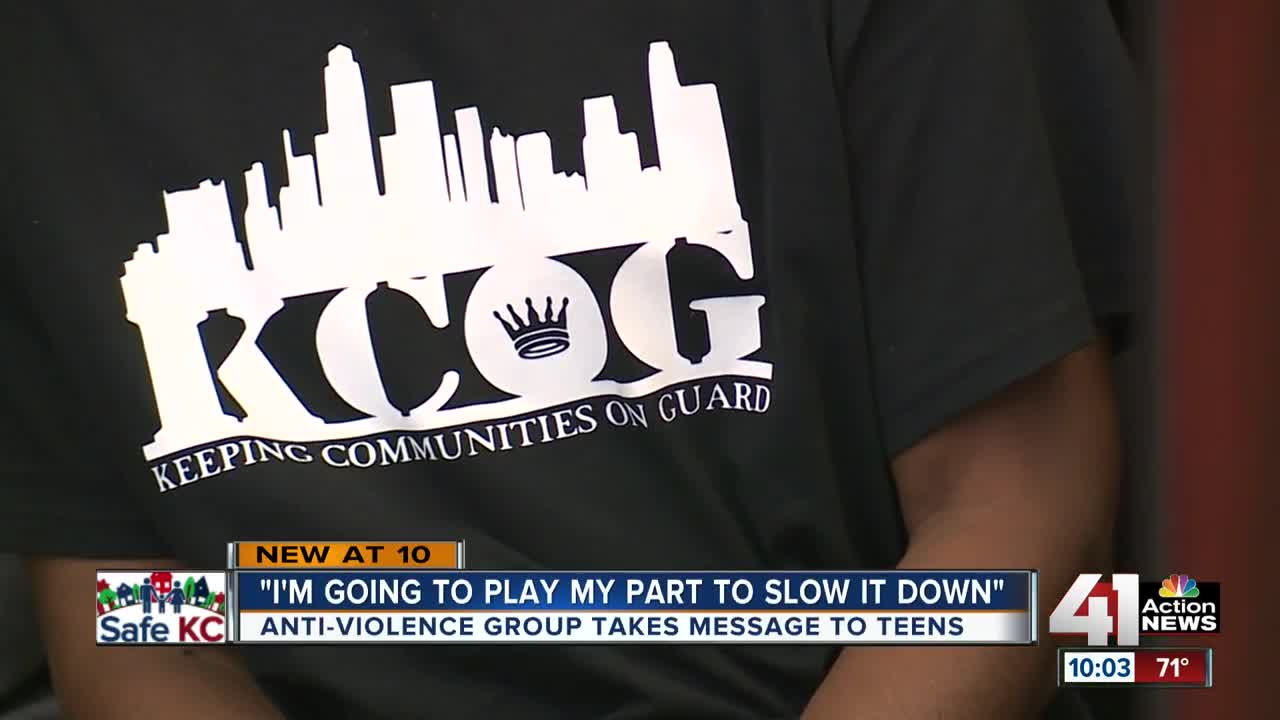 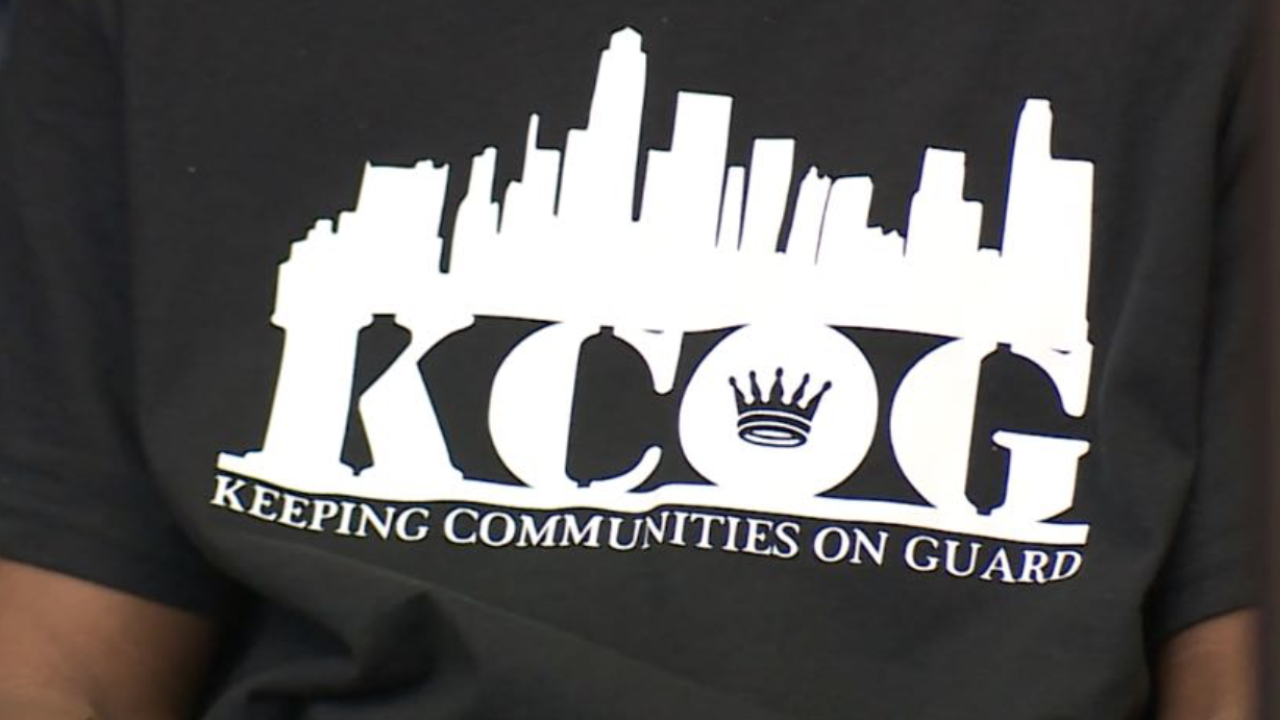 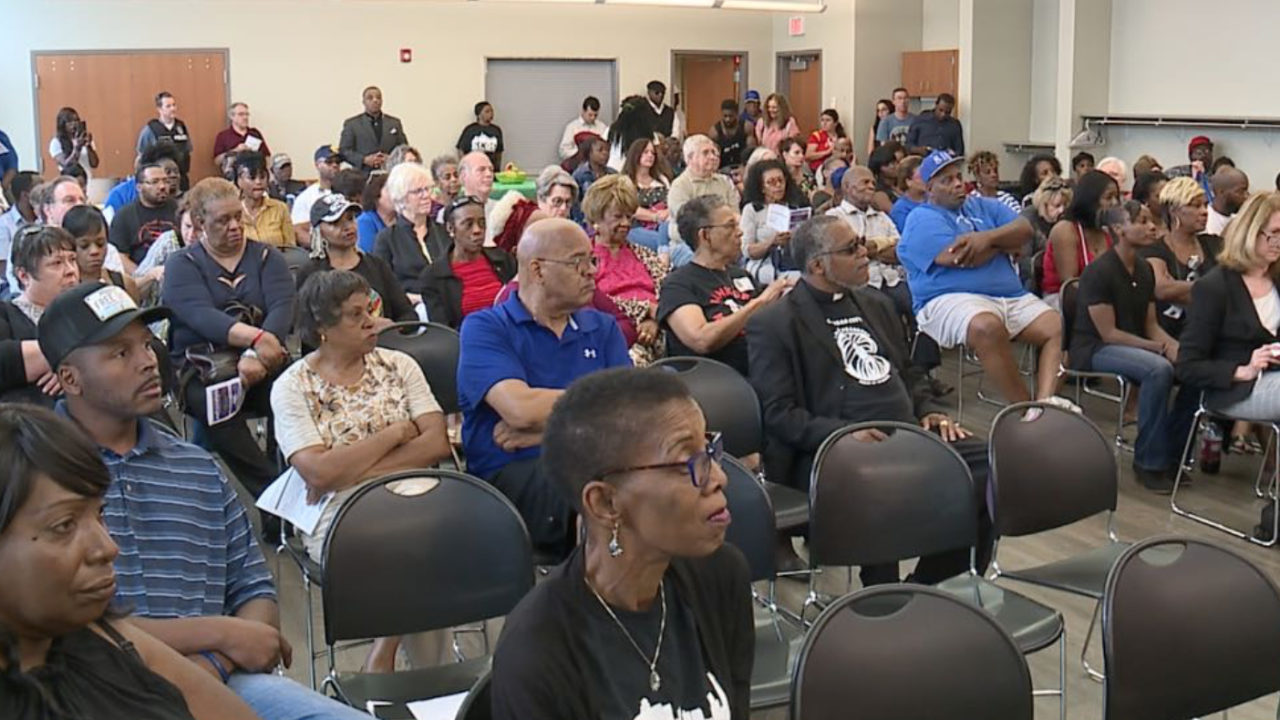 KANSAS CITY, Mo. — Desmound Logan remembers growing up all too close to crime around the East 64th Street and South Benton Avenue neighborhood.

Nearly two decade of the street life came to an end when Logan had a life-changing epiphany.

That prayer to start making a difference led Logan to meet members of the KCOG anti-violence group. He joined the team that now hopes to bring a change to Kansas City's streets and reduce violence in the city.

“We changed the narrative from original gangster to original generation,” Lamar Vickers, the group’s co-founder, said. “They are dedicating their lives to helping to eradicate this problem.”

The two dozen members of KCOG come from different backgrounds, including some who are former gang members. The group formed 10 years ago with a simple message — to try and stop crime around the community.

“We have to work together,” Vickers said. “We have to bring back the semblance of 'The Village.'"

KCOG shared its message with a large crowd Thursday during an anti-violence town hall at the Southeast Community Center, where community leaders spoke about needing to address the root causes of crime and asking for others to take a stand against the violence gripping the metro.

Mayor Quinton Lucas, who spoke at the event, said the turnout for the town hall sent a message that many people hope for peace.

“I think you see an impassioned crowd and the community clearly is upset with what’s been going on,” Lucas said. “This isn’t regular and nobody should ever get used to it. That’s what we’re trying to do to make a difference.”

The town hall Thursday only serves as one part of KCOG's plan to help address crime.

Logan said the road ahead involves reaching out to teens in the city who can relate to his early years.

“I’m not out here with a suit and tie,” he said. “They can follow me, because I dress like them, talk like them and look like them. We need more people that they respect. I earned respect, not because I was a gangster, I earned respect because of the things I’ve done in the community.”

Moving forward, Logan hopes to live out the prayer he uttered years ago that led him to KCOG.

“I’m not carrying around a fake persona,” he said. “This is me. I’m just trying to do what God has put on my heart.”