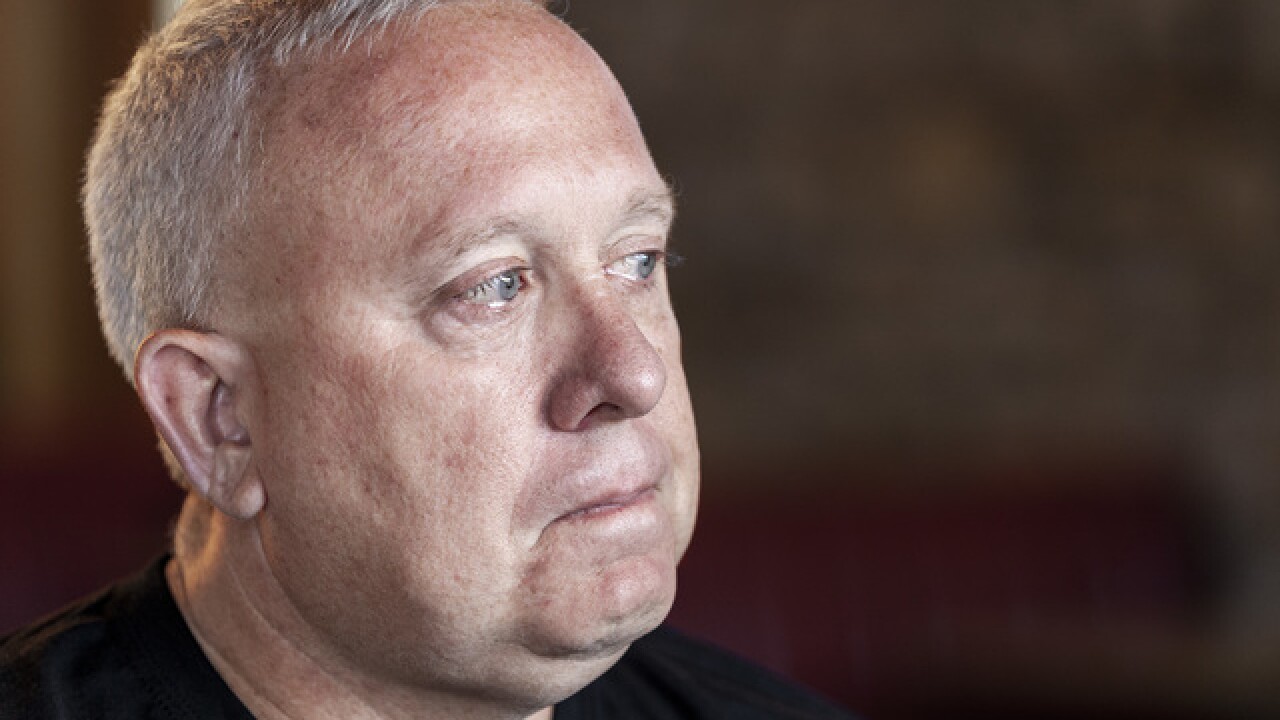 KANSAS CITY, Kan. — Regardless of what the weather will do Saturday morning, motorcycles and vehicles of all kind will gather at the KCK Moose Lodge 1999 for a ride to honor two fallen Wyandotte County Sheriff deputies.

It's been nearly three months since Wyandotte County Sheriff Deputies Theresa "TK" King and Patrick Rohrer were laid to rest.

"It's very difficult for everybody. Time is the only thing that will take care of that," said David Dagenett, a Wyandotte County Sheriff detective.

In that time, Dagenett is continuing a mission that King began.

"When we had the officers from Kansas City, Kansas police, when they were killed—Dave Melton and Brad Lancaster—she was constantly doing things to raise money for their families," Dagenett said.

This time Dagenett, who belongs to the KCK chapter of the "Gunslingers" a law enforcement motorcycle club and FOP Lodge 40 are hosting a memorial ride for the two fallen deputies.

On Friday afternoon, a team of volunteers put the final touches on the hundreds of items that will be auctioned and raffled off following the ride.

The support is overwhelming.

"I've put all my energy into this. That's helped a lot," Dagenett said tearing up.

Many of the items came from the community's generosity.

"A lot of the community is also hurting from such an act and they want to participate. They want to show their respect and this is how they're doing this," Dagenett said.

The proceeds from Saturday's ride will go to deputy King's three children and deputy Rohrer's wife and two children.

The memorial ride will make a stop at the VFW in De Soto and ends at Sweet T's a Bakery and BBQ shop in Shawnee.