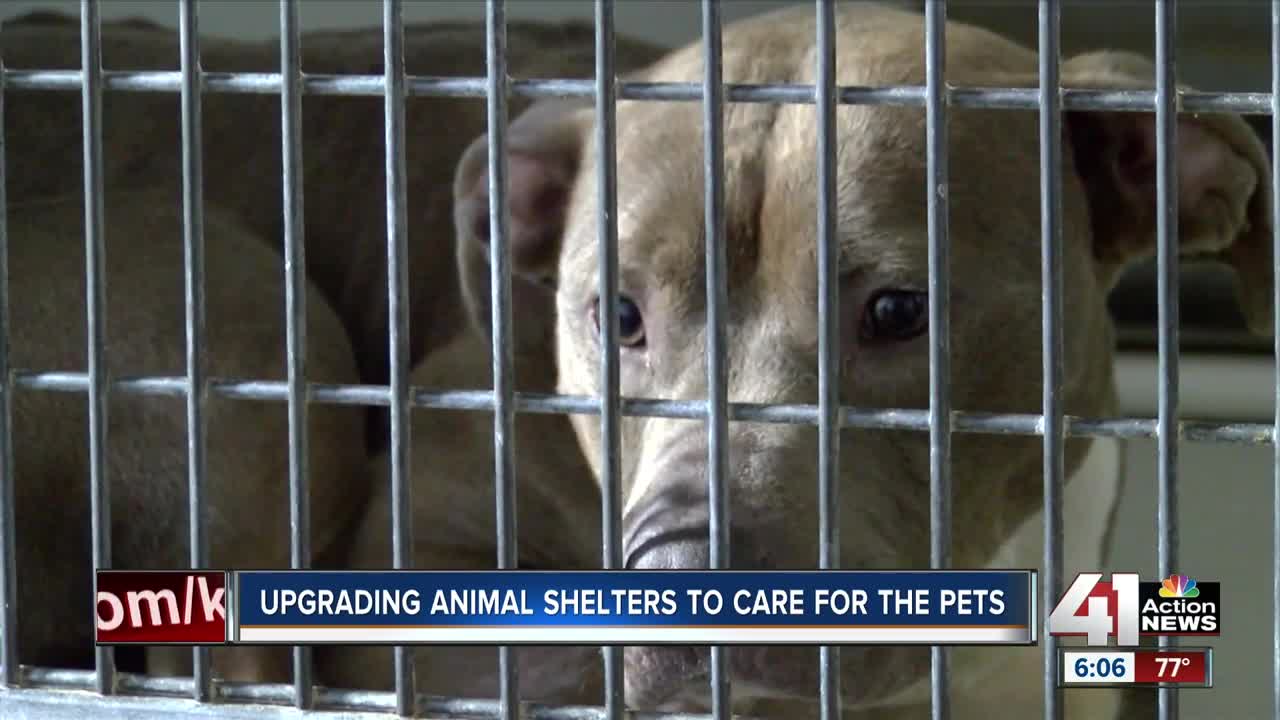 Animal shelters around the nation take in millions of cats and dogs each year. 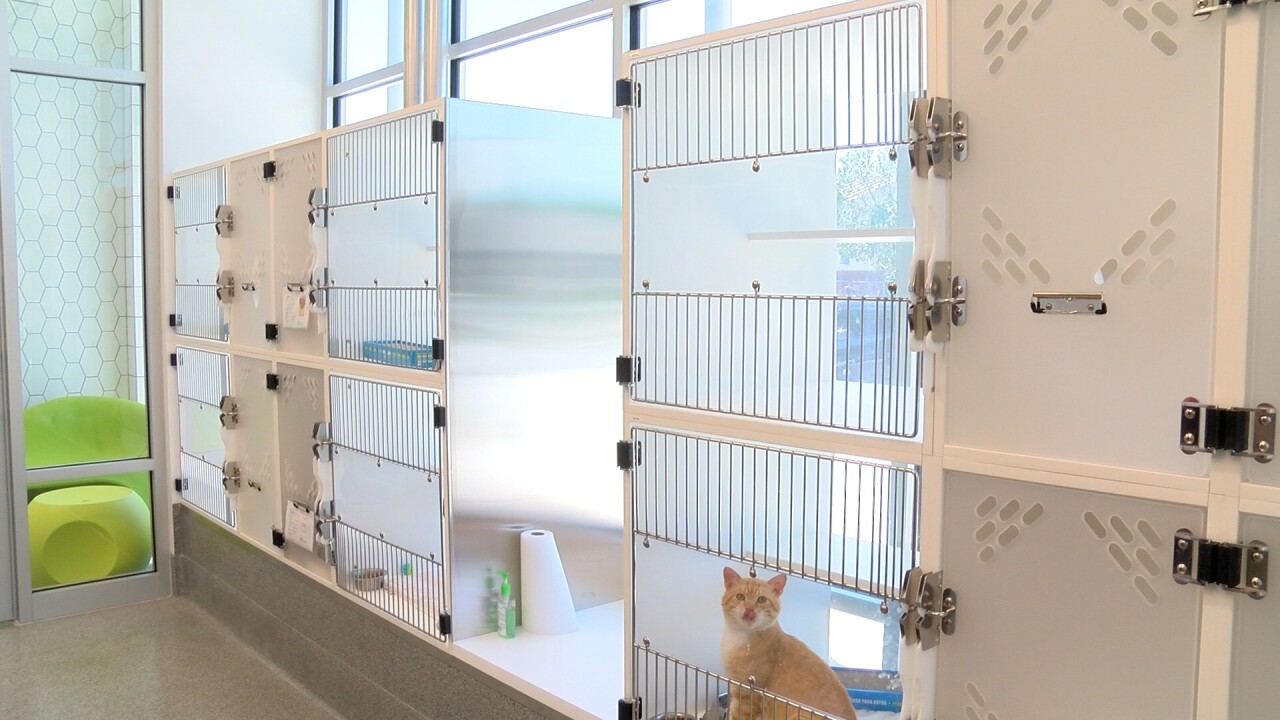 LAWRENCE, Kan. — Animal shelters around the nation take in millions of cats and dogs each year.

Some metro shelters are struggling to keep up with the number of pets being placed in their care and level of services needed by the community.

"I think lots of shelters are starting to see that if their shelter was built 20, 30 years ago. They are having those challenges and really limiting their capability to do what they wanna do for the people and animals," Meghan Scheibe, Interim Executive Director at the Lawrence Humane Society said.

Lawrence Humane Society had challenges with their shelter.

"Our existing facility is about 20 years old. It was built in a time where shelters weren't built to house animals for longer periods and treat medical and behavioral problems," Scheibe said.

Lawrence is putting the finishing touches on a new building. The $7.5 million shelter has new kennels, areas for families to meet potential pets and state-of-the-art veterinarian care.

Scheibe said she believes the new place will reduce the number of animals surrendered.

"The community wants low costs spay and neuter services. Our old clinic is about a quarter of the size of our new clinic and we just didn't have the capacity to do two or three surgeries a day, a few days a week," Scheibe said.

Lawrence is not the only shelter getting an upgrade.

KC Pet Project is building a $26 million state-of-the-art shelter, as they too have outgrown their older building.

"This building is way beyond it's usual life. Somebody one time called it an embarrassment of a structure on Raytown Rd. Our A.C. breaks on the weekly now," Tori Fugate with KC Pet Project said.

She said animals shelters around the U.S. want to be more than a place to get a furry friend.

"We are going to be a community center that people will want to be a part of this and be part of the animal welfare community," Fugate said.

The Lawrence Humane Society is having a soft opening on Tuesday with a grand opening in August.

KC Pet Project hopes to open up their new shelter by the end of the year.