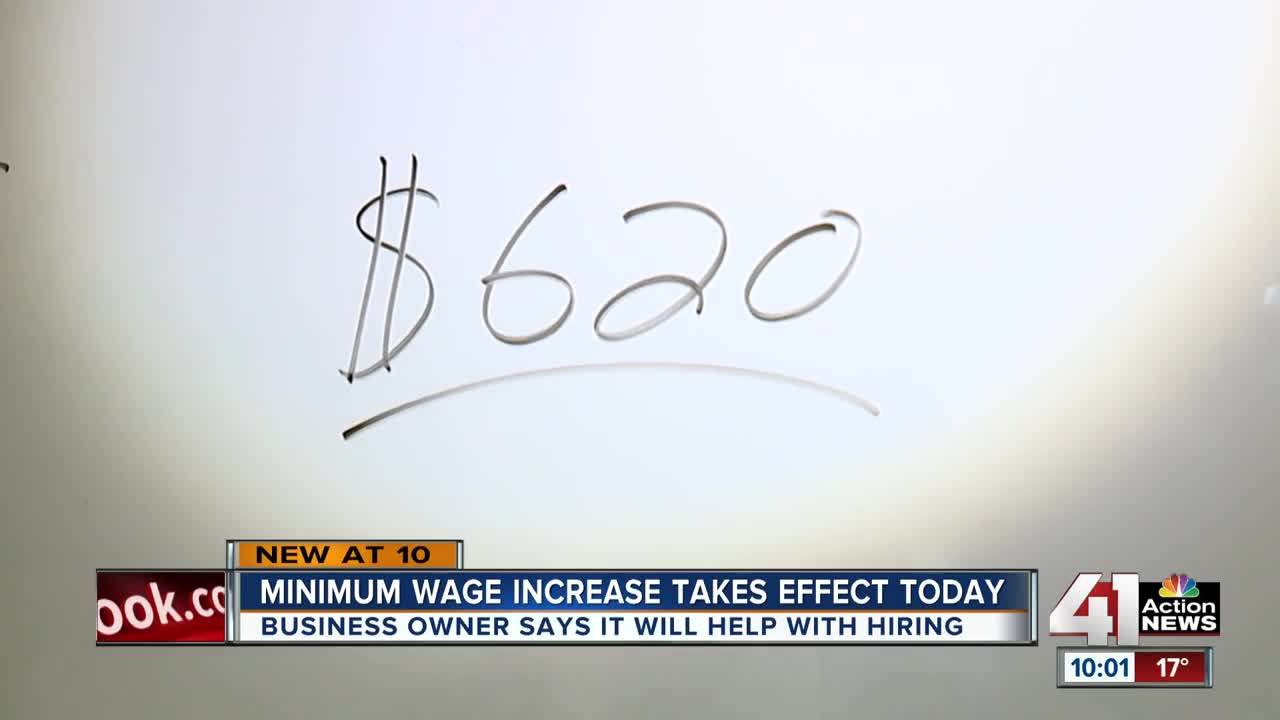 A minimum wage increase went into effect across all of Missouri on Tuesday, months after voters in the state approved a measure with more 60 percent support. While some worry the increase might drive prices up for consumers, some said they believe it will lead more people to apply for (and stay at) minimum wage jobs. 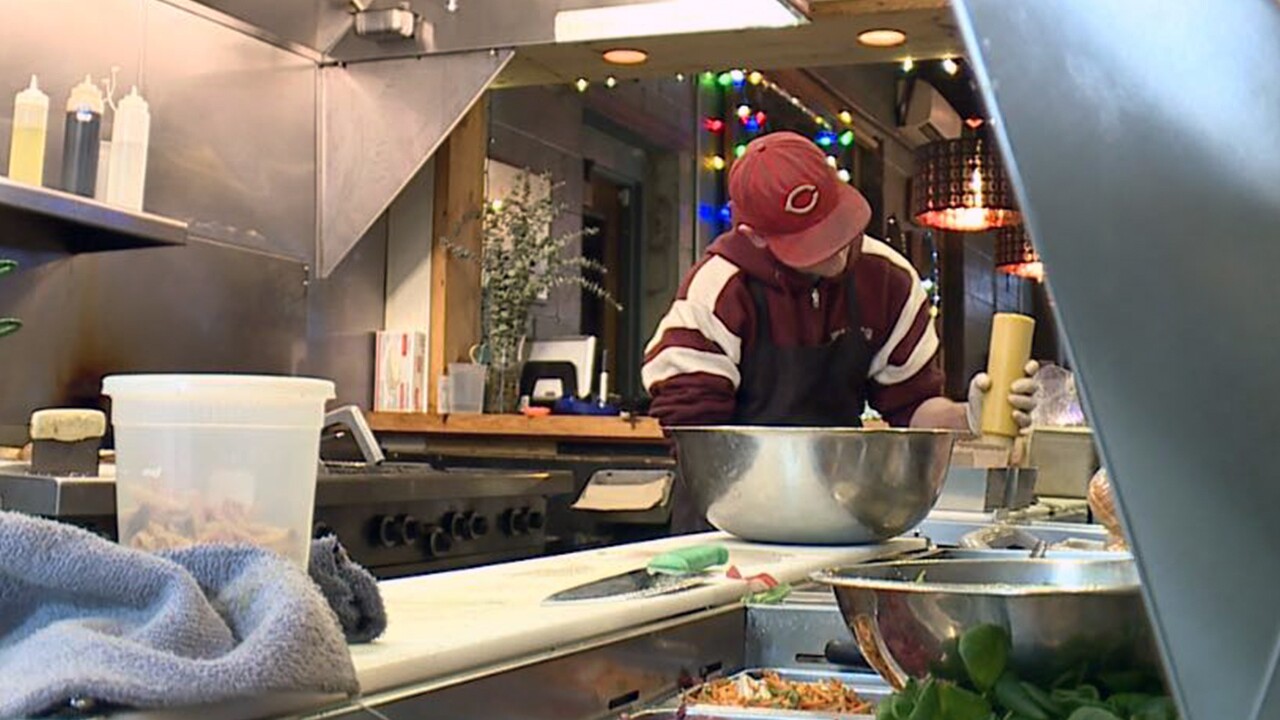 KANSAS CITY, Mo. — A minimum wage increase went into effect across all of Missouri on Tuesday, months after voters in the state approved a measure with more 60 percent support.

At Brewery Emperial in the Crossroads, owner Julie Thompson said the new rate was already helping with hiring at the location.

“It makes putting out job openings much easier,” she said. “By paying staff a wage that makes living easier, they’re happier and our service is better.”

Thompson told 41 Action News that many of her servers and cooks at the restaurant and bar make around minimum wage.

With the change that went into effect on Tuesday, Thompson said she also expected to see less turnover at the location.

“The hours spent and the dollars spent for training, you recognize immediate savings that way,” she said. “From a cost standpoint, as a business owner you don’t have to be training all the time and you can keep staff.”

The Economic Policy Institute estimated that 107,100 people, around 4 percent of the total workforce in Missouri, receive minimum wage at their jobs in the state.

On average, the minimum wage increase would lead to an average of $620 extra in their pockets for the year.

“For the people who will be receiving it, it’s a pretty big deal,” said Bill Black, a UMKC professor and economist.

While some fear the increase in minimum wage could impact prices for consumers, Black said people shouldn’t worry.

“It’s not large enough that it’s going to have any of the drawbacks that some economists fear,” he said. “Wage costs have been held so low for so long that it’s been an extraordinary time of profitability for firms.”

Despite the change, low-income workers still remain far from making a living wage in the state.

According to numbers from the City of Kansas City website, a living wage in the area starts at around $11.25 an hour this year.

As a result of the ballot measure passed in November, minimum wage will increase in Missouri 85 cents annually until 2023 when it reaches $12 an hour.

“I don’t think it’s enough yet to create great excitement,” Thompson said. “It’s a move in the right direction.”