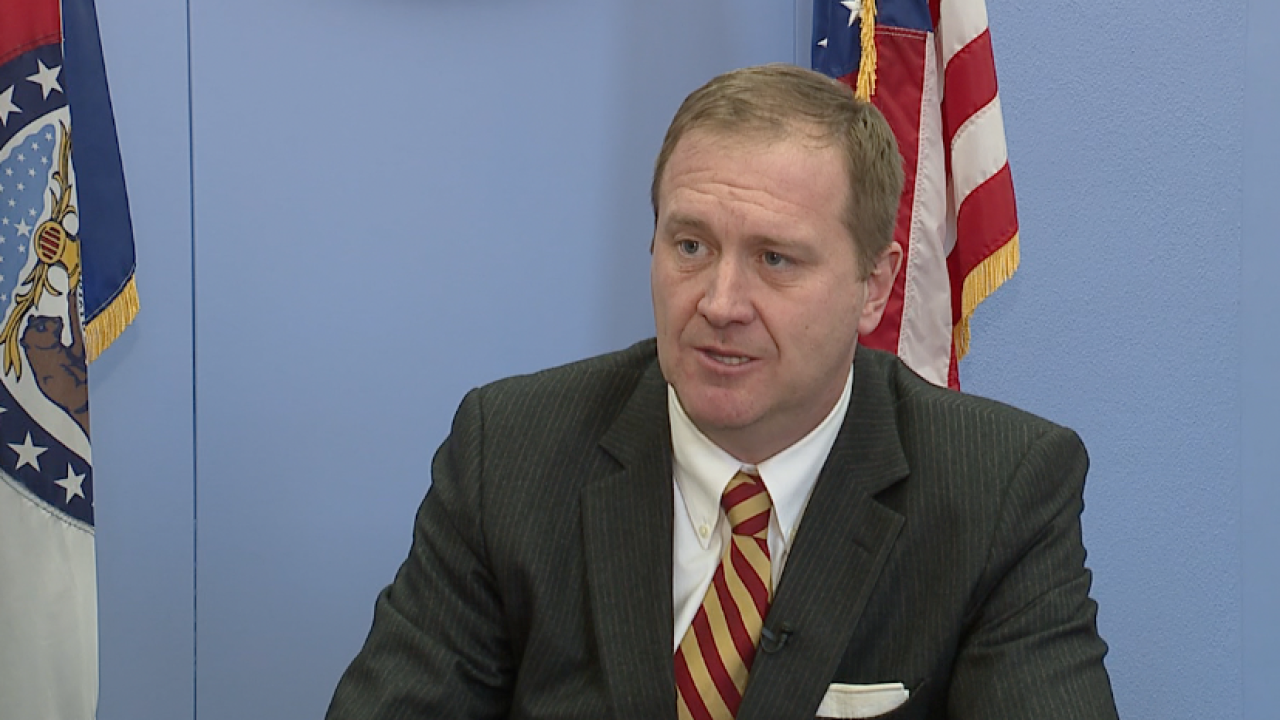 The Freedom From Religion Foundation filed a complaint against the Cameron R-1 School District.

The national association of atheists and agnostics claims that the coach violated the U.S. Constitution by leading students in prayer before and after games.