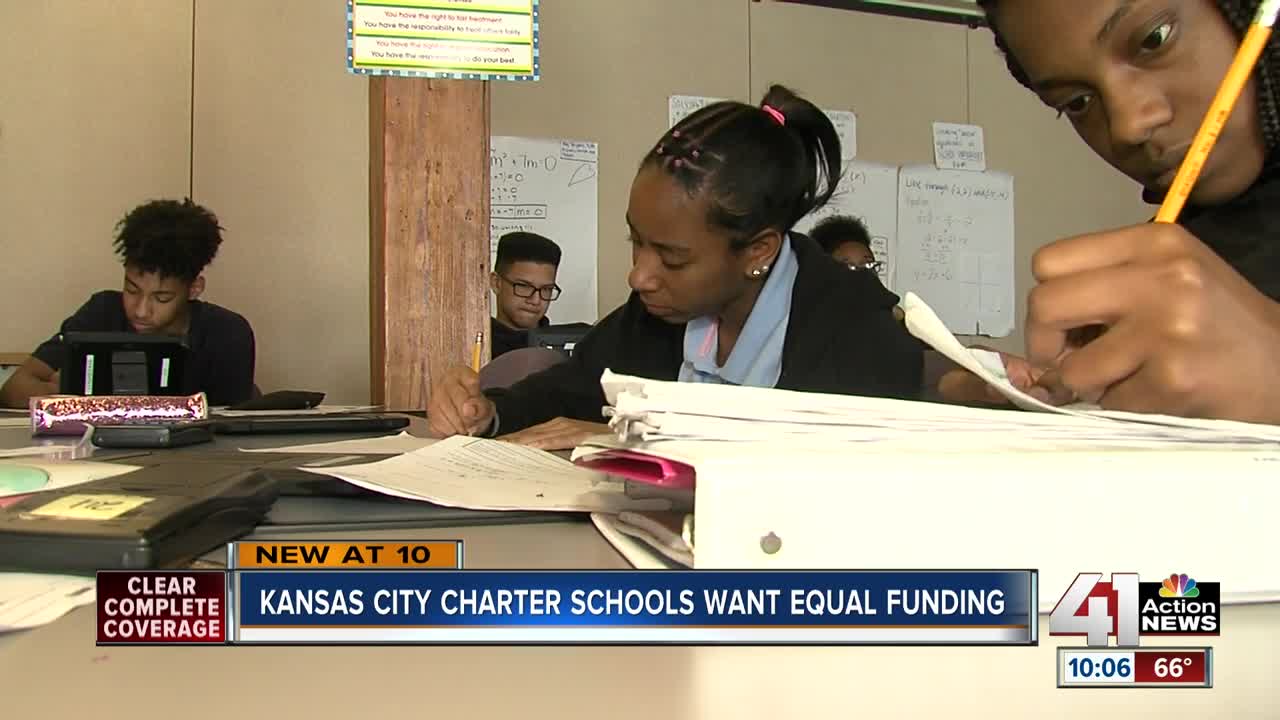 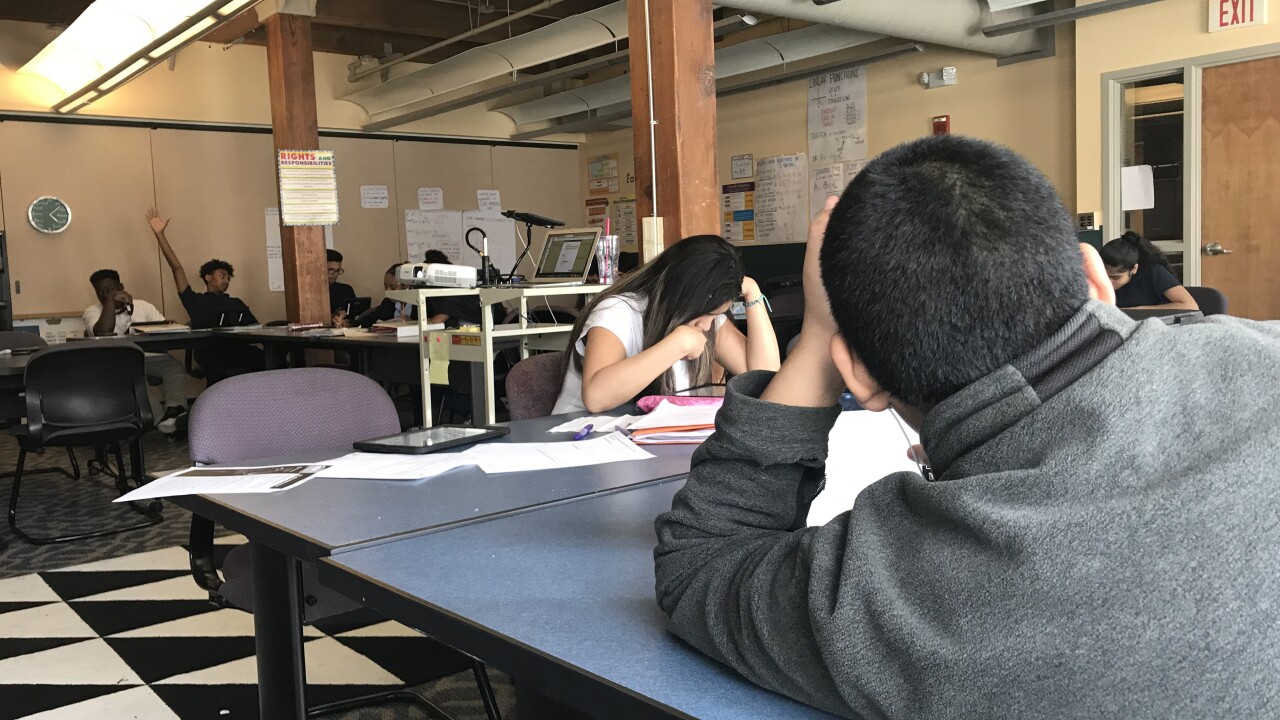 The Missouri Charter Public School Association is lobbying for Senate Bill 271, which would change the school funding formula so charter schools could have access to local tax revenue they do not currently receive.

"We simply believe that all the state and local public dollars that are collected for the purposes of public education within (Kansas City Public Schools) boundaries should be shared equitably between KCPS and the charter schools," said Dean Johnson, executive director of Crossroads Charter Schools in Kansas City.

According to MCPSA estimates, charter schools receive up to $2,000 less per student per year. Kansas City Public Schools says locally, figures put the average at $300 per student.

KCPS agrees the funding formula needs an update but wants the language in the bill to be more specific on which revenue charter schools have access to.

"What they're getting right now is access to 100 percent of our property taxes, and we actually end up collecting significantly less than 100 percent," said Linda Quinley, KCPS chief financial and operations officer. "There are about $17 to $20 million of tax revenues that the formula assumes we get that we never get."

A petition is currently circulating to encourage lawmakers to take action.

"A parent who is choosing a charter school should know that an equitable amount of funding is going with their child and to educate their child in that school," Johnson said.

Although KCPS is against the legislation, Quinley said it agrees that it's time to take another look at the funding formula.

"We agree with our charter counterparts that it is time to look at that model and make sure that what's fair and equitable is happening," she said.