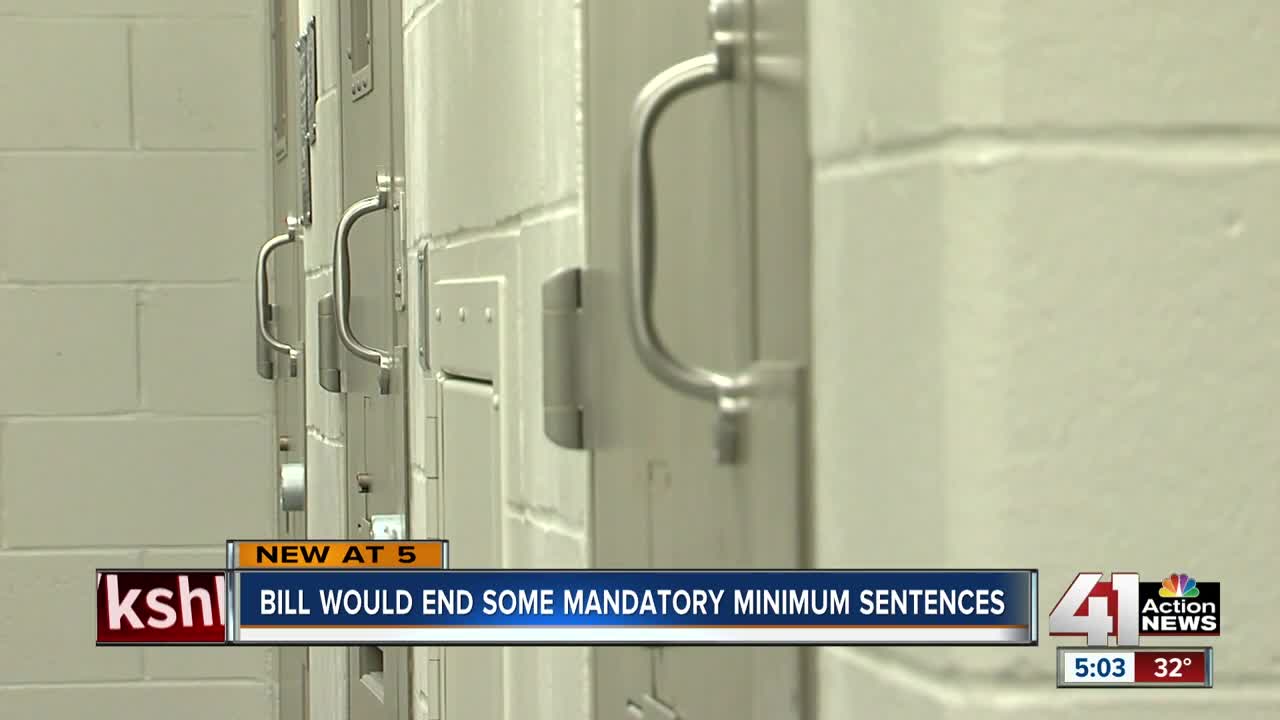 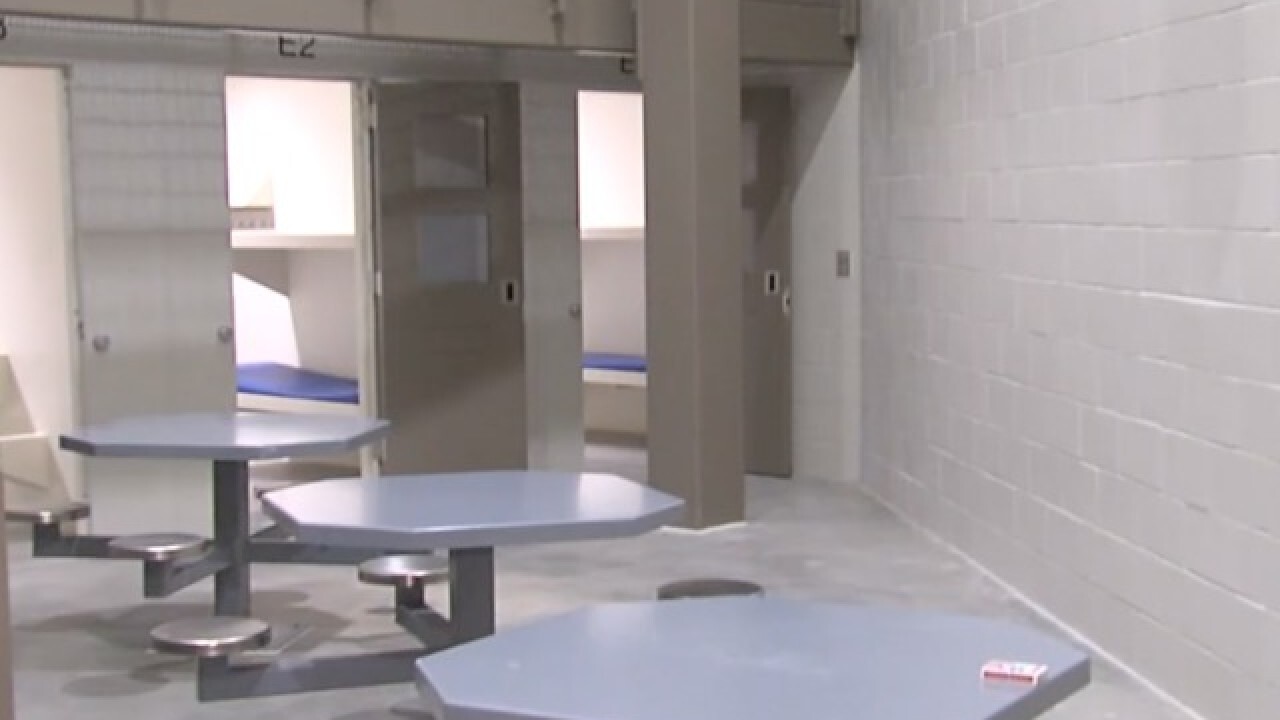 “There is no thinking about it, they are absolutely overcrowded,” said criminal defense attorney Greg Watt.

Some say part of why prisons are overcrowded is because of mandatory minimum sentences. Recently Congress ended non-violent mandatory minimums on the federal level. Now some Missouri lawmakers are trying to do the same.

Jackson County Prosecutor Jean Peters Baker agrees with HB113. The bill almost unanimously passed the Missouri House. She does point out that some tweaks need to be made in the state Senate.

“Stalking and invasion of privacy, those are progressive crimes as I've seen them, and I don't believe those should be kept from mandatory minimums,” said Jean Peters Baker.

“What it does is, it neuters the judge or jury or both and that is dangerous because that turns individual cases into a cattle call,” said Watt.

Many say ending mandatory sentences for nonviolent offenders is a good step. Baker said there is so much more that can be done to end the revolving door of crime.

“It's not enough, we have to look at people more holistically, what are doing with people who are serving their time. If we want to deal with job readiness, allowing them to deal with trauma, that's going to be better off for us,” said Jean Peters Baker.