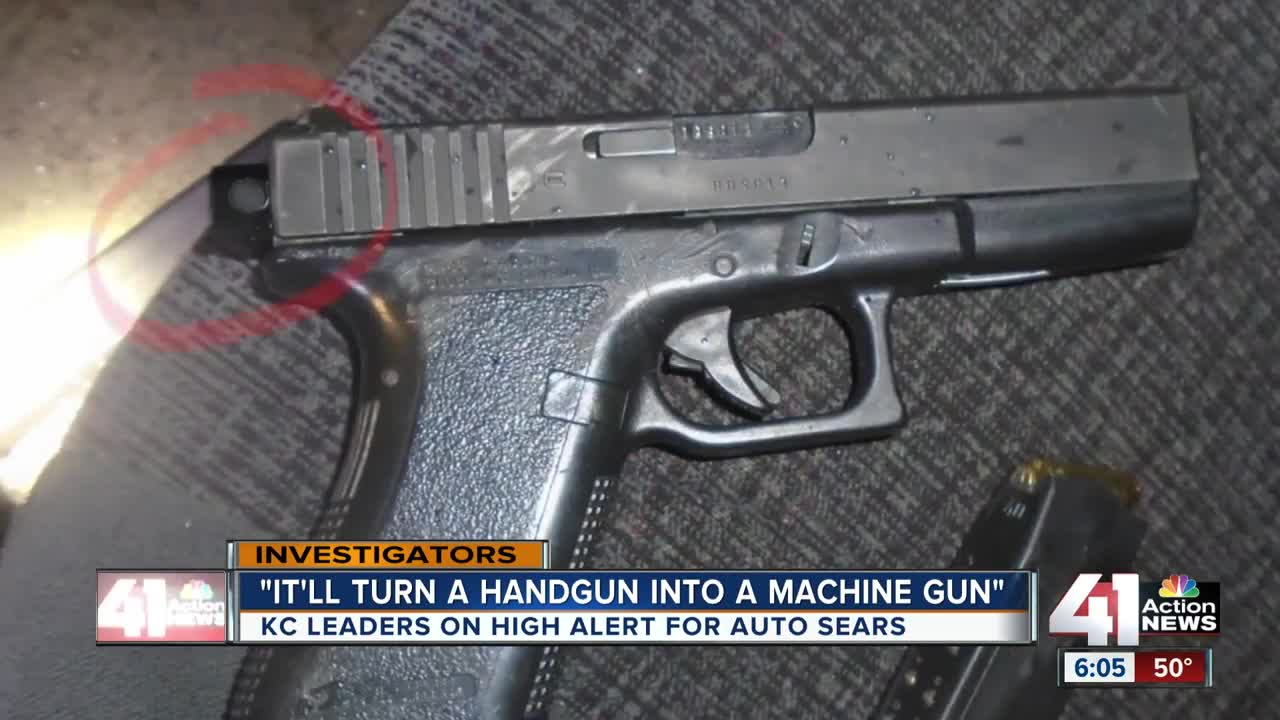 Authorities in the Kansas City area are on high alert for modified weapons — specifically, handguns that have been turned into automatic weapons with the use of auto-sears. 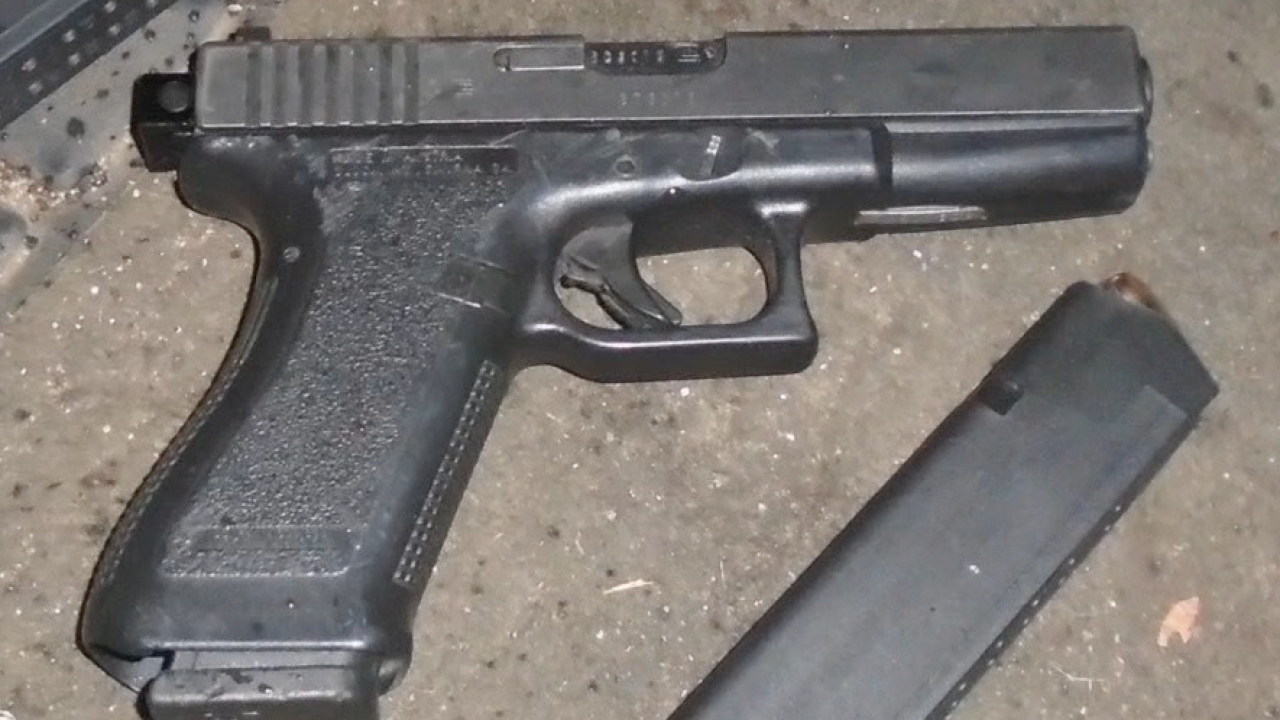 Authorities in the Kansas City area are on high alert for modified weapons — specifically, handguns that have been turned into automatic weapons with the use of auto-sears.

John Ham, spokesman for the Kansas City Bureau of Alcohol, Tobacco, Firearms and Explosives (ATF), said authorities in both Kansas and Missouri have confiscated weapons that have been modified with the device.

"It's very concealable and very deadly if someone has the intention to use the gun for criminal purposes," Ham said.

An auto-sear is legal to own, if purchased through an ATF approval process.

Ham said the auto-sears being confiscated are bought online from places out of the country.

"The internet has made them very easy to get, unfortunately, " Ham said. "In this case, they're knock-offs and so they're cheap. They're not reliable."

Ham said authorities are working to get the devices off the streets before they wind up in the wrong hands.

"The penalty for just having one is up to 10 years in prison," Ham said.

The conversion kits are popping up all over the country. Last month, a 19-year-old from St. Louis was charged with felony possession of a machine gun for a kit he bought from China.

Authorities in Ohio also reported an uptick in the past month in the amount of weapons they're finding with the device.

According to Ham, most of the weapons recovered in Kansas and Missouri are from rural areas.

Ham also said no auto-sears have been found on criminal weapons in the Kansas City metro.

Ham said there are people who purchase the auto-sears online who are not aware they're illegal. Those individuals should contact the ATF at 800-ATF-GUNS to turn the devices in, he said.