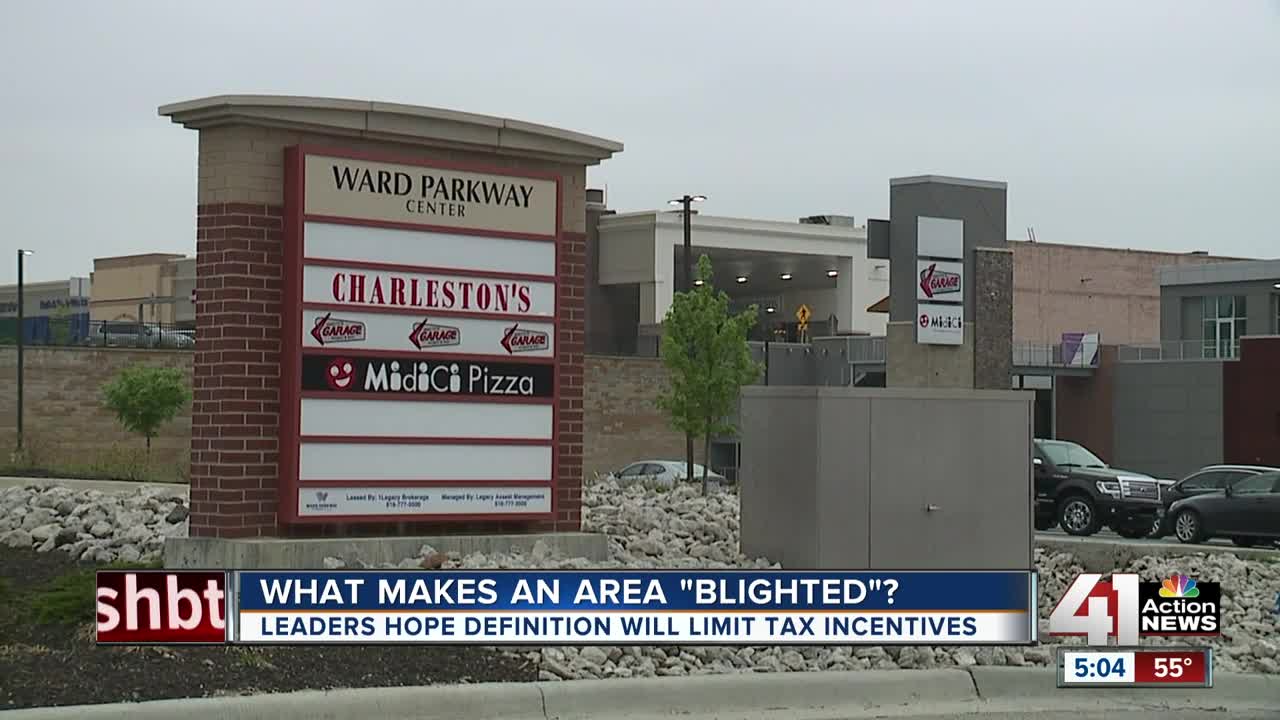 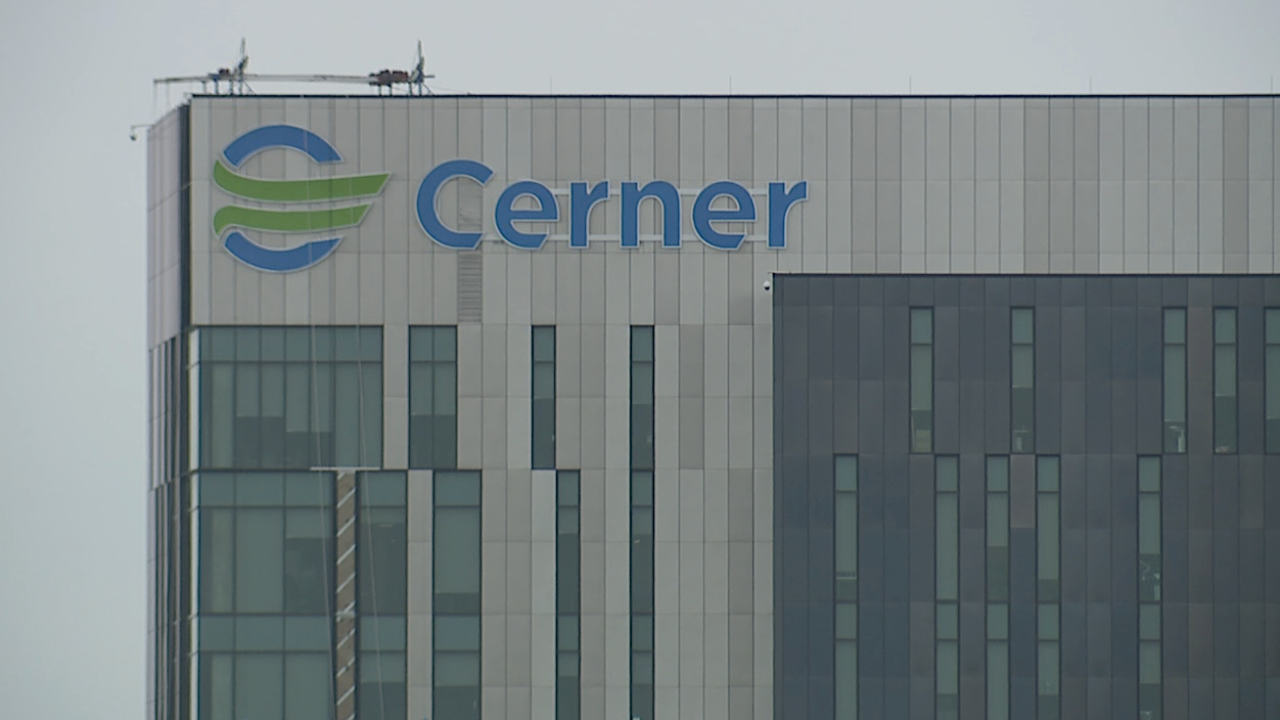 Places like the Cerner campus, Power and Light District and Ward Parkway Shopping Plaza in Kansas City, Missouri have added to the debate over where tax incentives should go.

Tax increment financing, better known as tax abatement or incentives, are given based on if an area is blighted.

“If they are leveled out for everyone to partake in, I say yes, but if it is one sided I say no,” resident Marvin Carter said.

Some say incentives aren’t used in he right parts of town.

“A lot of blight conditions are not seen to the naked eye," Greg Flisram, senior vice president of development with the Economic Development Corporation of Kansas City, said. "There can be site conditions with old or beat up infrastructure."

The Cerner Innovations campus is a perfect example of a TIF. For years, the property was just a shell of the former Bannister Mall. Now, the business has created hundreds of jobs in the area.

“We have to create a blight designation," Flisram said. "To make sure the property is blighted, it has to have extraordinary site conditions that we need to overcome with TIF revenue."

Because blight has broad definitions, some Missouri lawmakers are trying to limit its use.

Flisram says parts of Kansas City are exempt, like flood plains, even if the law changes.

Some feel incentives aren’t being used in the parts of town where it is needed the most.

“We can put TIFs anywhere, but if a developer doesn’t want to put projects there, it is nothing a TIF is going to do to make that happen," Flisram said.

The bill passed the full state senate. It will go before a house committee Wednesday.