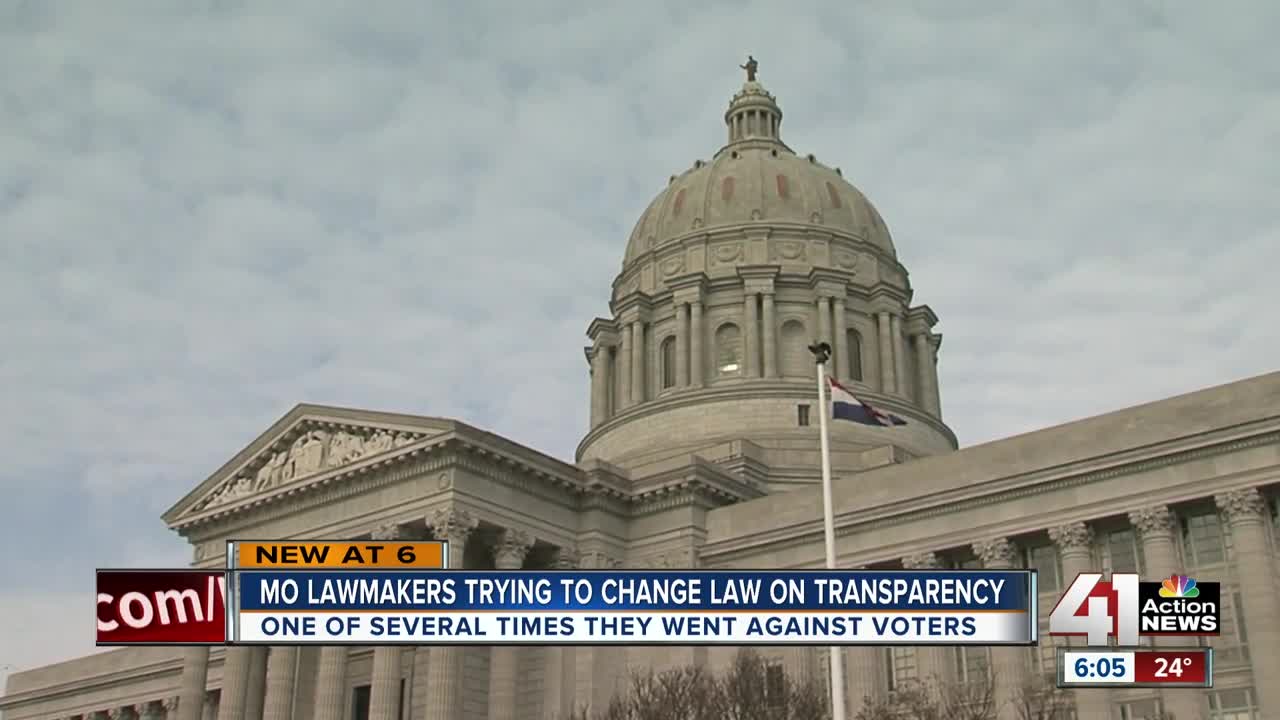 Some Missouri lawmakers are working to overturn a law that 62 percent of voters approved. 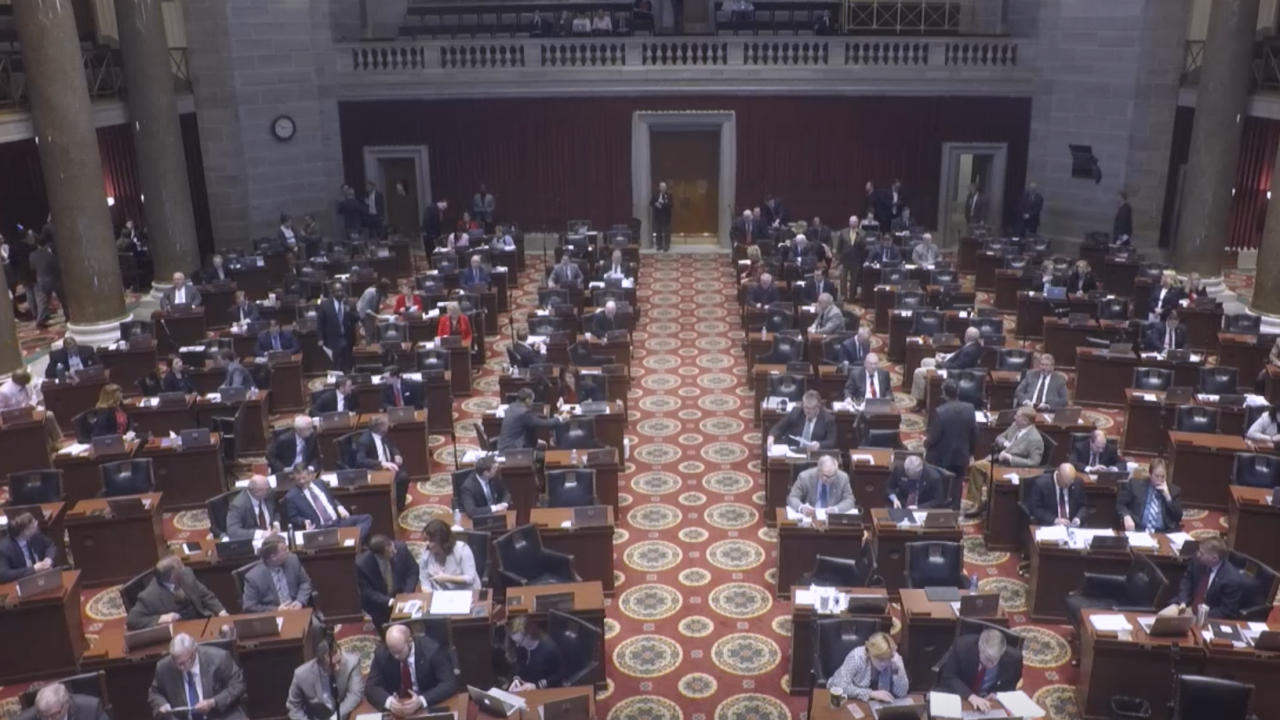 KANSAS CITY, Mo. — Some Missouri lawmakers are working to overturn a law that 62 percent of voters approved.

Does your vote really matter? That is a valid question in Missouri.

Now, "Clean Missouri" is at risk of being overturned.

“That is correct. Current Sunshine Law does provide me the opportunity to redact certain personal identifying information—social security name, phone numbers, things of that nature—but it does not protect the story,” said Clay County Rep. Doug Richey.

Until November members of the legislature were immune to public records requests.

Richey and 102 other house members passed a bill that would virtually gut the "Sunshine Law."

“I want to do everything I can to protect my constituents. From finding their information, their story, their trials, in the public eye,” said Richey.

The bill as is would prevent public records from being provided if it included communication by or on behalf of a lawmaker that contains advise or opinion.

“Virtually that is every e-mail that I send out. Pretty much every e-mail that a member of the general assembly contains our opinion in some shape or form and so that piece of the amendment, gutted all of the Sunshine Law,” said Kansas City Rep. Greg Razer.

Razer voted against the bill.

“I was proud to vote against the amendment. It still got on the bill so I voted against the bill and I am proud to fight for Clean Missouri,” said Rep. Razer.

An amendment to the bill also extends the right to withhold information to city leaders, boards and law enforcement.

“I've definitely got reservations about some of the stuff that is in there,” said Missouri Gov. Mike Parson.

Wednesday, we asked Parson what he thinks of the proposed law change.

“I think you have to be careful anytime you are overturning the people's vote but I also think there is a legislators' process to make sure things are done right and if they think something is wrong they can take a look at that,” said Parson.

The state senate has the bill now and could make changes. Ultimately, Parson would need to sign the bill to overturn the law.