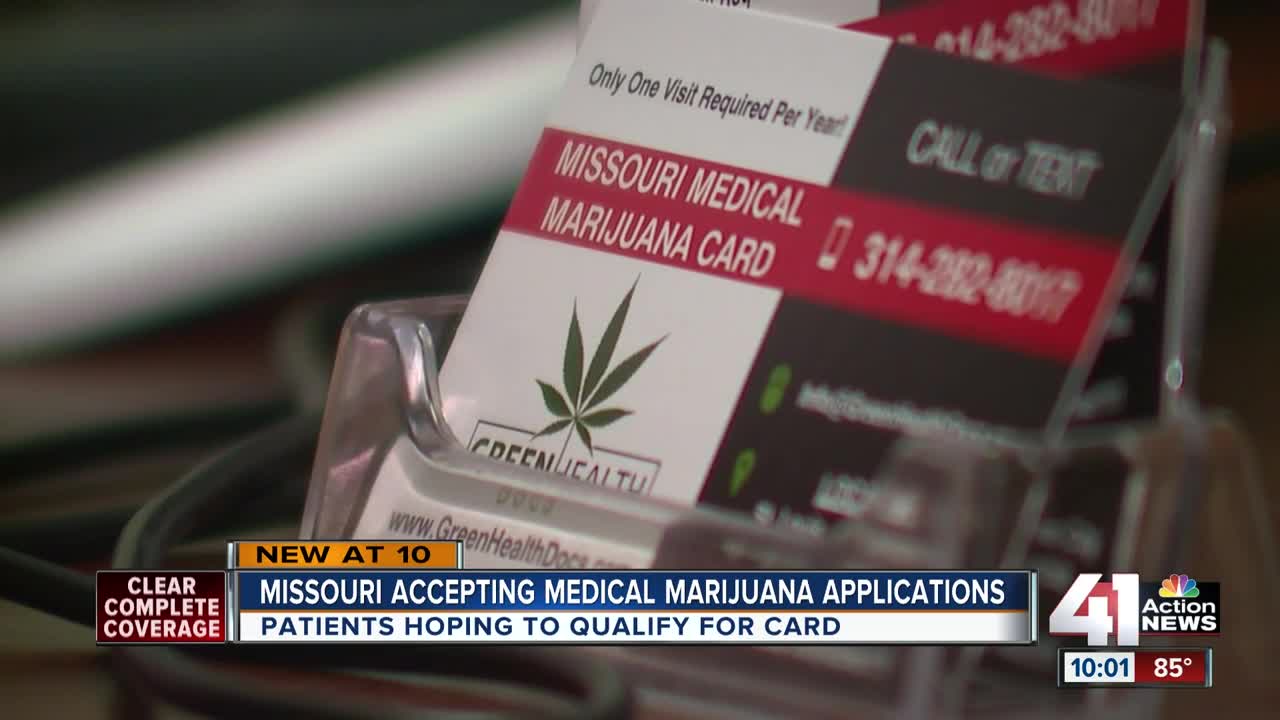 More than 500 Missourians have applied for a medical marijuana card. The state began accepting patient applications on Friday. 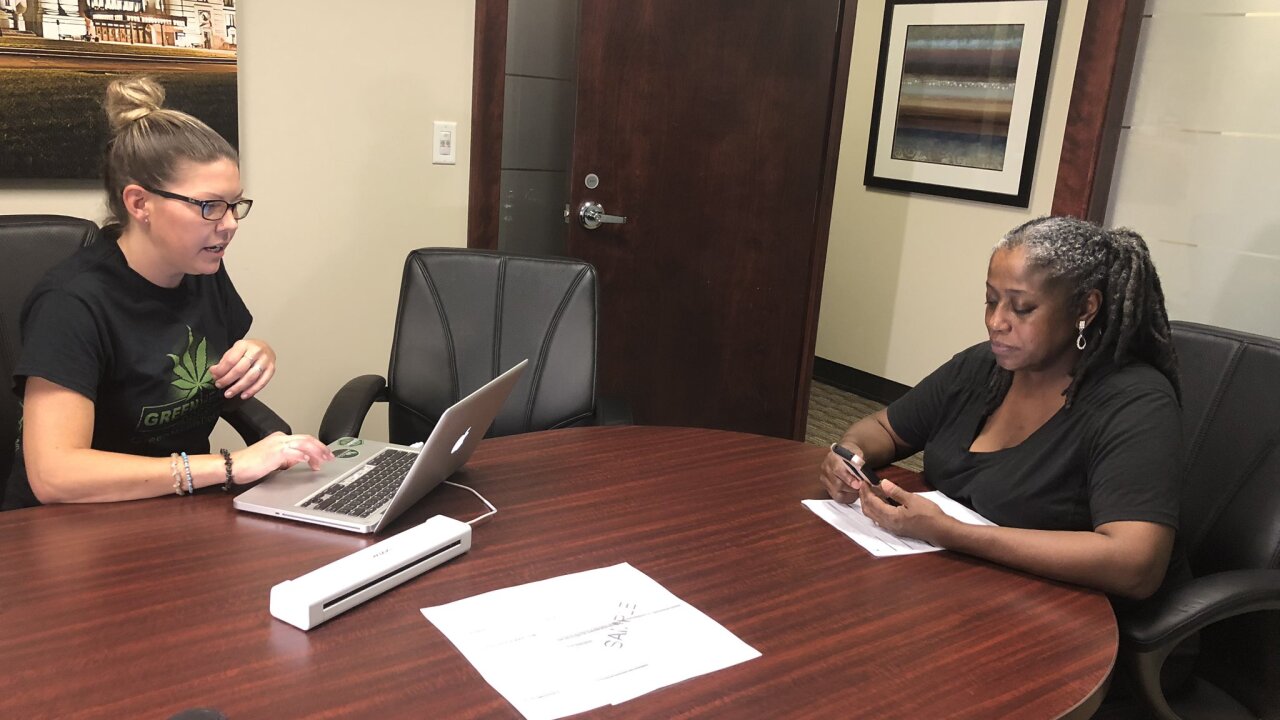 KANSAS CITY, Mo. — More than 500 Missourians have applied for a medical marijuana card.

The state began accepting applications Friday from patients like Darla Strauthers, who was diagnosed with breast cancer two months ago.

"I don't want to be taking all of that chemotherapy for a drug to mess my body up," Strauthers said.

According to the state's Department of Health and Senior Services, 548 patients submitted applications online by the time the office closed at 5 p.m.

Applications have to include a physician certification form as well as a document to prove Missouri residency. There is a $25 patient registration fee.

Trumbull has been reviewing patient medical records and signing the physican certification form, which has to be submitted to the state within 30 days, for patients.

Voters passed Amendment 2 in November, which legalized medical marijuana in the Show-Me state.

As part of the amendment, the state must license a minimum of 24 dispensaries in each of the state's eight congressional districts.

Although the state will not starting approving applications until the fall, businesses have already submitted applications and non-refundable deposits, which total more than $4 million.