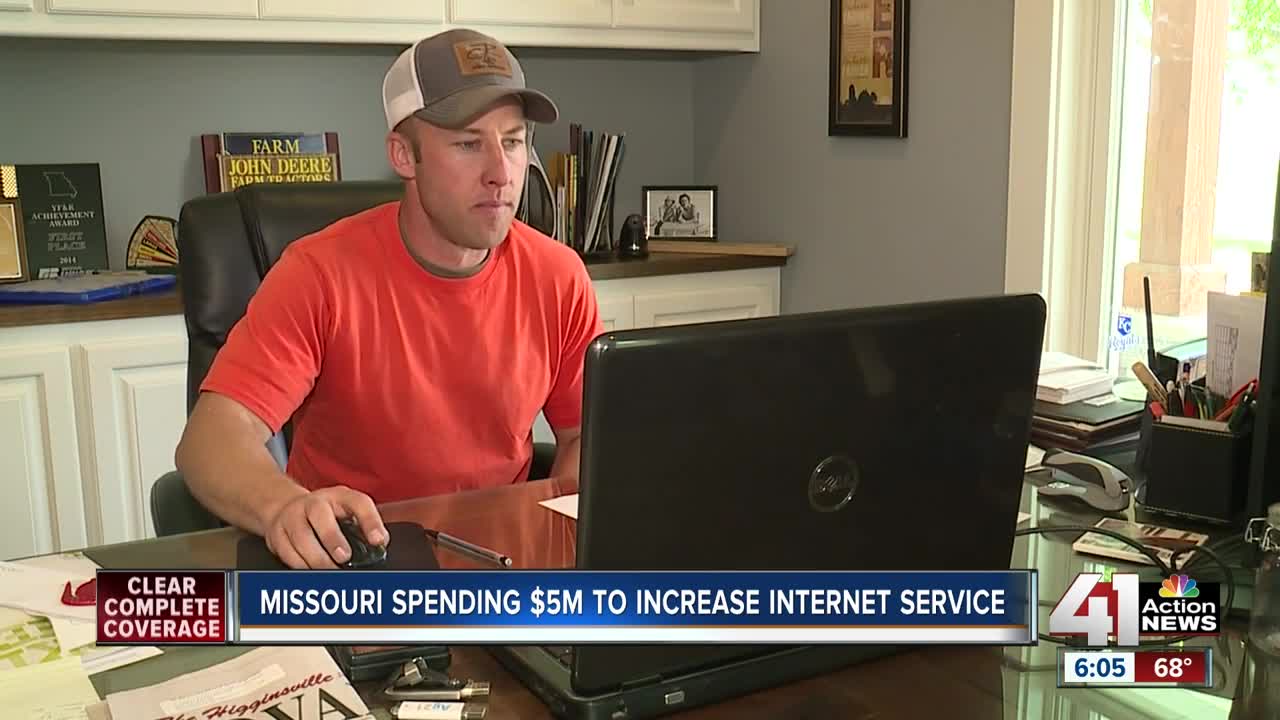 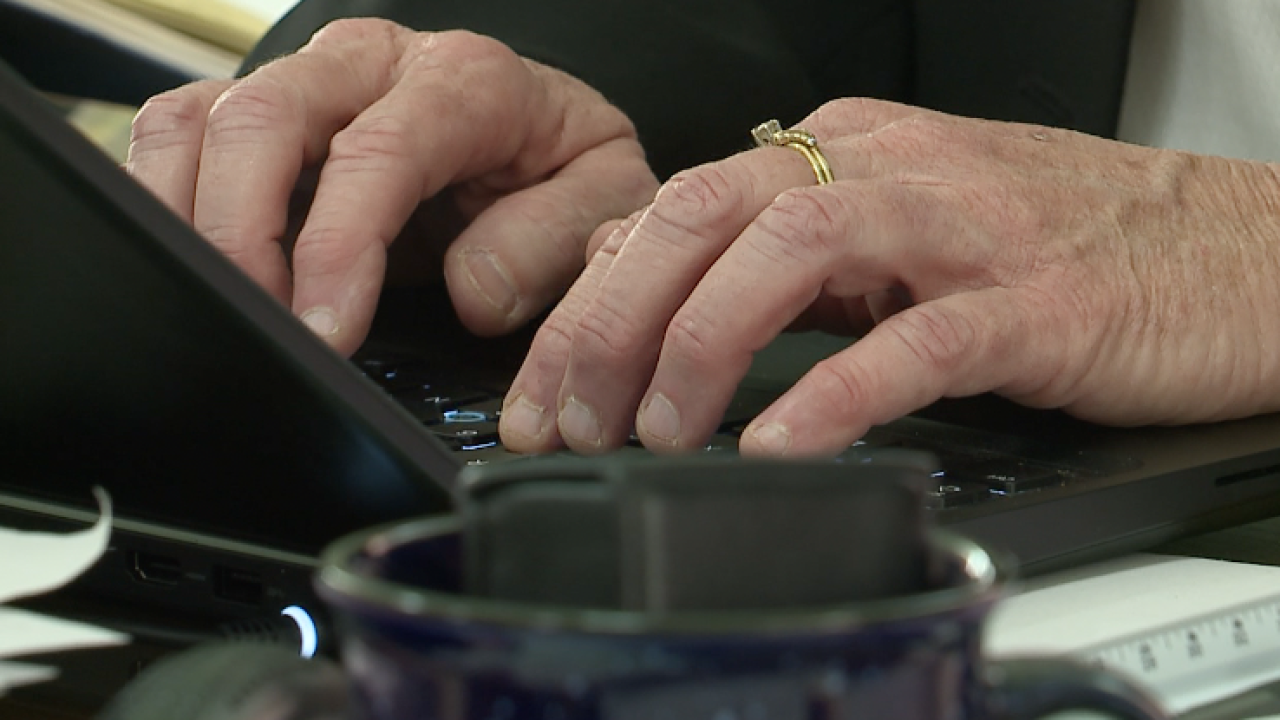 HIGGINSVILLE, Mo. — More help will be coming to rural areas of Missouri dealing with slow broadband internet after state leaders finalized a budget allocating millions of dollars to the issue.

Those statistics have led to Missouri being near the bottom of connectivity rankings for the country, with the state ranked No. 41 of 50 states.

For Garrett Riekhof, a farmer who lives in Higginsville, the internet is becoming more and more part of the job.

“Internet to the farm is becoming as important as internet to an e-commerce business,” he said. “Our harvesting and planting machines are connected to the internet constantly while we’re using them.”

Riekhof showed 41 Action News a tractor at his farm during a tour of his property on Monday.

Inside was an iPad that records data from the fields and helps Riekhof analyze reports from his daily work.

“As time goes on, the amount of data we’ll have to move back and forth is going to increase,” he said. “My kids bring home a tablet from school and it needs to be connected, and I buy things online as much as the next person.”

After state leaders passed a budget that included $5 million for increasing broadband connectivity around Missouri, Riekhoff told 41 Action News that assisting rural areas would boost other parts of the state.

Lafayette County had one of the lowest connectivity scores for areas near Kansas City.

According to BroadbandNow, only 32 percent of the county has access to fast internet.

“It helps such a broad spectrum of the rural population,” she said. “The more information and more technology we can provide, our economy in Lafayette County gets better.”

Missouri also will receive millions of dollars to improve rural broadband access as part of a special FCC grant.