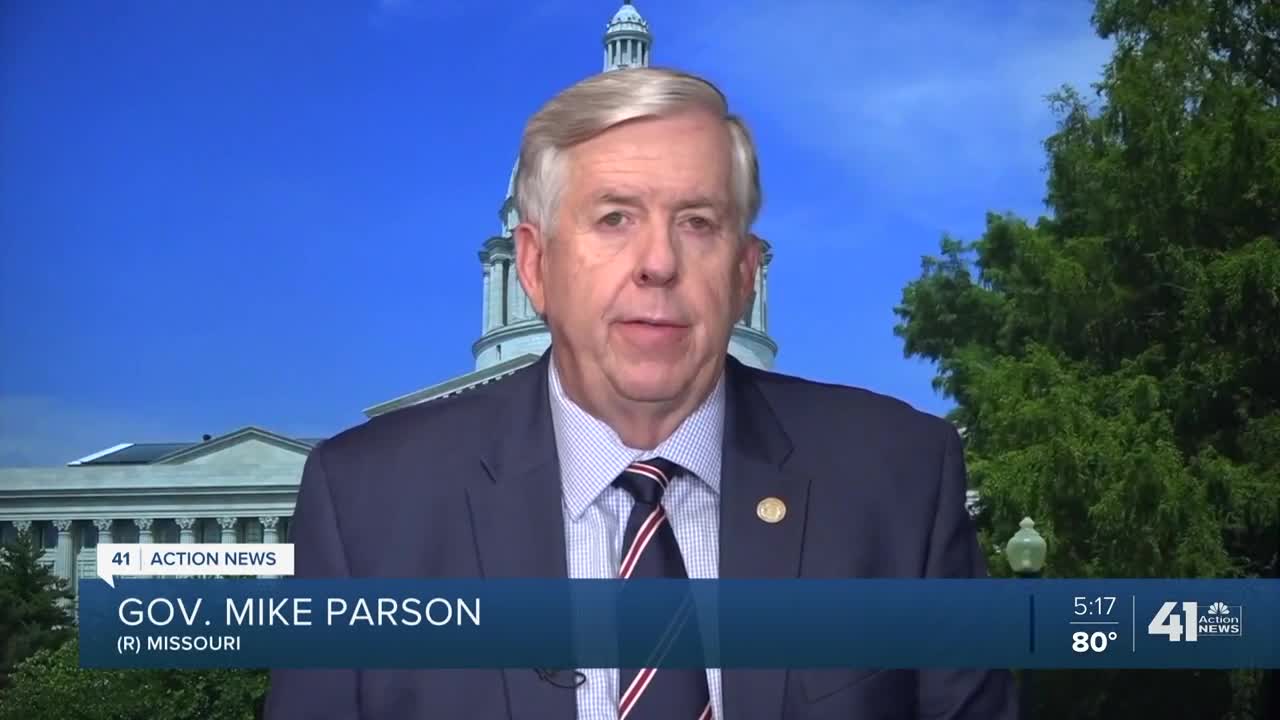 Money is a hot-button issue in the debate over the proposed constitutional amendment to expand Medicaid in Missouri, which is Amendment 2 on the Aug. 4 ballot. 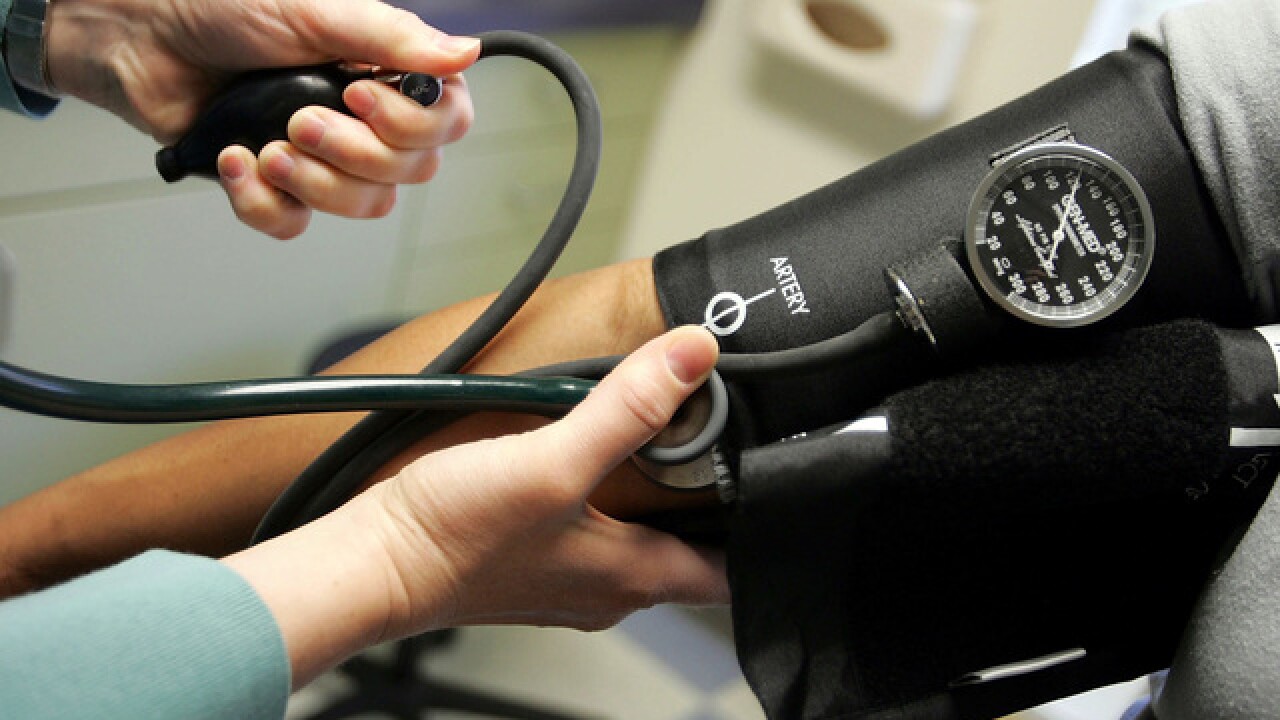 KANSAS CITY, Mo. — Money is a hot-button issue in the debate over the proposed constitutional amendment to expand Medicaid in Missouri, which is Amendment 2 on the Aug. 4 ballot.

Medicaid expansion in Missouri would mean a massive jump in federal dollars rolling into the state.

The federal match for Medicaid would jump from 65 percent to 90 percent.

A vote yes on Amendment 2 would mean a more than $1 billion windfall per year for Missouri, according to the Healthcare for Missouri campaign. The state's Medicaid costs would also drop from 35 percent to 10 percent.

The Missouri Foundation for Health calls Medicaid expansion a win.

"It's funded by bringing tax dollars we've already paid, back to Missouri... It just makes sense," the group said.

"The average state that has expanded Medicaid under ObamaCare has seen about a 156 percent overrun in their original estimates and that's likely to be worse in Missouri with the state of the economy," Onder said.

Since the COVID-19 outbreak, Missouri's economy has suffered. More than 500,000 Missourians have filed for unemployment.

"What it showed was by the year 2024 in Missouri, if we can expand Medicaid by approving Amendment 2, it'll save us $932 million. Those are savings, quite frankly, in this economy are needed now more than ever," Cardetti explained.

Sen. Onder said his opposition to the proposed constitutional amendment for Medicaid expansion in Missouri is based on current economic facts.

"Already Governor Parson has had to do withholds to cut items out of the state budget twice this year and it's going to get even worse if we do the irresponsible thing and expand a program that already accounts for one-third of our budget in Missouri," Onder explained.

Right now, single adults, do not qualify for Medicaid in Missouri; and a family of four must earn less than $5,550 a year to qualify, according to the Missouri Foundation for Health.

The Kaiser Family Foundation has a map showing 38 states, including Washington D.C., have adopted Medicaid expansion.

The Missouri Chamber of Commerce and several labor unions want Missouri to be number 39.

"Business and labor agree on very few things in Missouri. They both agree on Medicaid expansion," Cardetti said.

Missouri Gov. Mike Parson is asking voters to ask themselves a question before casting their ballot in the August 4 election.

"Can you afford it, or what do you want to give up because that $175 million, or $250 million or the $300 million, whatever it's going to be will have to come from other programs?" Parson asked.

If voters approve the proposed constitutional amendment to expand Medicaid, Parson said it's possible education funding would have to be cut along with funding for state roads and bridges to make sure that Medicaid expansion is fully funded.