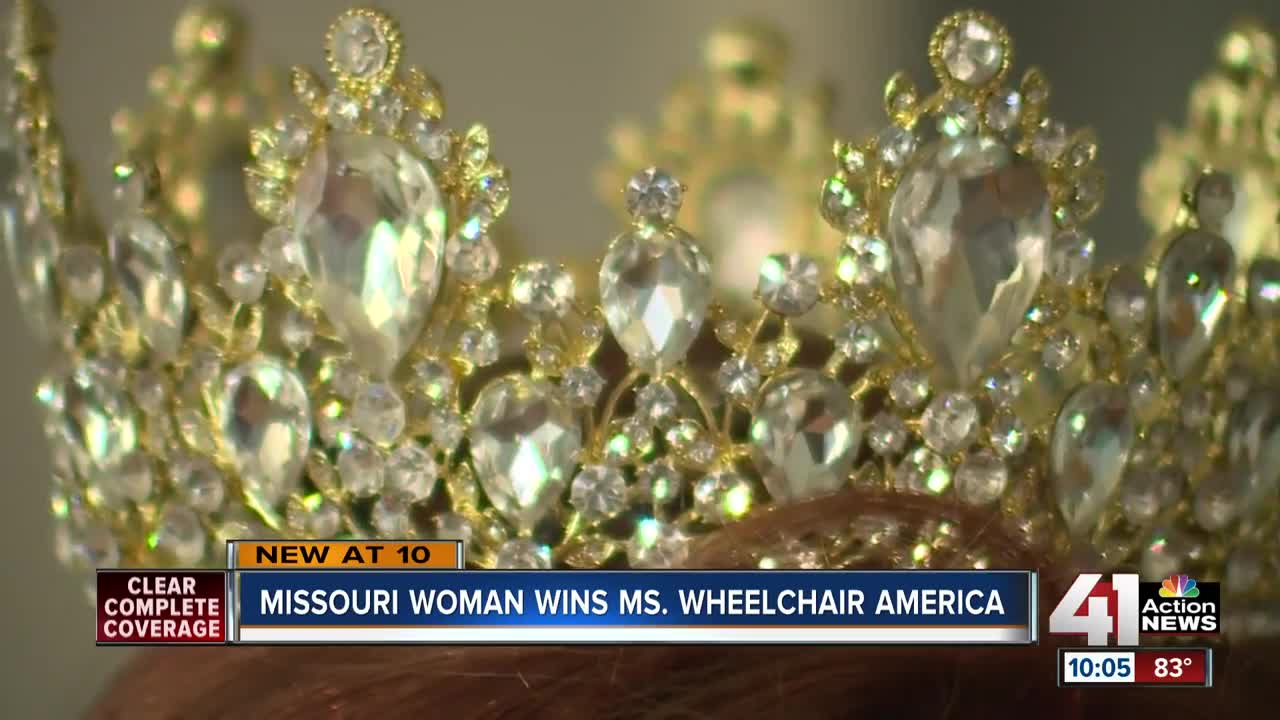 A Missouri woman was crowned Ms. Wheelchair America for the first time ever, and now she's using that platform to create change. 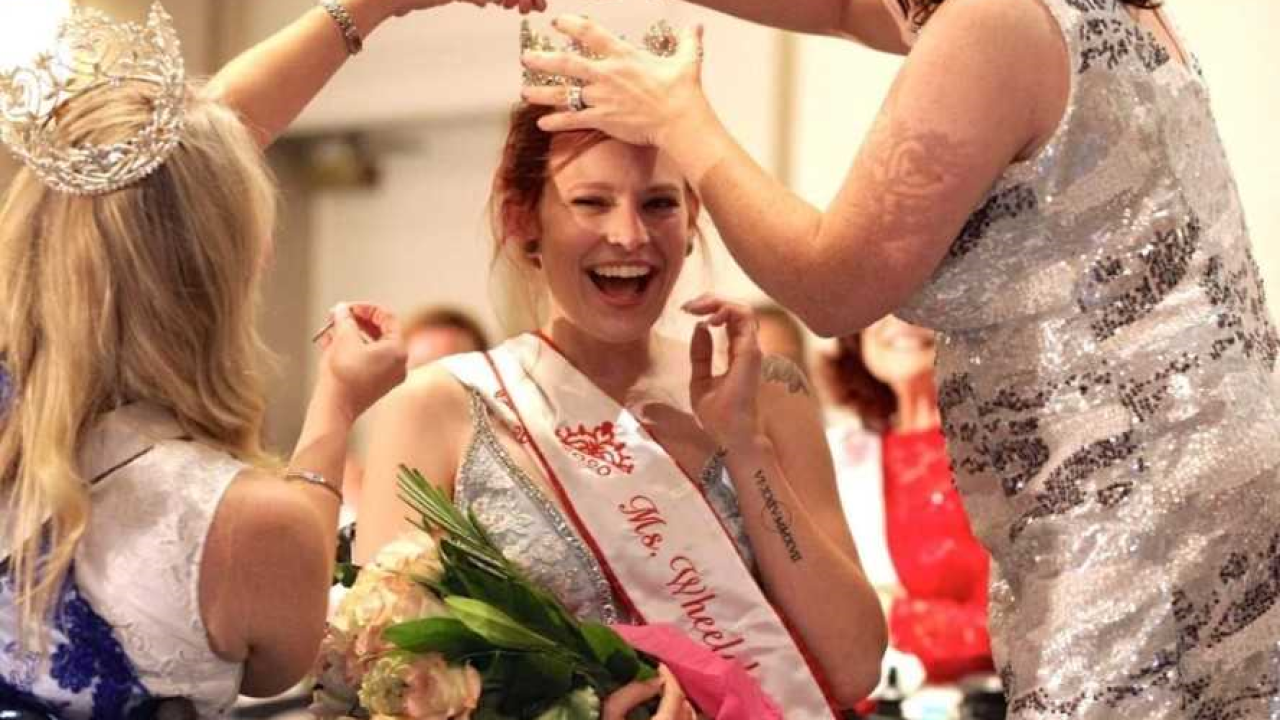 Hilary Muehlberger represented the state alongside 22 other state titleholders.

The week-long competition was not about looks, but rather changing lives in the disability community. Muehlberger was judged on a series of interviews and the substance of her platform speech, which was achieving independence through adaptive sports. She also participated in advocacy and leadership workshops.

"It's just been this incredible opportunity to give back to the community what was so freely given to me," she said.

Mueglberger uses a wheelchair for mobility because of a spinal cord injury she sustained after a car accident in 2015. She was in the passenger's seat when her friend drove into a home.

"My vertebra exploded like shrapnel through my spinal cord and got lodged in there," she said. "It's honestly the best thing that has ever happened to me. It made my world so much bigger."

Mueglberger plays adaptive tennis and is planning on competing in the wheelchair competition at the U.S. Open. She has already met with members of Congress and their staffs to discuss expanding accessibility for people with disabilities, and is currently working with Cerner to make its campuses more accessible.

"It's really, really important to me for people to know this is not a worse-case scenario. This is not a fate worse than death. Life does go on and in my opinion it can only get better," she said.

According to the United Nations, people with disabilities are the world's "largest minority."