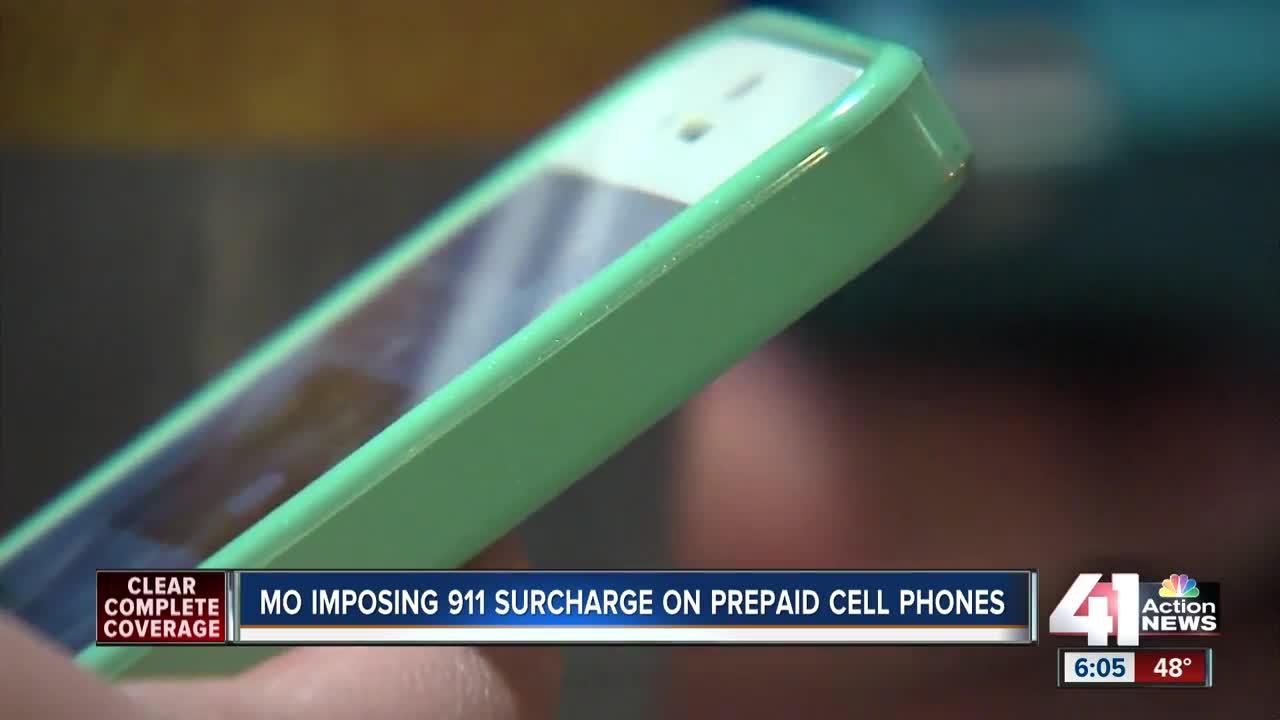 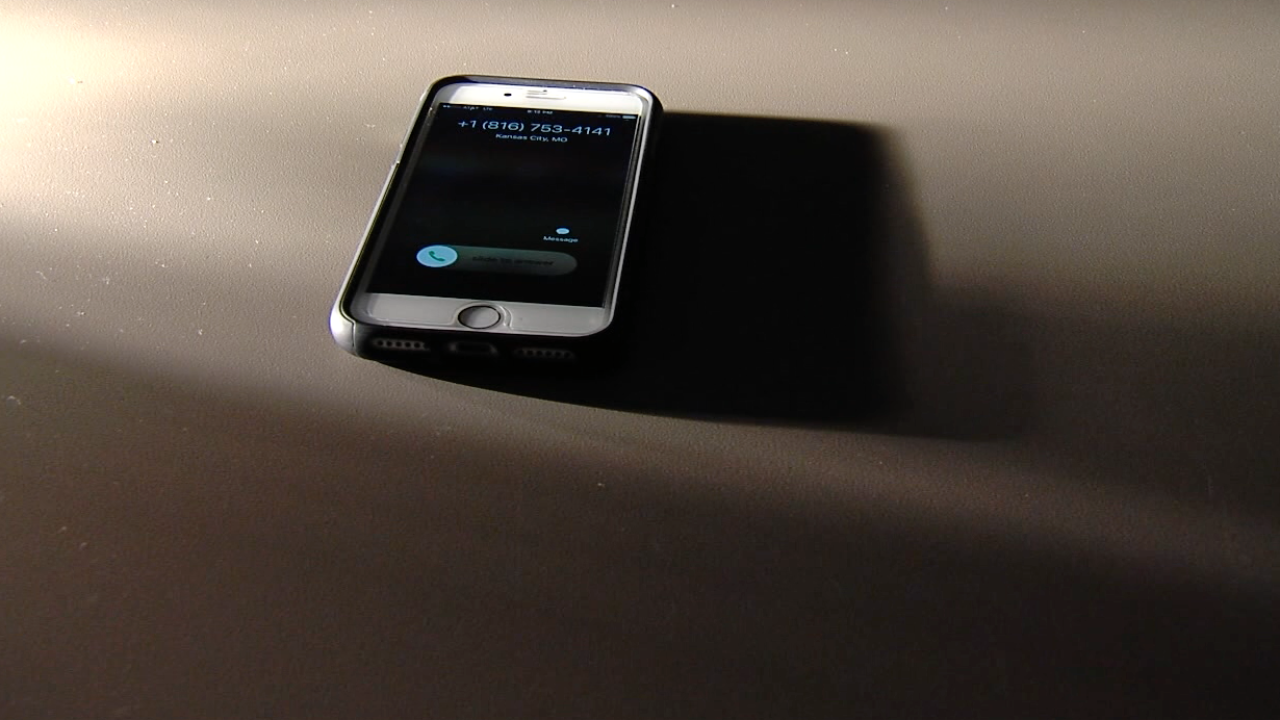 "911 services in metropolitan areas in Missouri are state of the art; but in rural areas of Missouri, 911 systems cannot identify location of the caller or even get the number that's calling 911," said Winebrenner.

"The purpose of the pre-pay is to build a grant fund in the state of Missouri where these smaller counties can get a grant from the state to build their 911 system and then pay that money back to the grant fund," said Winebrenner.

Right now, many prepaid customers are not paying and not even aware of the new 3 percent fee on their phones. Winebrenner also said many service providers and retailers have not been collecting the fee since it became law on Jan. 1. He explained that some retailers may not even be aware of the new fee. He added that anytime massive new legislation is enacted, there are often issues that have to be resolved.

Right now, officials do not have an estimate on how much money the new fee will raise. Platte and Cass counties have legally opted out of the problem. Both Missouri counties have their own funding programs to provide state of the art 911 services.