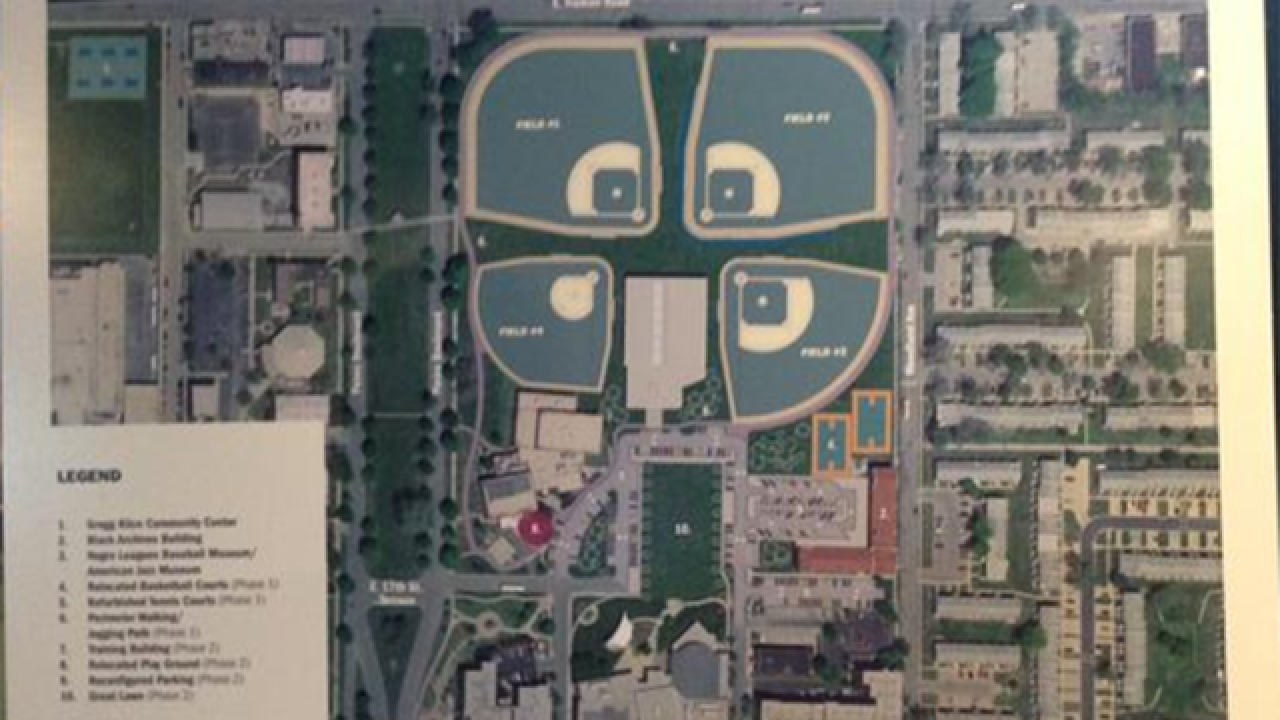 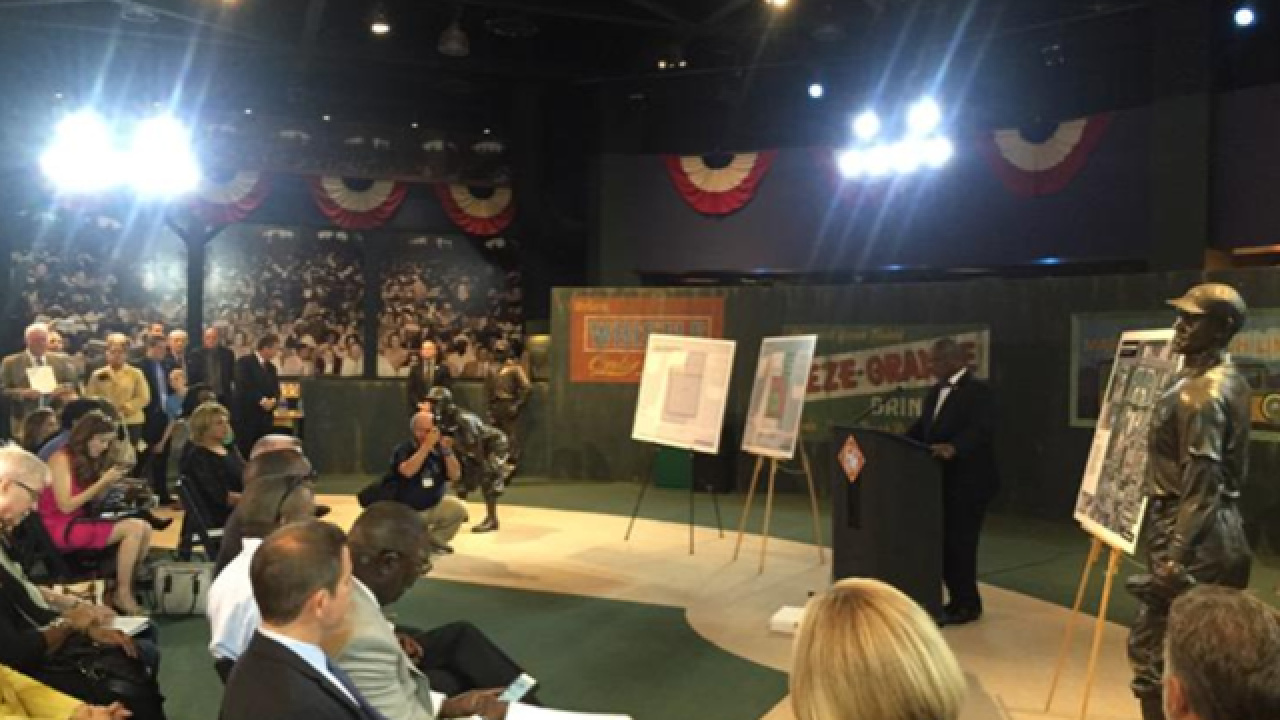 Missouri Governor Jay Nixon announced Friday that Missouri is teaming up with MLB, the Kansas City Royals and the Boys and Girls Club of Greater Kansas City to support an Urban Youth Academy.

According to a news release from the governor’s office, the academy will provide free, year-long academic support and athletic instruction to an estimated 1,000 youth in the Kansas City area.

The news release states the Urban Youth Academy will provide:

This project is truly one-of-a-kind and we’re excited about the impacts it will have on our City. pic.twitter.com/ShbNuBoxq7

The Fiscal Year 2016 budget signed by Gov. Nixon included $2 million for the project.

According to the news release, additional funding partners include the City of Kansas City, MLB and the Kansas City Royals.

“The Kansas City Royals are deeply committed to growing the great game of baseball in our community and throughout the region,” Royals Senior Vice President-Baseball Operations/General Manager, Dayton Moore, said in a news release. “The Kansas City Urban Youth Academy will provide special opportunities for boys and girls to develop their baseball and softball skills while, most importantly, growing as leaders.”

Kansas City will become the seventh Urban Youth Baseball Academy in the U.S. with the construction of this facility, according to the news release.

“Participation in youth sports builds confidence and character, and imparts valuable life skills like problem-solving, conflict-resolution and collaboration,” Gov. Nixon said in a news release. “This project represents teamwork at its best - and I’m very pleased the State of Missouri is supporting this effort.”