MO has made $3.6M off medical marijuana pre-applications, but many will not get license 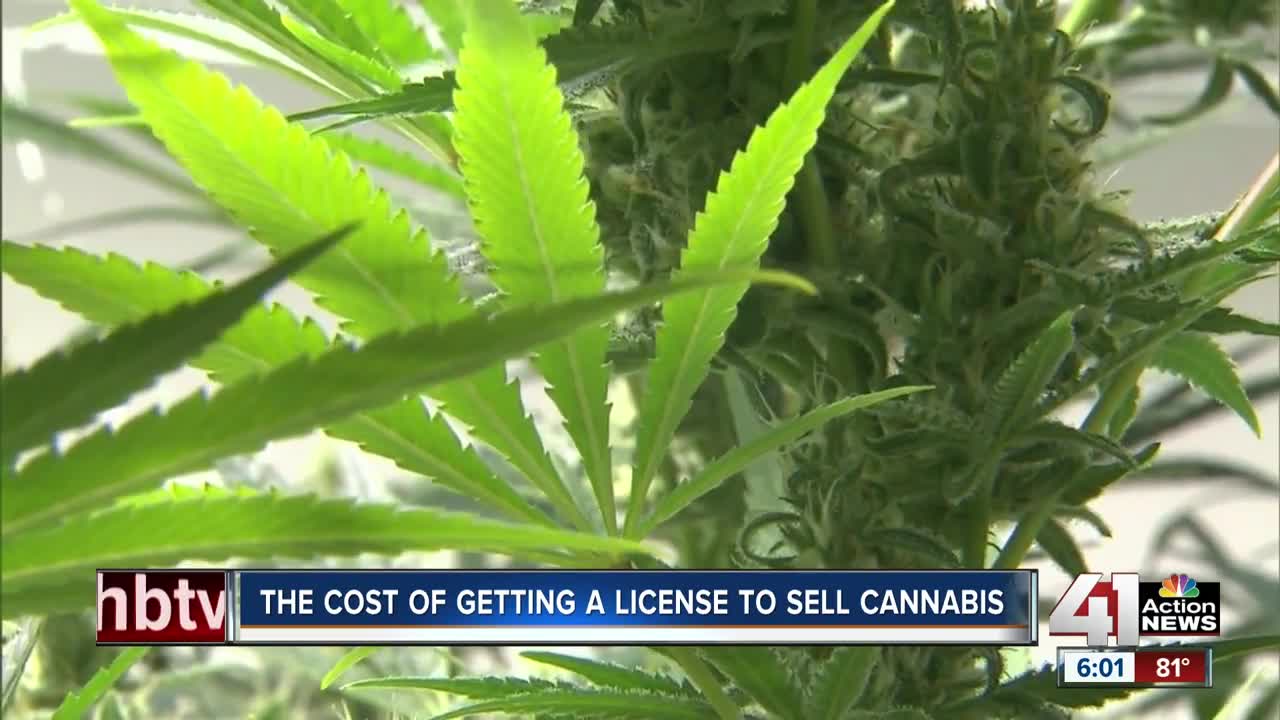 While demand is high for Missouri businesses to obtain a medical marijuana license, some are finding it out it might be better to wait. 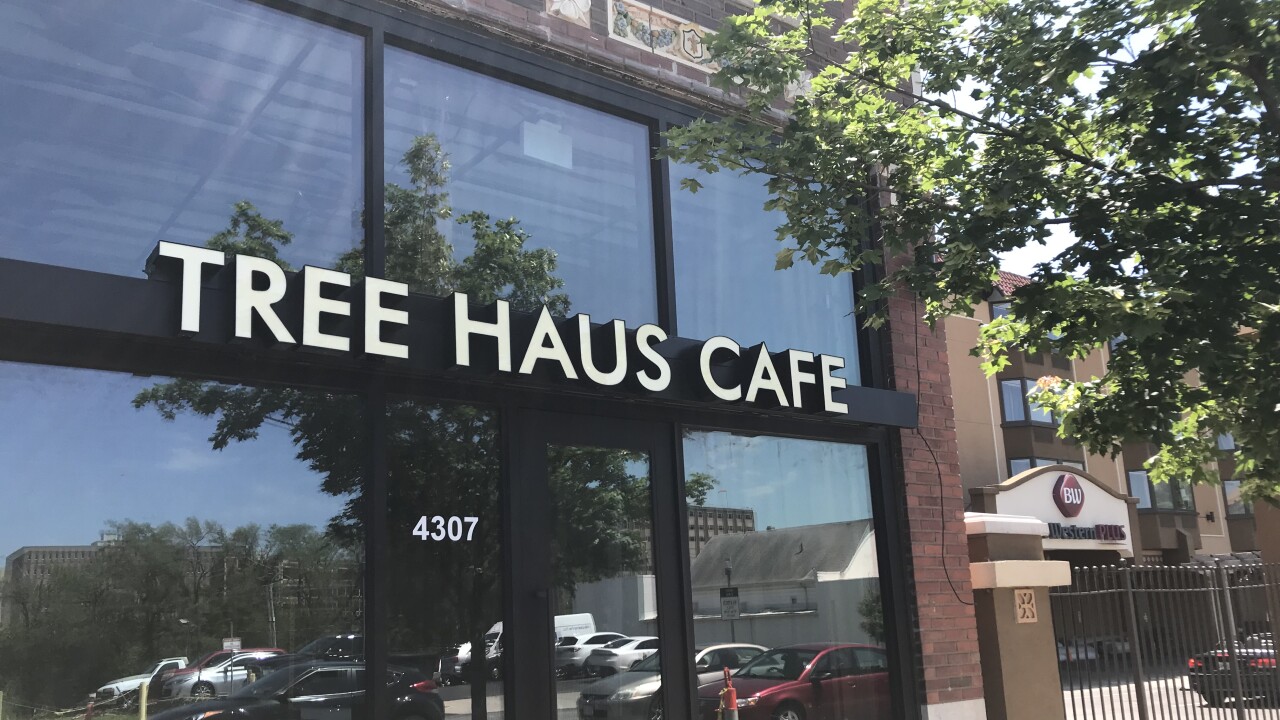 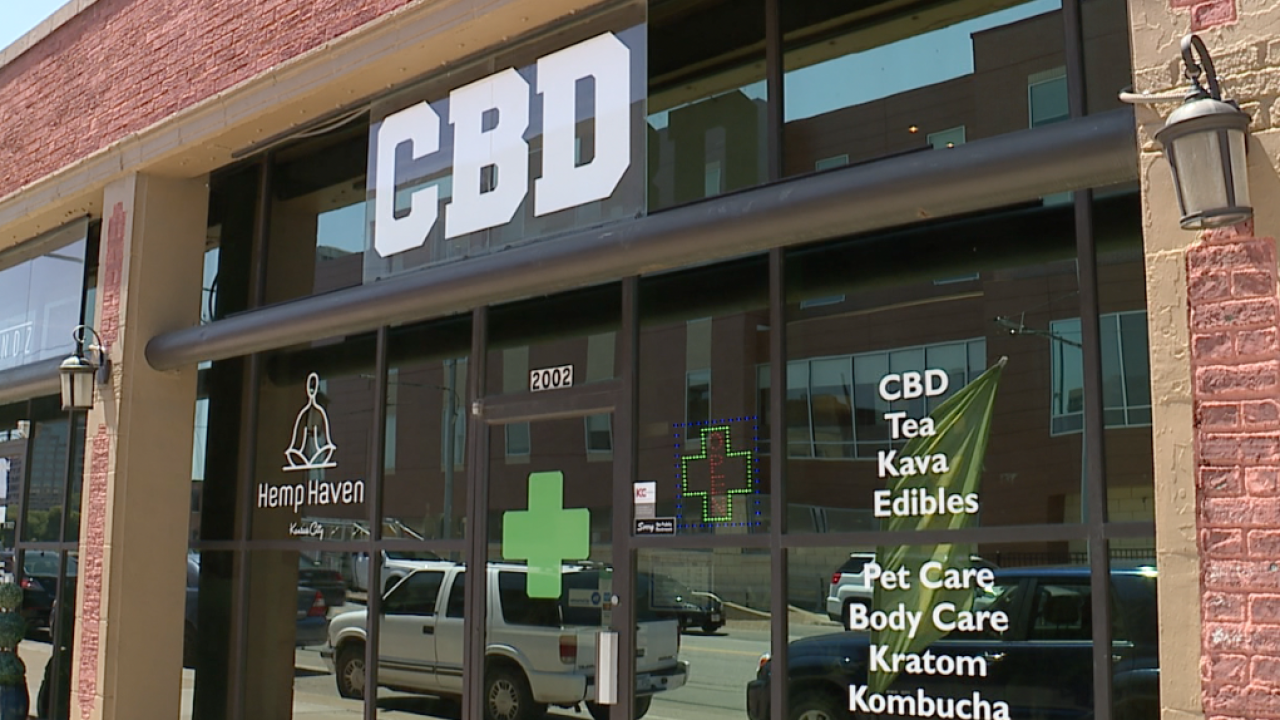 KANSAS CITY, Mo. — One business owner describes the race to get a license for a medicinal cannabis facility as the wild west.

At least 510 organizations have pre-filed their applications in Missouri, but only 388 licenses will be granted . The state will grant 192 licenses for dispensaries, 60 for cultivation facilities, and 86 for manufacturing facilities.

"The pre-application doesn't really help us, because we don't know if it's really going to happen or not," business owner Brent Gunnels said. "We want to make sure we have everything safeguarded so that if it doesn't work out we'll still be successful."

Gunnels and his partners are establishing Tree Haus Cafe in midtown as a CBD-centered coffee shop with non-alcoholic cocktails before they move on to medical marijuana.

"I think that's why a lot of CBD shops are popping up around town, because it's definitely a great placeholder for that," Gunnels said.

The Department of Health and Senior Services won't finalize its rules until June, but already the state has made $3.6 million off hopeful applicants.

It costs $6,000 apply to open a dispensary or a medical-marijuana infused manufacturing facility and costs $10,000 to open a cultivation facility.

The fees are non-refundable.

A state spokesperson says the money will be used to fund program operations such as personnel and information technology. Other money will be transferred to the Missouri Veterans Commission for health and care services for veterans.

That's why business owners are waiting until the rules are clear before spending the money.

"It's such a gamble," business owner Jay Humfeld said. "We have a lot vested in our business as it is, and if we're going to make another substantial investment, is that the right one to make at this time?"

Humfeld originally wanted to open up a dispensary. He now has 13 CBD stores under the Hemp Haven franchise.

Humfeld says since he has multiple stores it would give him a leg-up if he decided to apply for medical marijuana, but wants to wait until August when the official application process begins.

He says prospective business owners need to have an established footprint in the community before they take that gamble.

"We get people in here every day that tell us they're opening up a dispensary. Every day it's happening. But they don't have any footprint, they have no real estate, nothing, but they 'know somebody who knows somebody.' I don't see that happening," Humfeld said.

So far, the Department of Health and Senior Services has received 87 applications for dispensaries in Kansas City.

In the meantime, the people behind Tree Haus Cafe are working to bolster their concept and latching on to the groups of people in Kansas City who want a place to hang out without drinking alcohol.

"We're wanting to help people with their issues or their ailments," Gunnels said. "We want to help people be able to live life they want to live without having to be dependent on chemicals."

The 280E section in the tax code is another issue that bothers prospective cannabis facility owners. The 280E section says a business that sells cannabis (categorized as a Schedule I drug) can't take tax deductions or credits. Although cost of goods is deductible, Humfeld says it's still not a good investment until there's federal backing to make marijuana legal.