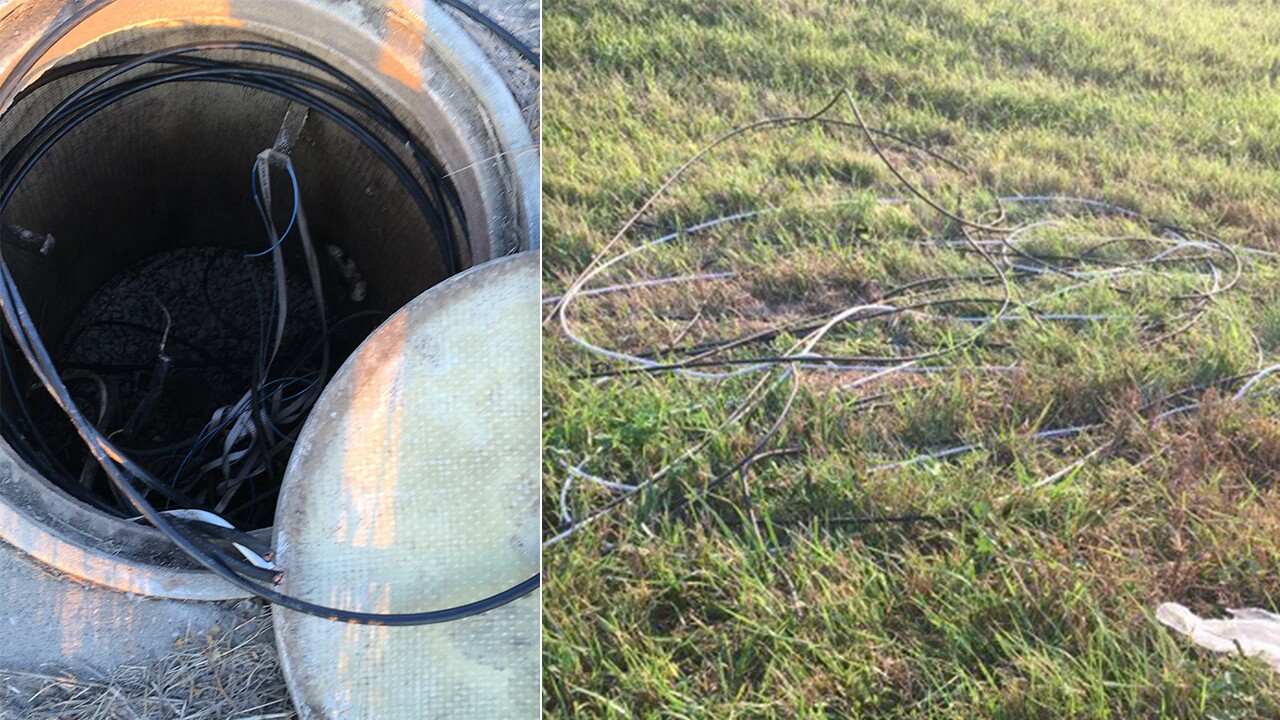 MoDOT said the thefts happened in the area of westbound Interstate 70 and 18th Street.

Scout cameras along I-70 from Interstate 435 to the downtown loop are dark, MoDOT said.

The thieves nabbed between 1,000 and 2,000 feet of copper wire, which will be "an expensive repair," MoDOT tweeted.

On Thursday, MoDOT said the cameras were fixed and back online.

In August, an attempted copper theft shut down several of the traffic cameras and digital message boards near the downtown loop.

At the time, MoDOT estimated those repairs would cost "tens of thousands of dollars."

MoDOT said it had reported the most recent theft to Kansas City, Missouri, police. No arrests have been made.