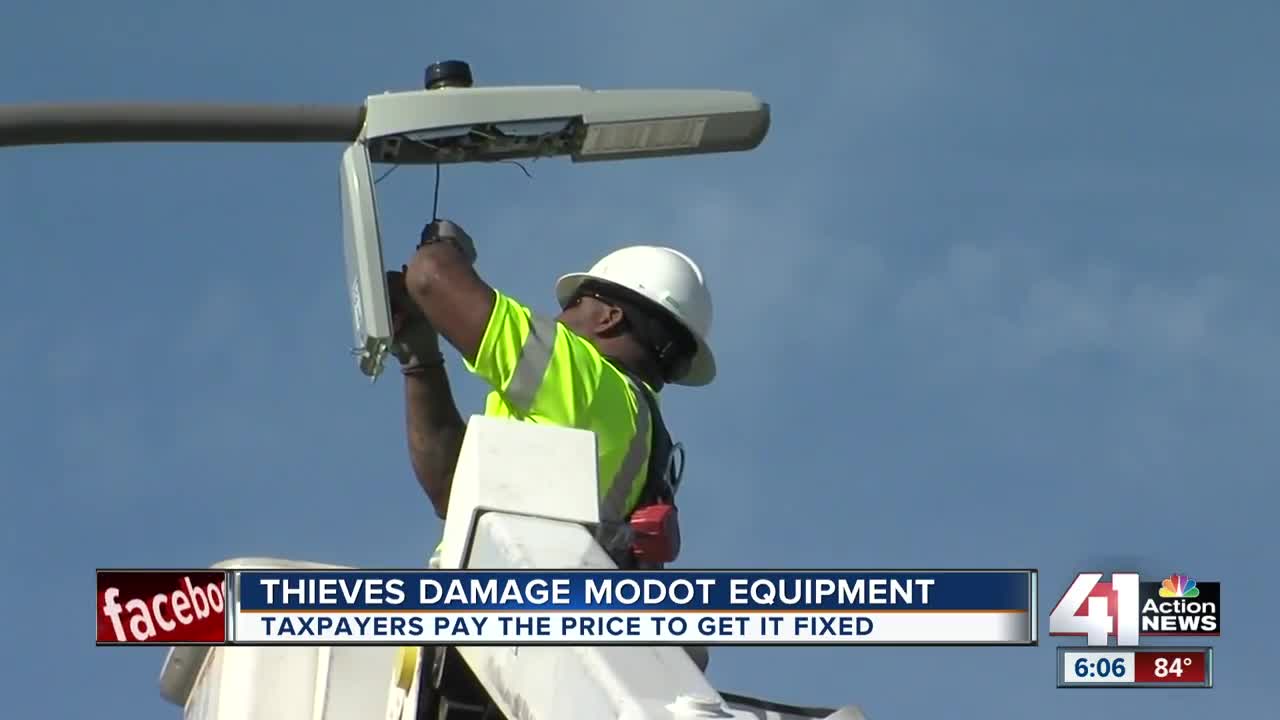 Several Kansas City Scout traffic cameras and digital message boards near the downtown loop were offline Thursday morning after apparent attempted copper thefts, according to the Missouri Department of Transportation. 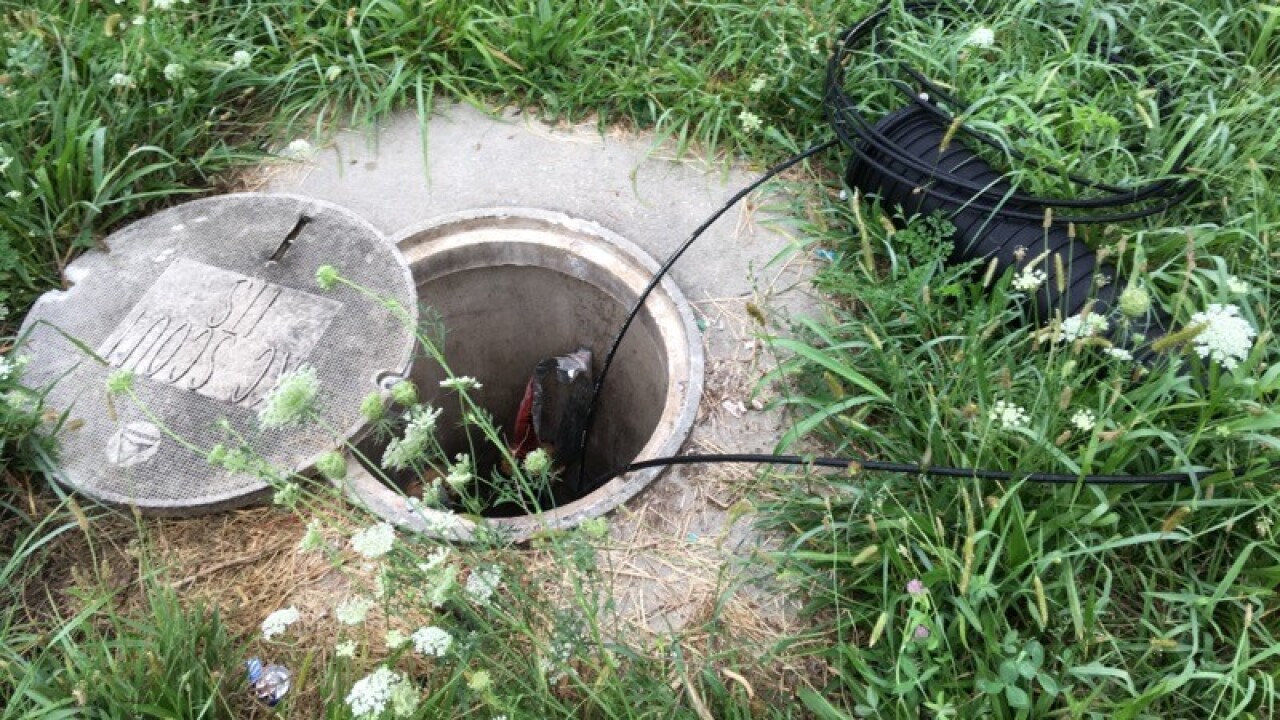 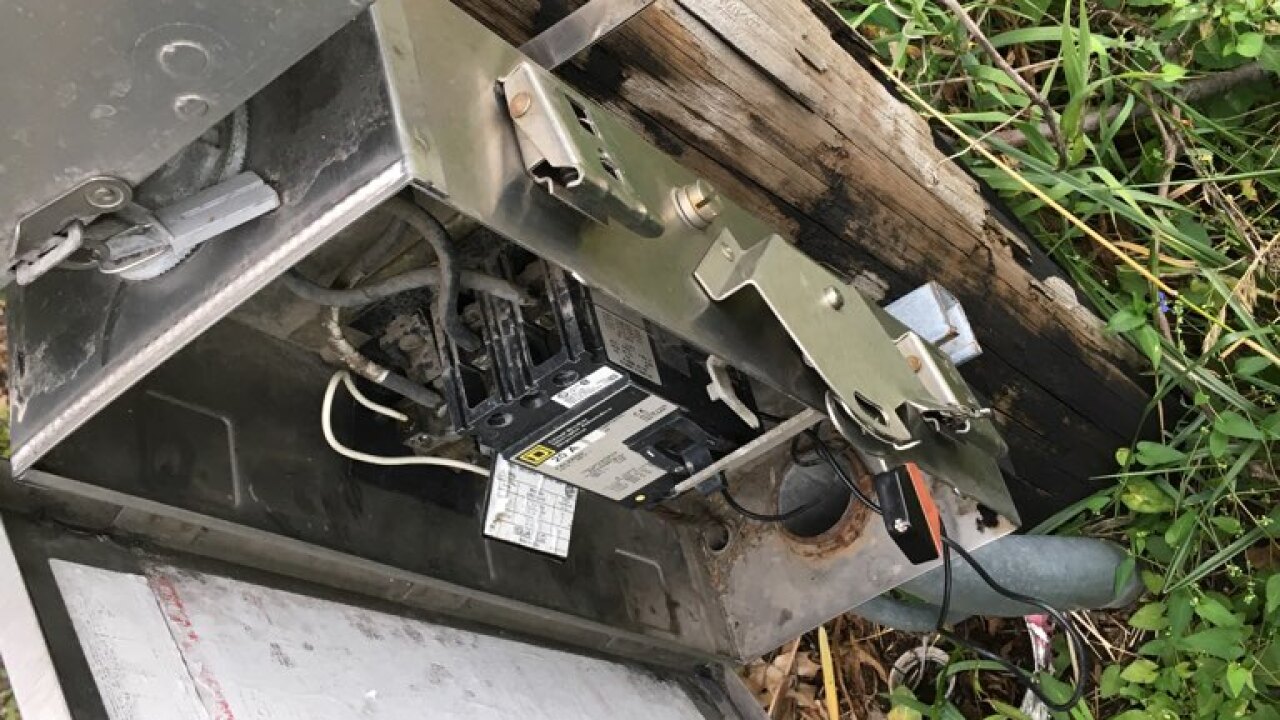 Crews found some of the equipment “heavily damaged” early Thursday, according to MoDOT's Kansas City district.

"Basically, this cabinet operates all of the cameras, message boards and speed detection devices from 23rd Street all the way into the downtown loop, so it's quite a big impact," said Susan Barry, assistant district engineer of operations.

MoDOT said it appeared that alleged thieves were looking for copper.

“As a reminder, there’s no copper in this system,” MoDOT said in a Facebook post. “It functions off a fiber optic network.”

The agency said it will be costly to repair the equipment, "ranging in tens of thousands of dollars."

Alert #2: There is no copper in these systems. They are operated by a fiber network. The damage is costly- ranging in tens of thousands of dollars in repairs. pic.twitter.com/Xz3d1WtuZS

"That's money that could have been spent on something more valuable to the public, you know, whether that's filling potholes or replacing guard rails that get hit," Barry said.

The repairs near the downtown loop should take until midday Friday, according to Barry.

Anyone who sees suspicious activity or people near the equipment should call police, not MoDOT. The Kansas City Police Department says it still needs leads in all of these cases.