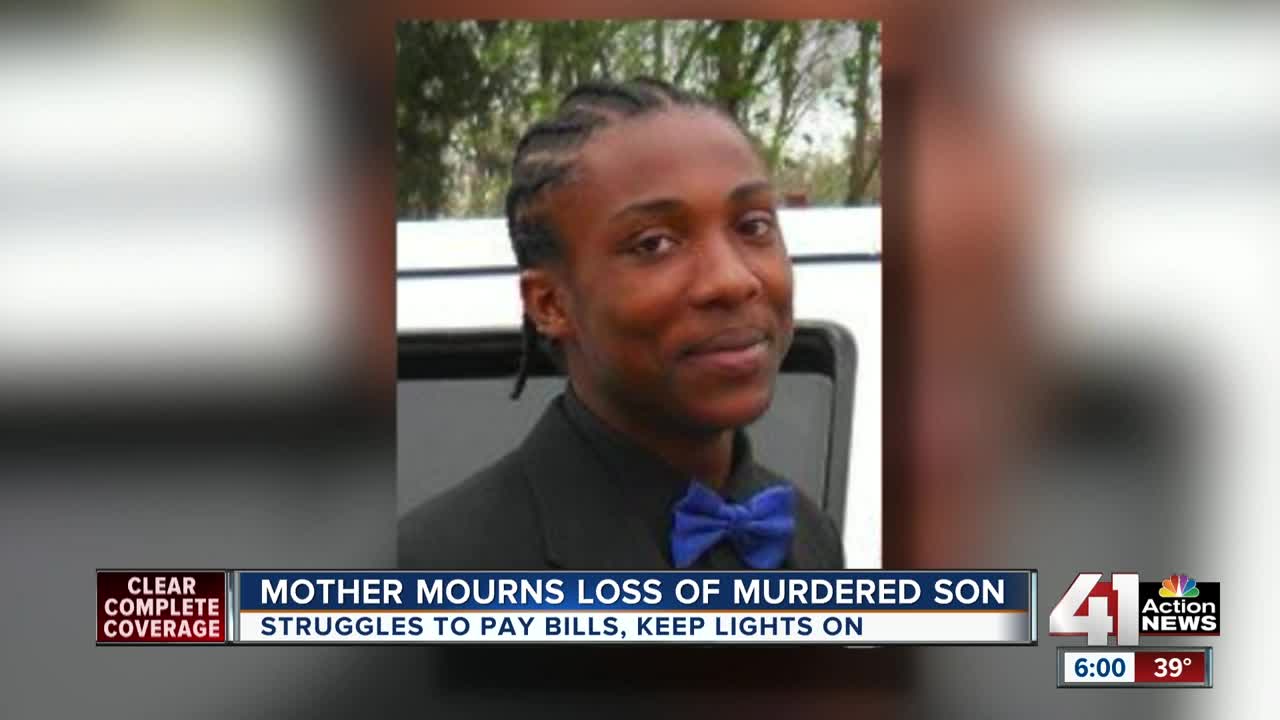 Carolyn Marks says the death of her son has turned the family upside down, and is going through struggle after struggle. 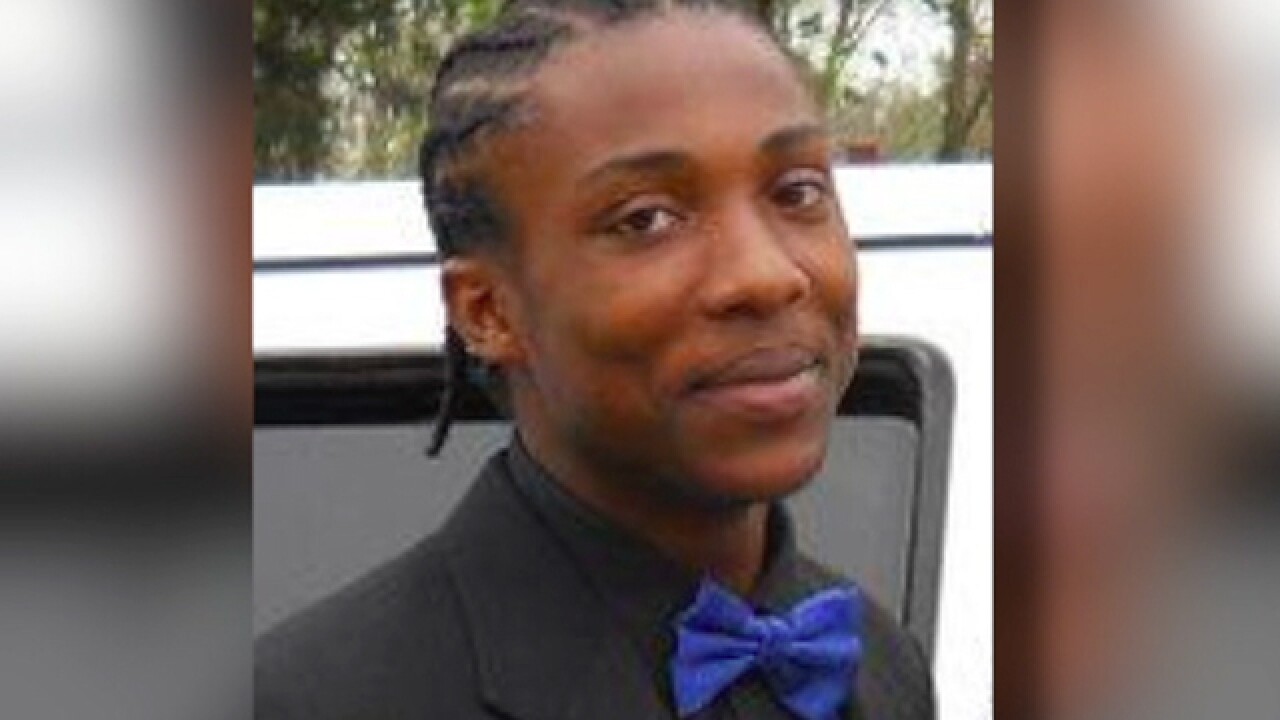 KANSAS CITY, Kan. — Carolyn Marks says the death of her son has turned the family upside down, and is going through struggle after struggle.

You don't consider the ripple effect homicide has on a family dynamic, until you're going through it.

Marks's youngest son, Ronald Jr. "RJ," was killed in front of her eyes inside their home on the morning of November 26.

"I was trying to go to sleep. I heard arguing. I went out of my room. They were right here fighting and my son ended up dead. They fought all the way to the back," said Marks.

Zshavon Dotson was arrested a week and a half later in the murder.

Marks says the two young men were arguing in the living room, leaving a dent in the wall. When the struggle reached the back door, Marks says she saw Dotson fire five shots into RJ.

RJ was the life of the party and was always cracking jokes, Marks says. Her son wanted to graduate from college and loved playing basketball. He was a percussionist in the band at Schlagle High School.

He leaves behind a 6-week-old daughter and a devastated family.

Monica Roberts with Healing Pathway says many families they serve who have lost a loved one to violence are displaced and get behind on their bills.

"A lot of our victims are young people, so they don't have life insurance policies, which causes a huge financial strain on the family. It's really hard for them to have to adjust," said Roberts.

The financial responsibilities, like a funeral, pile up on top of the emotional grief and stress.

That's why Marks doesn't stay at her house anymore, and when she does, she wears a coat inside. Her electricity was shut off recently. Marks says she'd been on a payment plan and alerted BPU that her son wouldn't be paying the bill anymore.

Roberts says many instances, the victim's name is on the utility or rent bills, so their surviving family members can't qualify for assistance.

"They've gone through this tragedy and they are victimized again by the huge financial impact," said Roberts.

Marks gave her property manager a 30-day notice that she would not be renewing her lease because she doesn't feel safe there anymore.

Her front door has damage to it and the bottom knob falls off when she turns it. Marks says the property manager forced their way into her house on November 29. A letter from management to Marks says they discovered the locks had been changed at the house, and in trying to enter the house, damaged the door frame.

Marks says when she came home later that day, she was scared someone connected to RJ's murder had broken in, so she called the police.

Brennan Crawford with Community Housing of Wyandotte County says what Marks told 41 Action News isn't completely accurate, but wouldn't comment further "out of respect for confidentiality." Crawford went on to say the property manager is working to get service restored at the house and is reaching out to Marks to help her catch up on the utility bills.

"We will do everything in our power to help Ms. Marks take her next steps after this tragedy," Crawford said in an e-mailed statement.

Marks is staying with family until she finds another place.

Dotson is set to be back in Wyandotte County court on December 18.